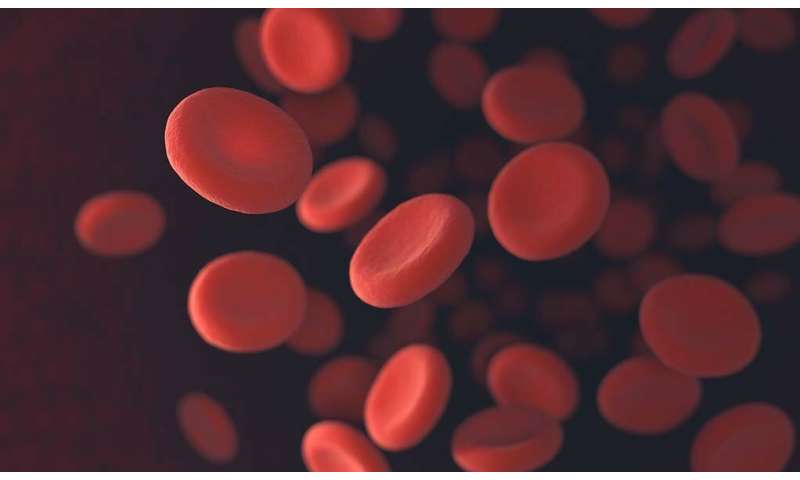 A chance exchange between Yale scientists has led to new insight into the causes of Fanconi anemia (FA), a rare but devastating disease of childhood marked by a failure of bone marrow to produce new blood cells.

Susan J. Baserga, professor of molecular biophysics and biochemistry, of genetics, and of therapeutic radiology, bumped into Simonne Longerich, a postdoctoral researcher working next door in the lab of Patrick Sung. Longerich mentioned she was studying several of the proteins that cause Fanconi anemia that have been linked to deficits in DNA repair. Baserga noted that her lab had also been investigating several of the same proteins and their possible role in creation of the ribosome, the cells’ protein-making factory.