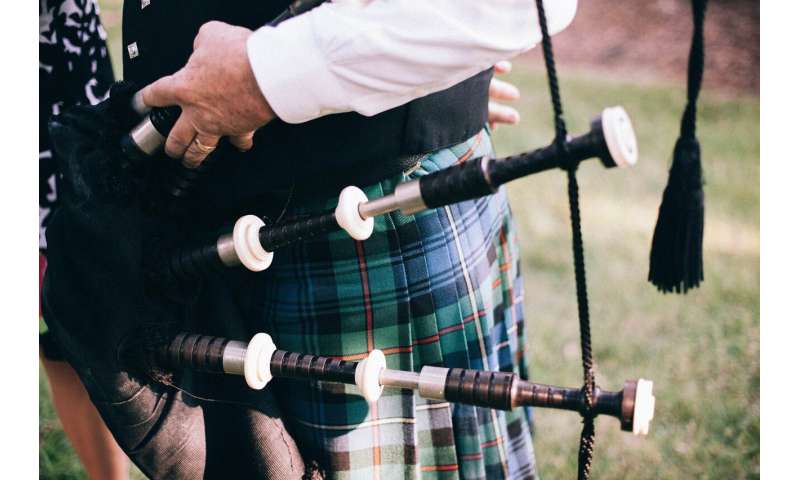 A team of researchers from Scotland and the U.K. has found via genetic study that many people in modern Scotland are of Norwegian descent. In their paper published in Proceedings of the National Academy of Sciences, the group describes their study and what they found.

As the researchers note, many genetic studies have been conducted with people living in England, Wales and Ireland—but little has been done with people living in Scotland. To remedy the situation, the researchers gathered and analyzed genomic data from 2,544 people from across Britain, Ireland and many of the islands that surround them. The team focused most specifically on people in Scotland who lived within 50 miles of their parents.

The researchers report that they found genetically diverse clusters of people around Scotland: the southwest, the Hebrides, Shetland, the northeast, Orkney and the Borders. They also found invaders and settlers from Europe, particularly those from the north, had a profound impact on some parts of Scotland—in the most northern clusters, up to 23 percent of the people had Norse ancestry. The researchers found that most of the Norse ancestry came from people who had lived in Sogn og Fjordane, Hordaland and a few other parts of western Norway—areas that prior research has shown were where marauding Vikings had been based.

The researchers also found that the farther south people lived, the less Norse ancestry they had, and that people living on some of the islands off the coast of Scotland have their own unique genetic histories. They also found evidence that many of the early settlers of Iceland came from northern Scotland and Northern Ireland. And they found that people living on the Isle of Man originated from Scotland. The researchers suggest the reason so many people in northern Scotland have such a high degree of Norse blood is because people in those areas tend to marry locally. 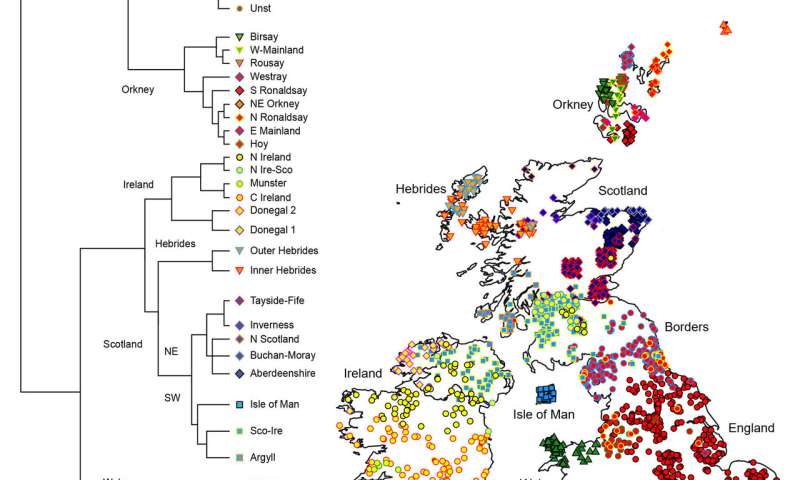 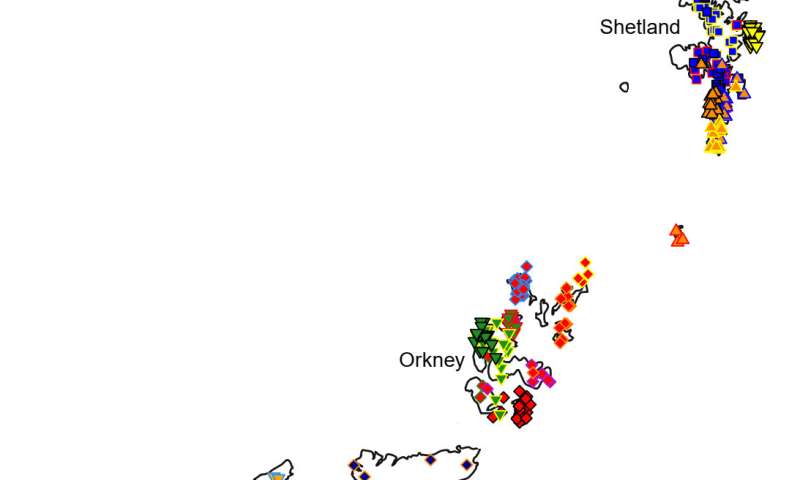