GRANITE CITY, Ill. — As a community health worker, 46-year-old Christina Scott is a professional red-tape cutter, hand-holder, shoulder to cry on, and personal safety net, all wrapped into one.

She works in an office in the shadow of the steel mill that employed her grandfather in this shrinking city in the Greater St. Louis area. Gone with many of the steel jobs is some of the area’s stability — almost a fifth of Granite City’s residents live in poverty, far higher than the national average.

Then another destabilizer — covid-19 — hit. And so Scott stepped in: She knows how to access rental assistance for those out of work as they isolate at home with covid. She can bring people cleaning supplies or food from a local food bank. She’ll stay on the phone with clients, helping them budget their finances to keep the lights on. And the calls keep coming because people know she understands.

“I’ve been hungry. I’ve not had a car,” Scott said. “I’ve been through those things.”

Scott is one of the over 650 community health workers the Illinois Department of Public Health hired through local, community-based organizations starting last March. This Pandemic Health Navigator Program workforce was made possible by a nearly $55 million grant from the Centers for Disease Control and Prevention through the federal pandemic relief passed by Congress. The team has completed at least 45,000 assistance requests, which were referred to them through contact tracing of covid cases.

As the workers have gained the community’s trust, Scott said, new requests have poured in from people who have heard about the catch-all program, which does more than what many people may think of as public health work.

But the money is set to run out at the end of June. Workers such as Scott are uncertain about their futures and those of the people they help each day. Dr. Georges Benjamin, executive director of the American Public Health Association, said that’s the tragedy of the boom-bust nature of public health funding in the United States.

“As the dollars go away, we’re going to see some people falling off the cliff,” he said. The problem, as Benjamin sees it, is the country’s lack of a systematic vision for public health. “If you did this with your army, with your military, you could never have a sound security system.”

Community health workers were positioned as key to President Joe Biden’s public health agenda. Ideally, they are one and the same as those they serve — like a neighbor who can be trusted when help is needed. Popular in countries such as Costa Rica, Liberia, and Brazil, community health workers have been difficult to maintain in the United States without consistent ways to pay them.

Hundreds of millions of dollars were supposed to go to building a community health workforce after the American Rescue Plan Act was signed into law last March, said Denise Smith, the founding executive director of the National Association of Community Health Workers. But, she said, much of the money is being quickly spent on health departments or national initiatives, not local, community-based organizations. And a lot of it has been going to AmeriCorps workers who may not be from the communities they work in — and make poverty-line salaries, Smith said.

“For bills and a car note, rent, or children, that’s just not sustainable,” she said. “We can’t do it for free.” 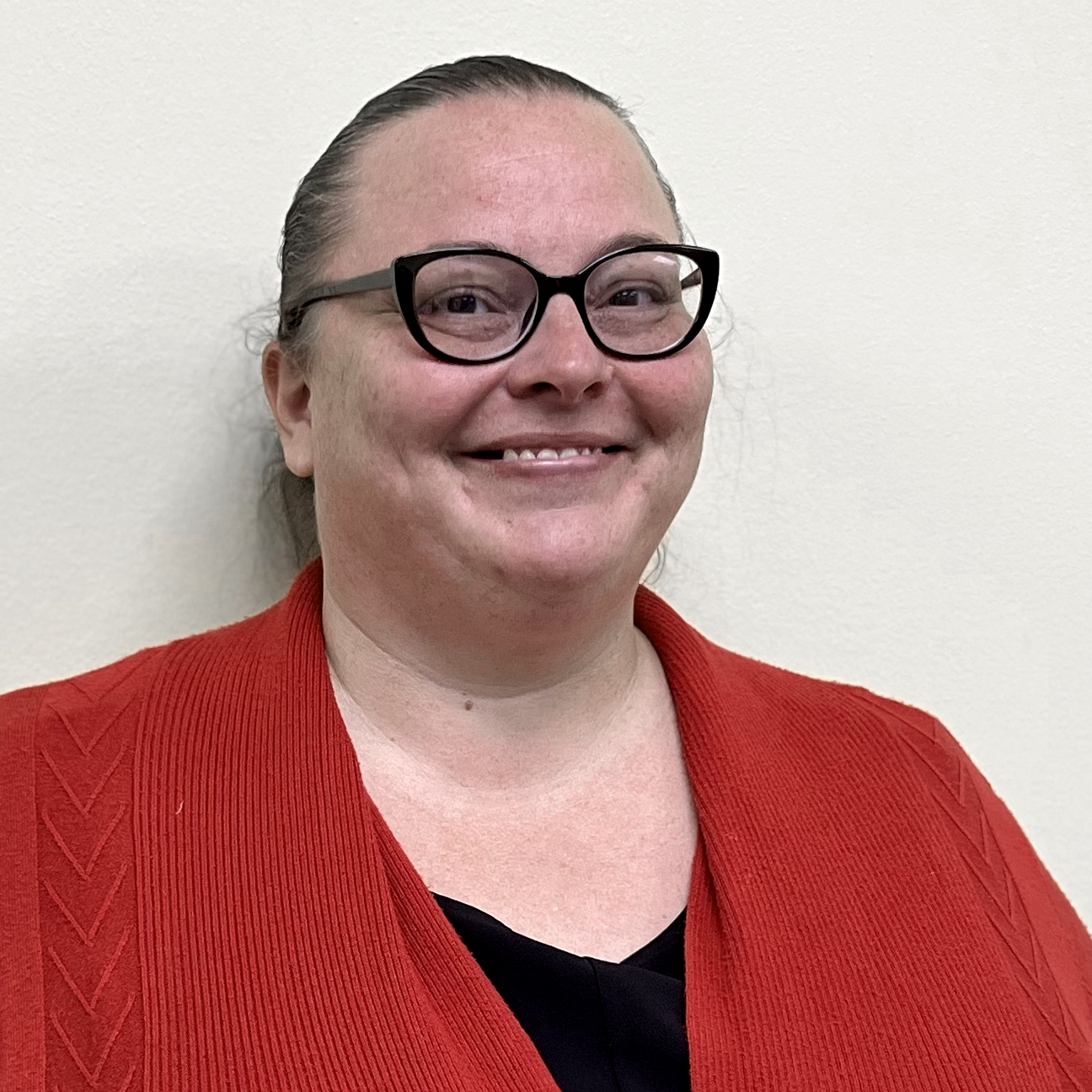 By contrast, Illinois’ program tries to hire workers from within communities. Two-thirds of its workers identify as Latino/Hispanic or Black. About 40% were previously unemployed, and hiring them injects money into the communities they serve. The jobs pay $20 to $30 an hour, and almost half include health insurance or a stipend toward it.

That’s by design, said Tracey Smith, who oversees the Pandemic Health Navigator Program for the Illinois Department of Public Health and is not related to Denise Smith. She believes paying for such workers is a necessity, not a luxury, in helping people navigate the nation’s broken health care system and disjointed government assistance programs.

Angelia Gower, a vice president of the NAACP in Madison, Illinois, is now one of those paid community health workers. “They see you out there week after week and month after month and you’re still there, they start trusting,” she said. “You’re making a connection.”

But as covid cases have waned, the number of Illinois’ pandemic health workers has decreased by nearly a third, to roughly 450, in part because they have found other opportunities.

Smith is optimistic the program will secure money to keep an estimated 300 community health workers on staff and then use the goodwill they’ve built up in communities to focus on disease prevention. The fragmented American health care system — and its systemic inequities — won’t disappear with covid, she said. Plus, millions of people are poised to lose their Medicaid coverage as pandemic benefits run out, Benjamin said, creating a hole in their safety net.

Part of the long-term funding challenge is quantifying what workers like Scott do in a day, especially if it doesn’t relate directly to covid or another communicable disease. How do you tabulate the difference made in a client’s life when you’re securing beds for their children, laptops for them to go to school, or tapping into Federal Emergency Management Agency funds to pay funeral costs after a loved one dies of covid? How do you put a dollar amount on wraparound services that may keep a family afloat, especially when a public health emergency isn’t occurring?

As Scott likes to point out, most of the time she’s helping people use resources already available to them.

The National Association of Community Health Workers’ Denise Smith is worried that even though programs like Illinois’ are doing the work to help with health inequities, they may go the way that many Affordable Care Act grants did. In 2013, she was working as a community health worker in Connecticut, helping cut the uninsured rate in her area by 50%. But the money ran dry, and the program disappeared.

She said North Carolina is an example of a state that has designed its pandemic-inspired community health worker program to be more permanent. But, nationally, Congress has yet to approve more money for covid testing and vaccines — much less for longer-term public health investments. 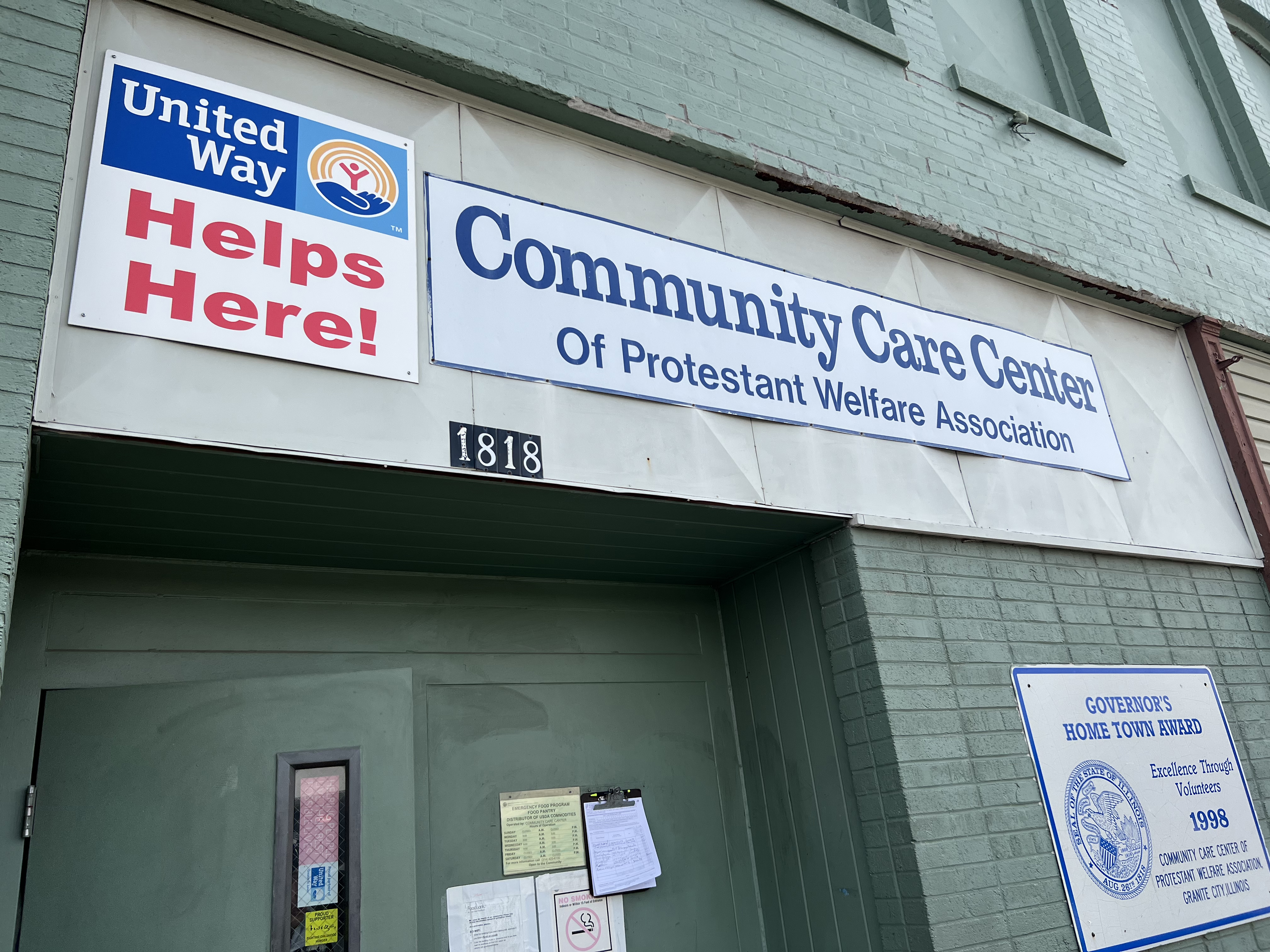 Meanwhile, Scott can’t help but worry about people such as 40-year-old Christina Lewis.

As she leaves Lewis’ mobile home after dropping off a load of groceries, Scott reminds Lewis to keep wearing her mask even as other people are shedding theirs. Scott used her own family as an example, saying they all wear their masks in public even though people “look at me like I’ve got five heads.”

Lewis said Scott’s help — bringing over groceries, talking through budgeting — has been invaluable. Lewis has stayed home throughout the pandemic to protect her 5-year-old daughter, Briella, who was born prematurely and has chronic lung disease. The struggle to make ends meet is far from over amid rising inflation. Briella knows to turn off the lights as soon as she’s out of a room. And now they are eyeing rising gasoline prices.

“I already know I’m going to have to get a bike,” Lewis said.

Over the past months, Scott has listened and consoled Lewis as she cried over the stress of staying afloat and losing family members to covid. Scott isn’t sure what will happen to all her clients if her support disappears.

“What happens to people when it goes away?” Scott asked.