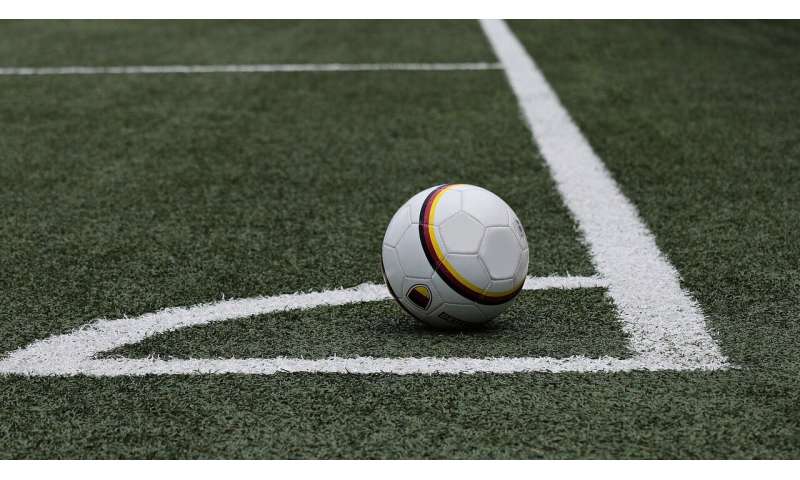 The vast majority (97.4%) of players with the Spanish League are unfamiliar with the list of substances banned by the World Anti-Doping Agency (WADA). Furthermore, 95% do not even know what this agency is for.

These are among the findings of a study carried out by Jaime Morente, Thomas Zandonai, and Mikel Zabala, researchers from the Faculty of Sport Sciences of the University of Granada (UGR). A paper on the study was recently published in the prestigious international Journal of Science and Medicine in Sport.

The researchers studied and compared the attitudes, beliefs, and knowledge of footballers with the Spanish League regarding the use of banned drugs—doping—in the sport. They analysed a sample comprising 1,324 football players from 88 different teams, including 304 participants from the Professional Football League.

“If we look at the specialized scientific literature, although there are studies dealing with other sports, this is an unprecedented piece of research at a national and international level, due to the difficulty of accessing this type of sample and, of course, the taboo nature of the soccer-doping binary,” explain the UGR researchers.

Some 5% of the footballers who participated in the study acknowledged having used banned substances at some time during their sports career, while 23.7% of the participants knew their peers were resorting to this type of substance. This phenomenon is known in the scientific literature as the false-consensus effect: the participant claims not to be a consumer of the substance, but curiously does know consumers in their environment.