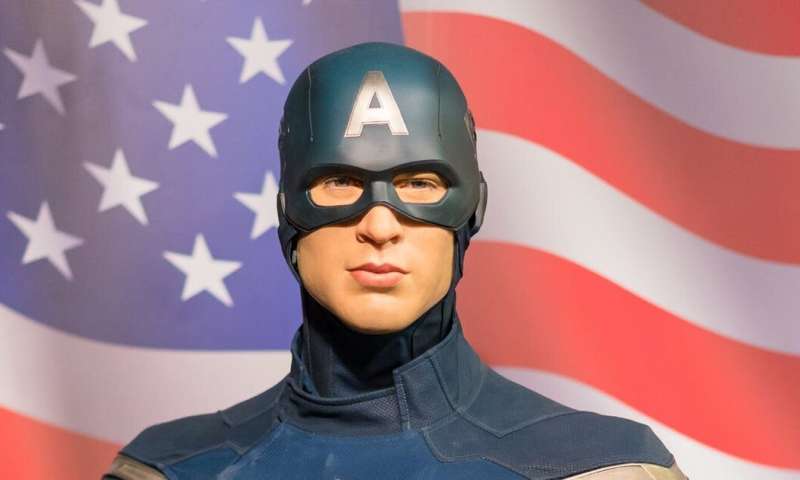 Soldiers have long taken drugs to help them fight. Amphetamines like Dexedrine were distributed widely to American, German, British and other forces during World War II and to U.S. service members in Korea, Vietnam, Kuwait, Iraq and Afghanistan. In 1991, the Air Force chief-of-staff stopped the practice because, in his words, “Jedi knights don’t need them.” But the ban lasted only five years. DARPA, an agency that does cutting-edge research for the U.S. Department of Defense, is trying to make soldiers “kill-proof” by developing super-nutrition pills and substances to make them smarter and stronger. New drugs that reduce the need for sleep, such as modafinil, are being tested. Researchers are even looking into modifying soldiers’ genes.

As a professor of health law and bioethics, I began studying the use of drugs to enhance performance in sports, and I soon became interested in the use of performance-enhancing drugs in the military. Most people think doping in sports is harmful cheating; shouldn’t that be how doping in combat is viewed? The answer, I decided, was no: Doping in sports doesn’t produce any meaningful social benefit, but using drugs to improve performance in the military could save lives and make it easier to complete missions.

But the military still needs rules for how performance enhancements should be used.

Can soldiers be ordered to take enhancement drugs? What if the drugs have dangerous side effects? What if there hasn’t been a lot of research on their long-term effects? It’s also important to realize that the risks from performance-enhancing drugs are not only to the soldiers who use them; in 2004, pilots in Afghanistan who accidentally dropped a bomb that killed four Canadian soldiers blamed their mistake on being hopped up on amphetamines.

Soldiers generally have to follow orders, so it’s important for their commanders to carefully think through whether use of these drugs should be mandatory or voluntary. Applying a set of principles that I developed to guide bioethical decision-making in the military, superiors should force troops to use enhancement drugs only when the advantages that the drugs provide and the importance of the mission outweigh the risks to the user. Soldiers in the Gulf War were required to take drugs that hadn’t been approved for the purpose for which they were given, which was to try to provide some protection in case Saddam Hussein’s forces resorted to chemical or biological warfare. Congress stepped in and said that troops could be ordered to take drugs for such “off-label” purposes only if the president authorized it directly or declared a national emergency. 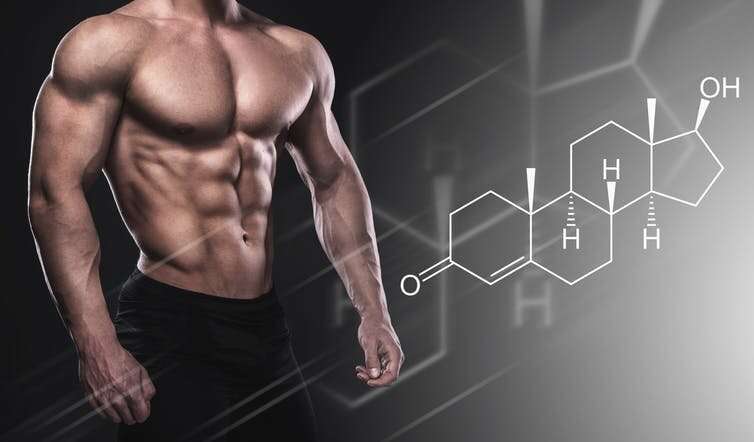 Opponents of doping in sports maintain that athletes who win races by doping should not be rewarded. Should we adopt the same policy in the military? Should soldiers who act bravely or shoot straighter with the help of drugs get promotions or medals? If the soldiers are ordered to use the drugs by their commanders, I suggest the answer should be yes, since it doesn’t seem fair to punish them for doing something about which they had no choice, especially if the drugs they were ordered to use could have serious side effects.

What if soldiers take performance-enhancing drugs on their own, or if using them is illegal? A study in 2014 reported that 67% of active-duty service members in all branches of the military took dietary supplements. In special forces like Navy SEALS, the percentage increases to over 75%.

What if these substances actually gave users a performance boost? The most popular doping drugs in sports are anabolic steroids, which are Schedule III controlled substances that can be purchased legally only by prescription. In most states these can’t legally be prescribed for enhancement purposes.

You might think that the military should test soldiers to see if they were illegally using steroids just like athletes are tested in the Olympics, but currently the military is not allowed to do random drug testing or “unit sweeps” for steroids. In short, the jury is still out on whether the military should reward or punish military success achieved with the aid of self-help drugs.

A final concern is when performance-enhancing drugs give troops advantages over civilians. Soldiers in the reserves, and those who serve on bases but reside with their families, have both military and civilian lives. What if they compete in sports or intellectual contests with civilians? One solution is to require them to disclose that they are taking enhancement drugs, but this could violate military secrecy and help enemies figure out ways of combating the drugs’ effects.

Some commentators argue that the effects of the drugs must be reversible, but soldiers may regard the advantages they get from the drugs as one of the benefits of being in the service; it could even be a recruiting incentive, like the prospect of being trained in a skill that can land them a good civilian job later.

The 3 main personality traits of cult leaders, according to a cult-recovery therapist