Mystery solved! Khloé Kardashian revealed why she didn’t bring her daughter, True, to get baptized in Armenia during an interview on the Tuesday, November 6, episode of The Real.

Kourtney Kardashian and Kim Kardashian brought their children to the Etchmiadzin Cathedral in Vagharshapat, Armenia, to get baptized on October 6. They chronicled the special day in a series of Instagram posts but Khloé, 35, and 18-month-old True were notably absent from the photos. 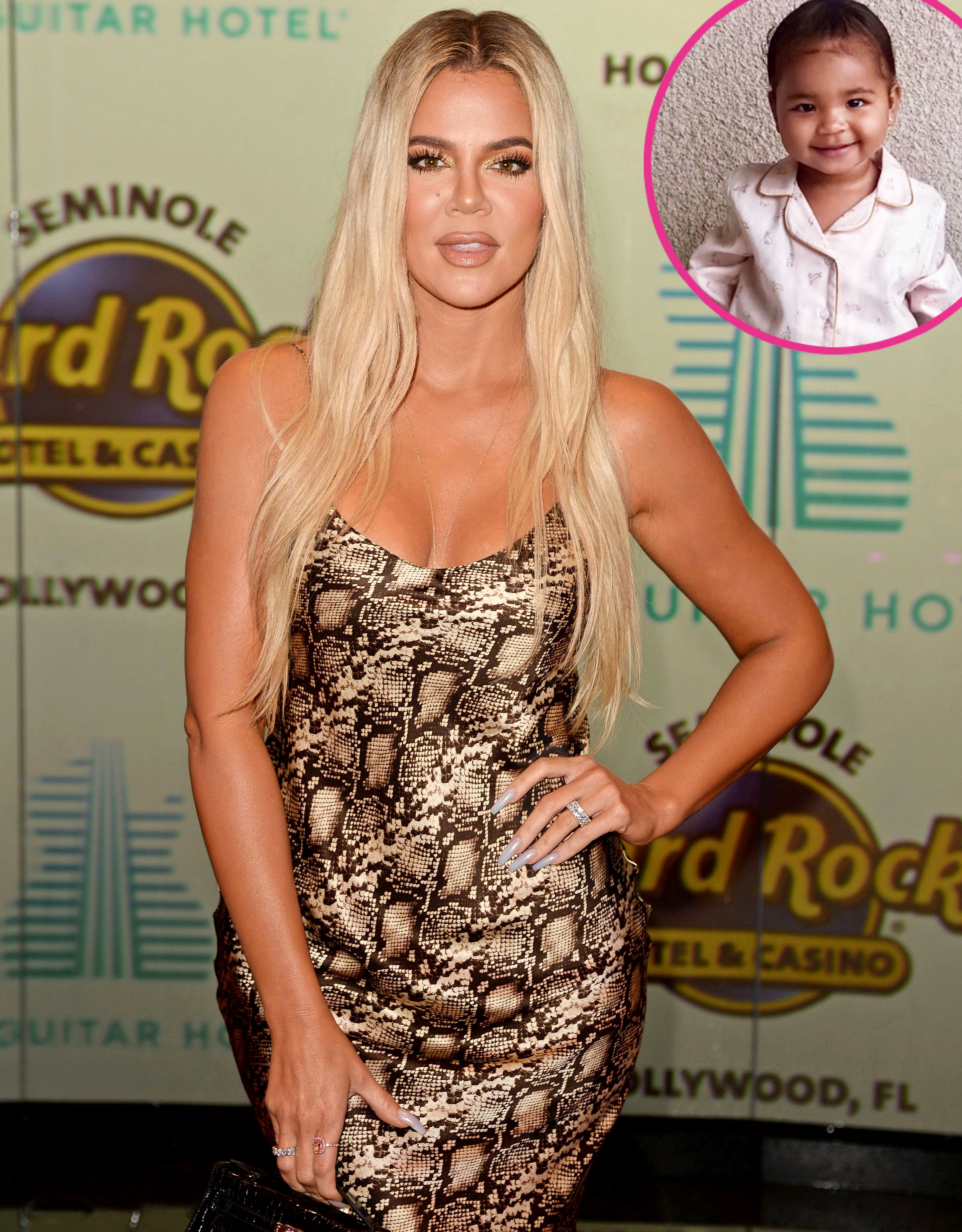 The Good American cofounder explained on The Real that she felt her daughter, who she shares with ex-boyfriend Tristan Thompson, was “too young” for the experience. “But I definitely want to baptize her — I just don’t know when,” Khloé added. “I want it to just be the right time and the right place.”

Kourtney, 40, and Kim, 39, also shared on the show that they were baptized along with their kids. The Poosh founder brought her children, Mason, 9, Penelope, 7, and Reign, 4, who she shares with ex-boyfriend Scott Disick, on the family trip. Kim, who came without her husband, Kanye West, had her youngest children, Saint, 3, Chicago, 21 months, and Psalm, 5 months, baptized.

Kimye’s oldest child North, 6, was baptized at the Cathedral of St. James in the Armenian Quarter of the Old City of Jerusalem in 2015. Her baptism was showcased on an episode of Keeping Up With the Kardashians. The family’s recent trip was also documented for the sisters’ reality show.

Like the rest of her family, Khloé has been open about her religious beliefs. In 2016, she explained how she questioned her faith after her father, Robert Kardashian, passed away from cancer in 2003. 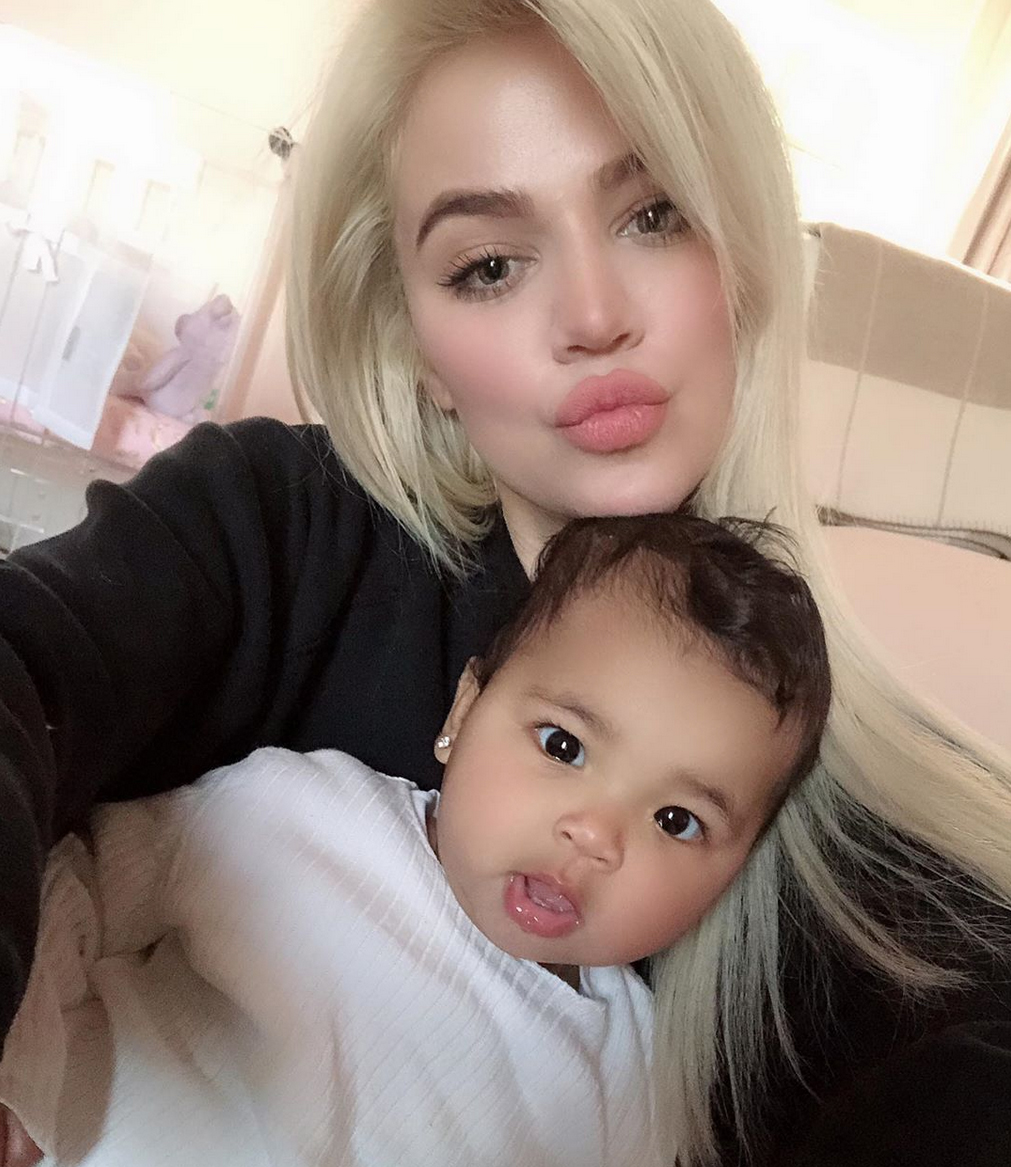 “I was bitter and angry — I was VERY angry at God. I didn’t understand why someone who was so great, my dad — why he would be taken away,” Khloé wrote at the time for Lena Dunham‘s newsletter, Lenny Letter. “My dad was such a believer, so I couldn’t come to terms with how someone with such a deep relationship with God could be gone. I was young and I needed someone to blame for what had happened. But then I started to process the end of my father’s life, and it changed something inside me.”

The reality star reconnected with her spirituality again after she began reading about near-death experiences and the afterlife. “Now I believe that every person serves a purpose and that they have chosen their path,” she wrote.