The Real Housewives of Atlanta cast just got a little bit bigger! Porsha Williams, 37, and her fiancé, Dennis McKinley, welcomed their first child — a baby girl — on Friday, March 22, according to her sister’s Instagram Story. 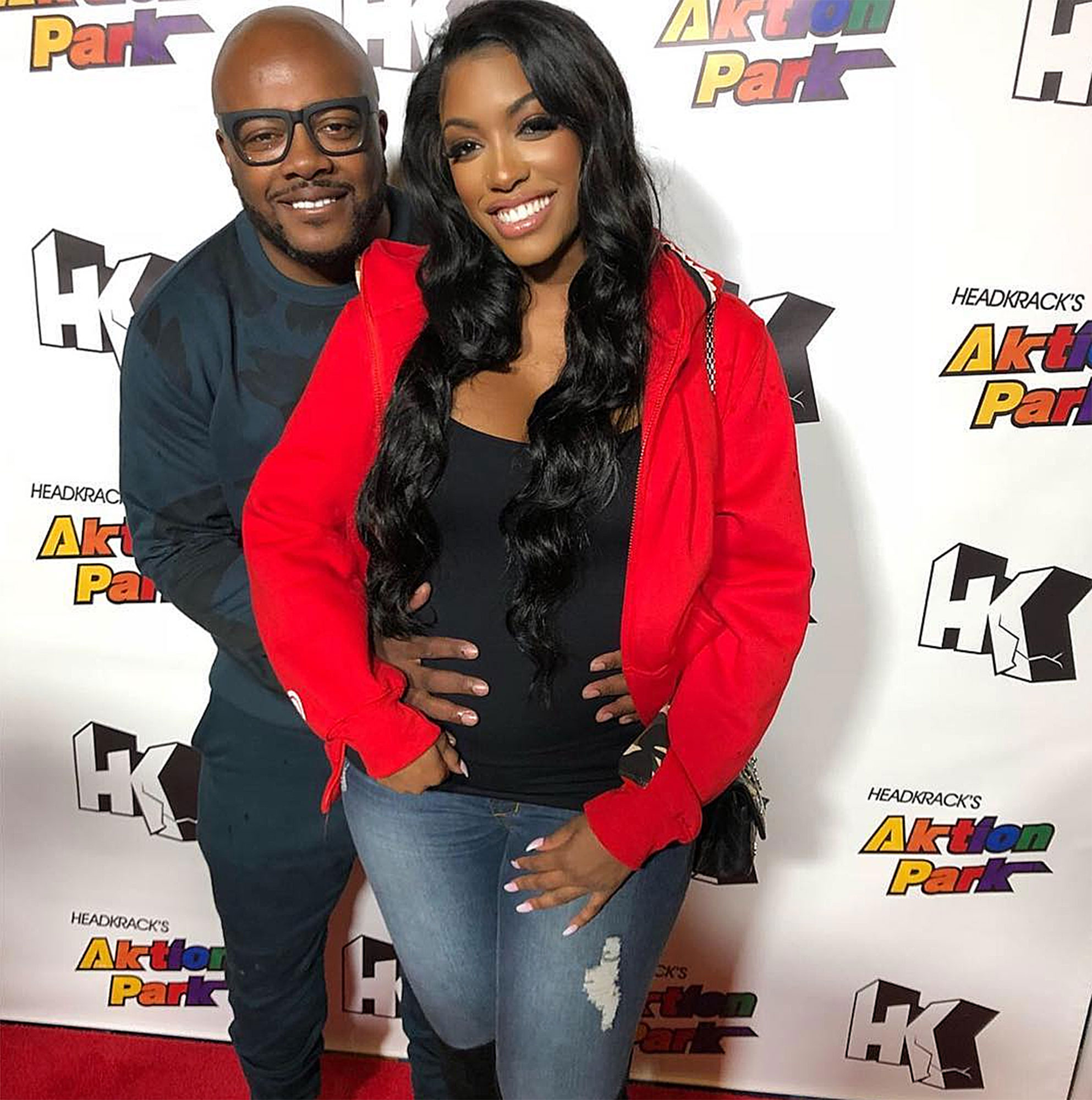 “She’s here!!!!!!” Lauren Williams wrote over a screenshot of a text message exchange with McKinley. “Omggg,” she wrote to him. “Lemme see!”

Porsha, 37, confirmed her pregnancy in September. That same month, the Bravo personality announced her engagement on Instagram by flashing a 17-carat diamond ring. 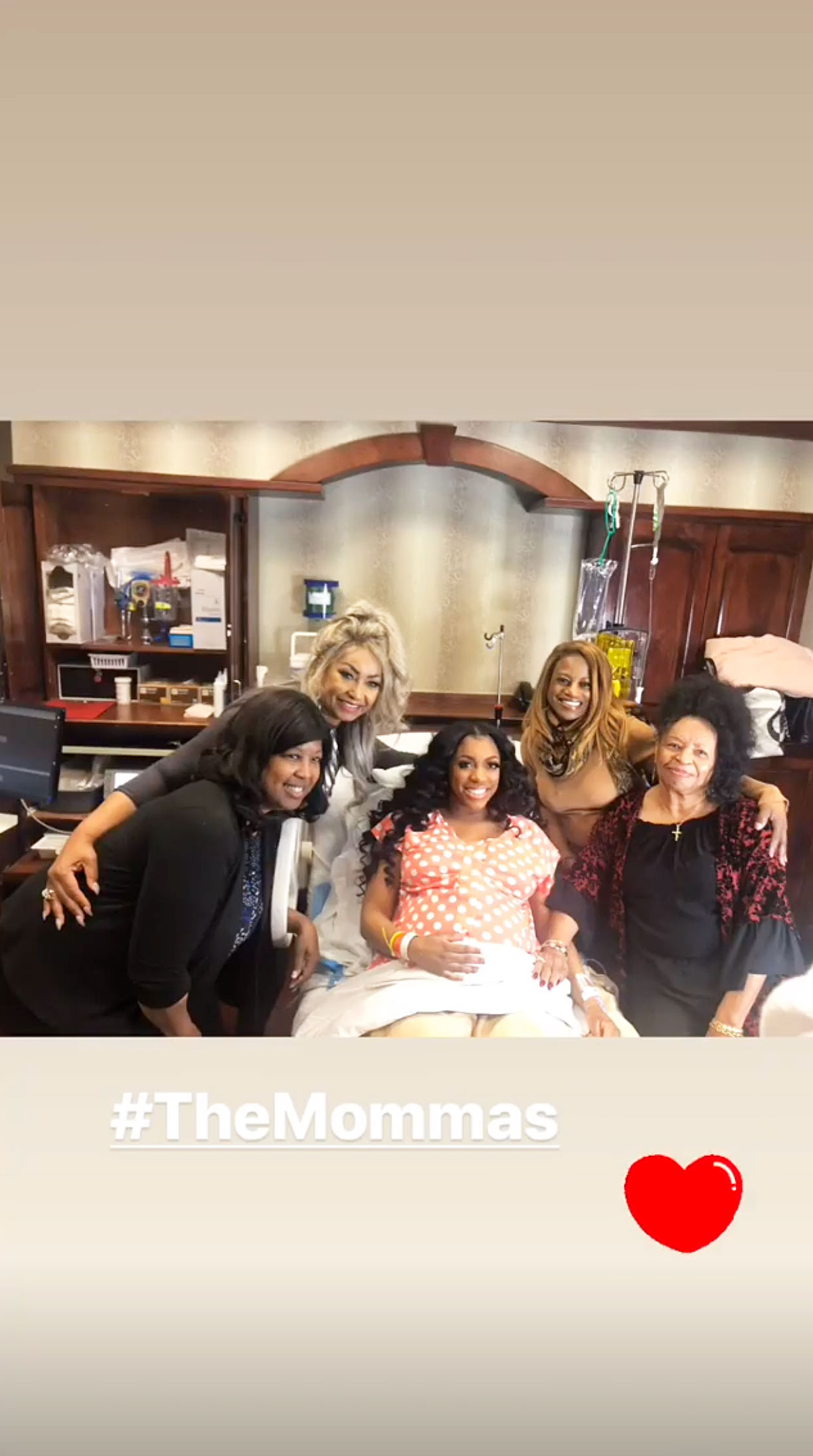 “Dennis brings out a different side of me,” she gushed to Us in October. “I’m more laid-back with him and we are just in love.”

The model broke down crying when her entrepreneur love popped the question. “I cried the ugly cry. It wasn’t even a cute cry,” she told Us. But McKinley was the weepier one throughout the pregnancy. 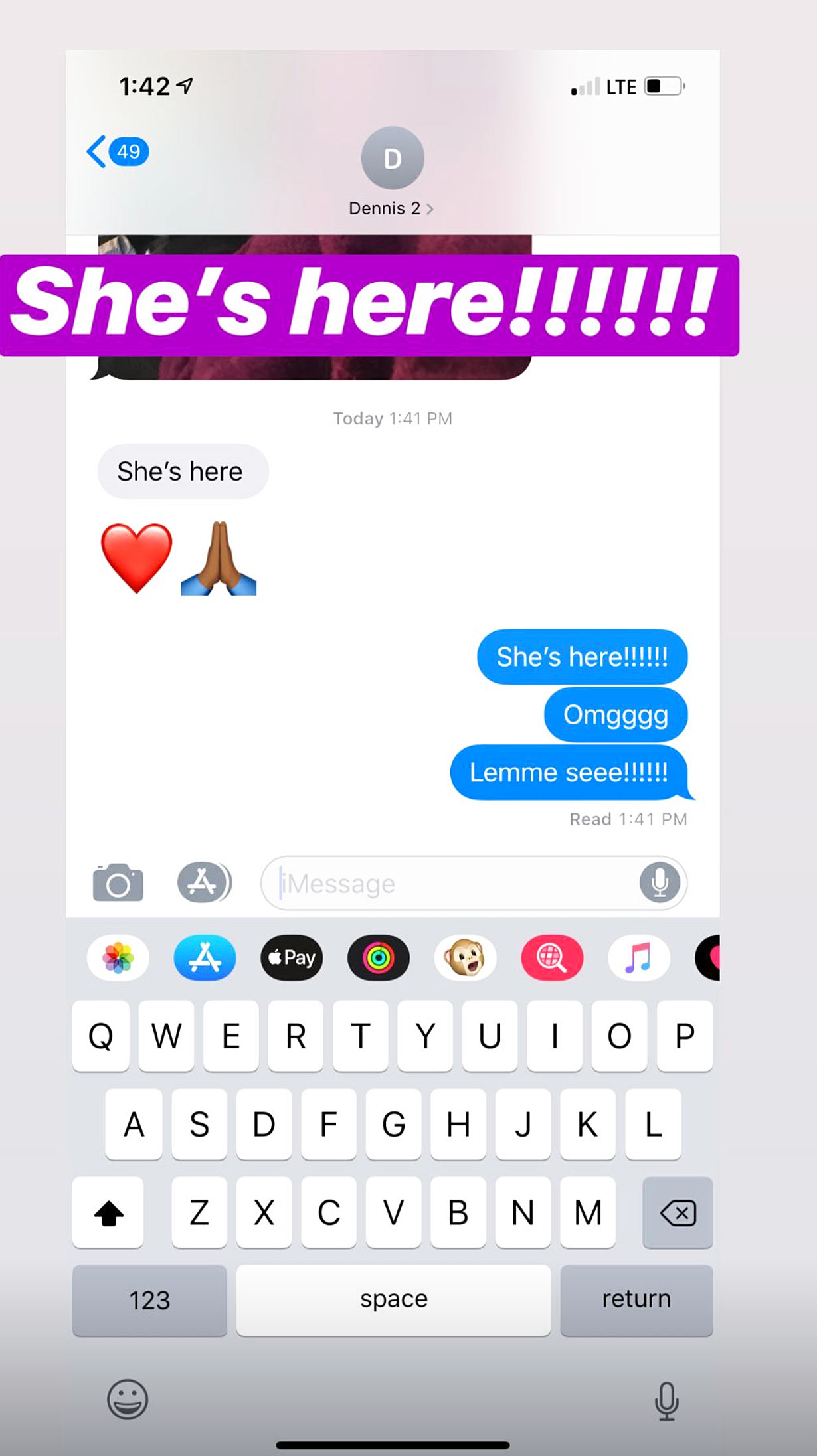 “I thought I would be way more emotional when it came to going to the doctor and stuff,” the reality star revealed in October. “People are like, you’ll probably cry when you see the baby, but I think all of that transferred to my husband.”

The couple experienced a scare in November when Porsha was admitted into the hospital for complications associated with her fibroids. At the time, a source told Us she was “experiencing extreme pain” due to the gynecological condition, but that the baby was “fine” and healthy.

“There are always surprises and bumps while planning events, but I have to say I had an amazing team behind me that really exceeded all my expectations!” the Dish Nation cohost told Us exclusively at the time. “The day went better than I ever could have imagined!”

Porsha was previously married to former NFL star Kordell Stewart from 2011 to 2013.

The Real Housewives of Atlanta airs on Bravo on Sundays at 8 p.m. ET.