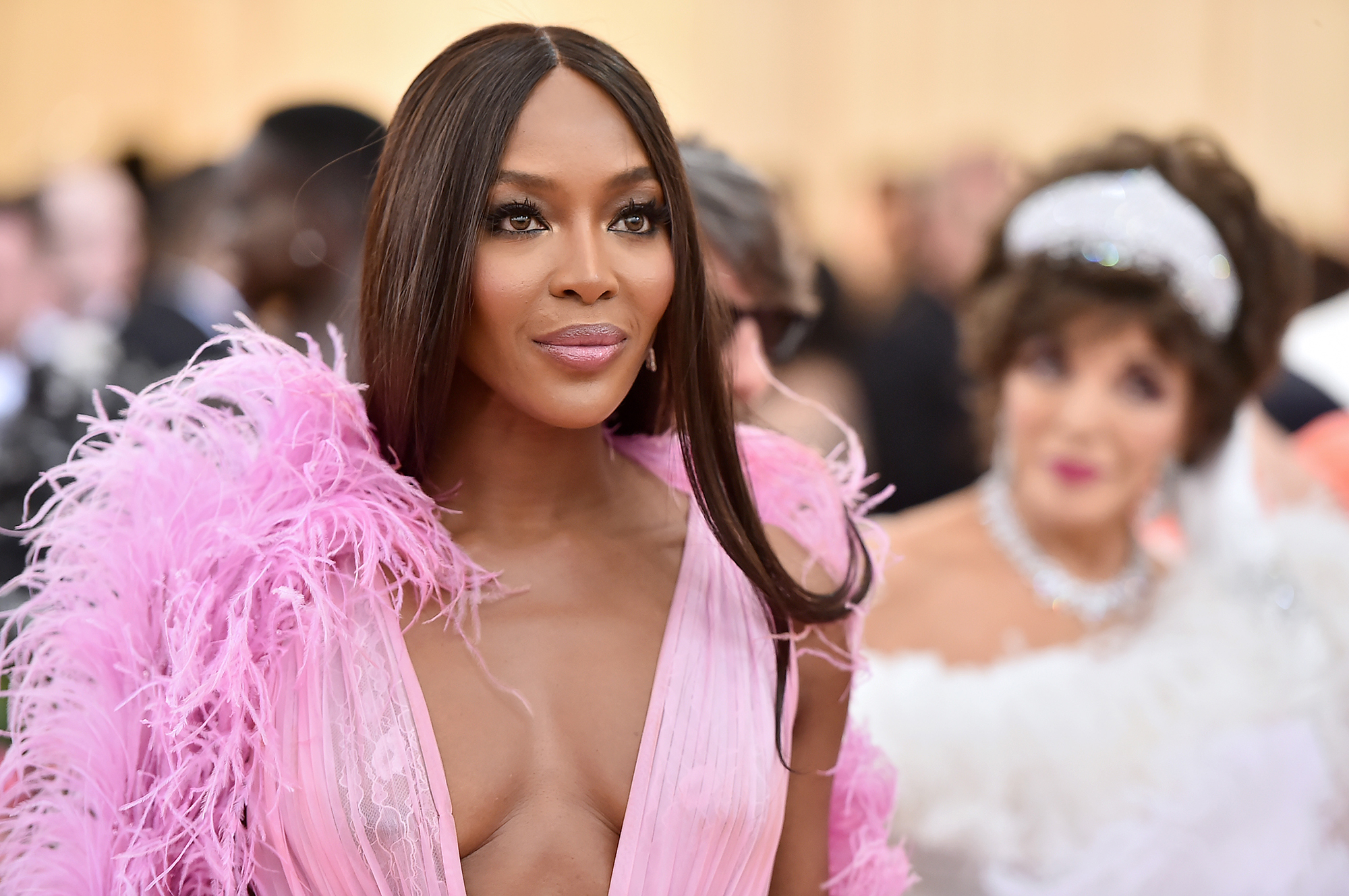 First-time mom? Naomi Campbell shared a sweet shot with a newborn on Mother’s Day, which led to rumors that she had adopted a child.

Some of the supermodel’s Instagram followers congratulated her on the little one, while others asked when she had welcomed the baby. In the sweet shot, the Face judge, 48, smiled down at a swaddled infant and held her hand.

A rep for Campbell denied that she adopted. The photo was taken when the Swan author visited an orphanage in Lagos.

Although Drake and Lil Yachty, among other celebrities, commented with their congratulations, Campbell silently bashed rumors that she was expecting by sharing a boat pic two days later, showing off her flat stomach in a black bikini and gold body chains. “Happy 1st of August my loves,” she wrote.

The actress was romantically linked to One Direction alum Liam Payne in January after the two flirted on social media. Three months later, Campbell was asked about the romance on The Jonathan Ross Show.

“I never discuss my personal life,” she said at the time. “I mean, it’s crazy. It’s like … one day it’s one person, the next day it’s another. Who’s tomorrow?”

After their split, the musician, 25, was spotted cozying up to a mystery woman at Coachella in April.

“[He] seemed unbothered by his breakup with Naomi and was making rounds at Coachella with a new girl,” an eyewitness told Us Weekly exclusively last month. “At a party, he ended up stripping down, taking off his shirt and grinding and kissing on his new girl. At 2 a.m., they left together and called it a night.”