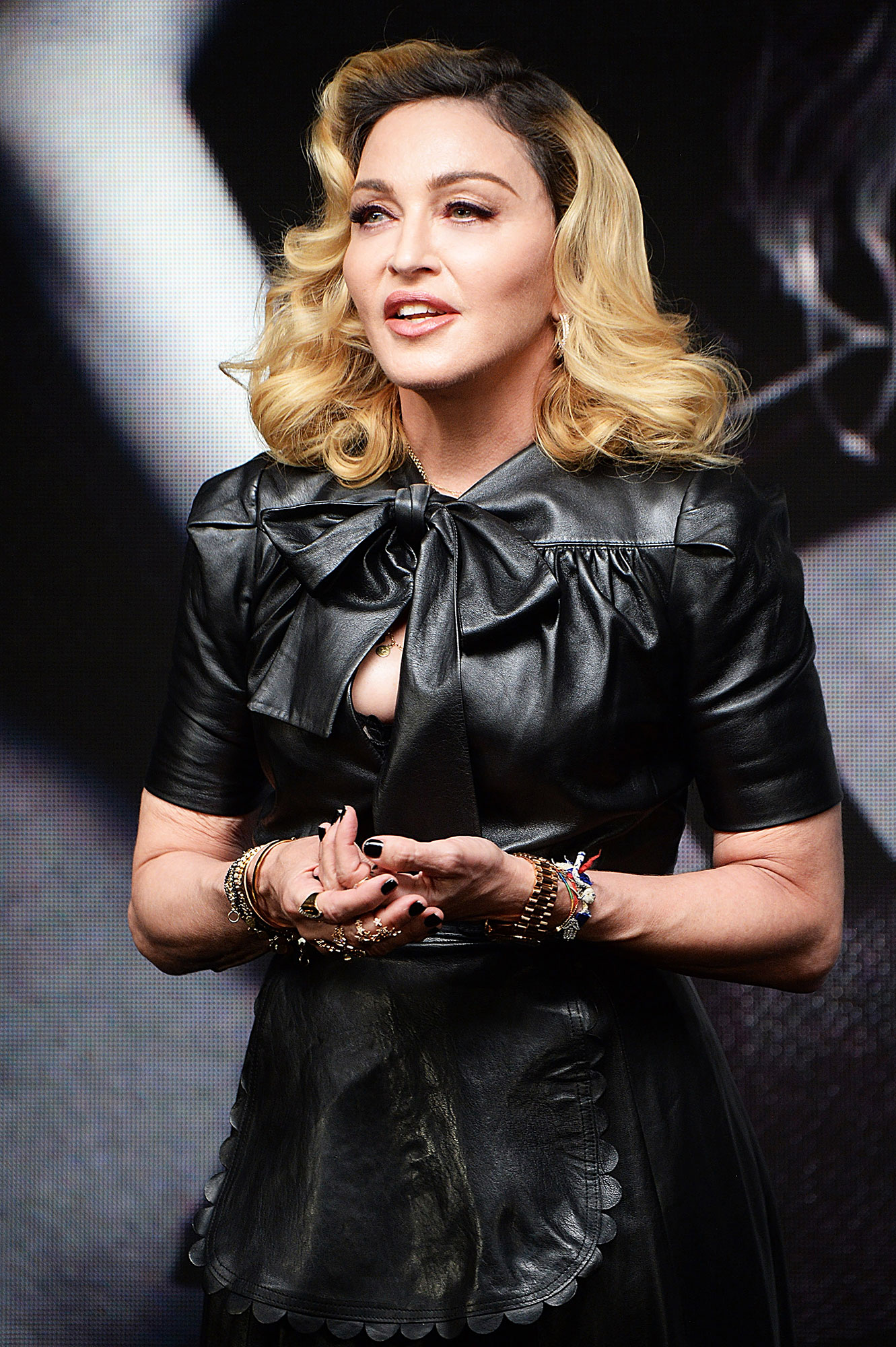 Not the same! Madonna opened up about how her relationship with her two eldest children — Lourdes, 22, and Rocco, 18 — changed after she gave them cell phones.

“I’m going to stick that one out for as long as possible, because I made a mistake when I gave my older children phones when they were 13,” the singer, 60, said in her June British Vogue cover story. “It ended my relationship with them, really. Not completely, but it became a very, very big part of their lives. They became too inundated with imagery and started to compare themselves to other people, and that’s really bad for self-growth.”

The Grammy winner added that even though her daughter is “insanely talented,” she is worried about the effect social media will have on her future.

“She doesn’t have the same drive [as me],” Madonna said. “I feel social media plagues her and makes her feel like, ‘People are going to give me things because I’m her daughter.’”

To combat this, the “Like a Prayer” singer told British Vogue, “I try to give her examples of other children of celebrities like Zoe Kravitz, for instance, who have to work through that ‘Oh yeah, you’re the daughter of…’  — and then eventually you are taken seriously for what you do. You just have to keep going.”

While fighting for custody of her children, whom she shares with ex-husband Guy Ritchie, Madonna defended her parenting skills on Instagram.

“It’s possible to be an entertainer and a good mother!” the pop superstar captioned a throwback photo in January 2016. “Too bad we don’t live in a society where many encourage strong independent single working moms! The next great frontier!”