Telling it like it is! Sean Lowe didn’t hold back when Arie Luyendyk Jr. said he wanted more kids with Lauren Burnham. 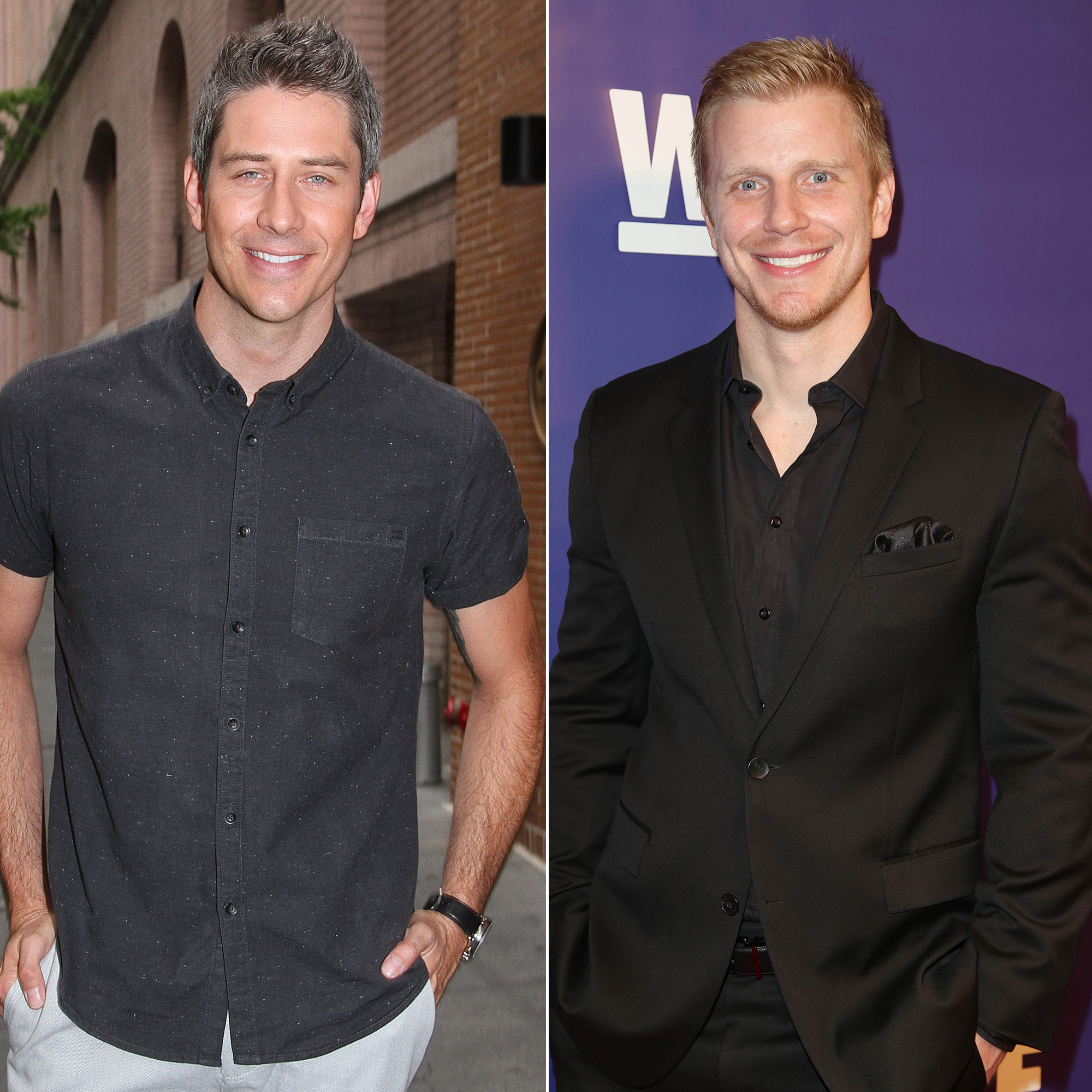 “I miss that round belly,” the race car driver, 37, captioned a Tuesday, September 3, Instagram throwback with the then-pregnant star, 27. “Let’s have more.”

Lowe commented, “I’d advise against it.” He and his wife, Catherine Giudici, have two sons — Samuel, 3, and Isaiah, 15 months — and are expecting their third.

In July, the season 17 Bachelor told Us Weekly exclusively that the graphic designer’s pregnancy was a surprise. “We were always planning on having three kids,” he told Us at the time. “This one came maybe a little sooner than we had planned, but we are excited. The idea of raising three kids under three and a half years old, that’s a little daunting if I’m being honest!” 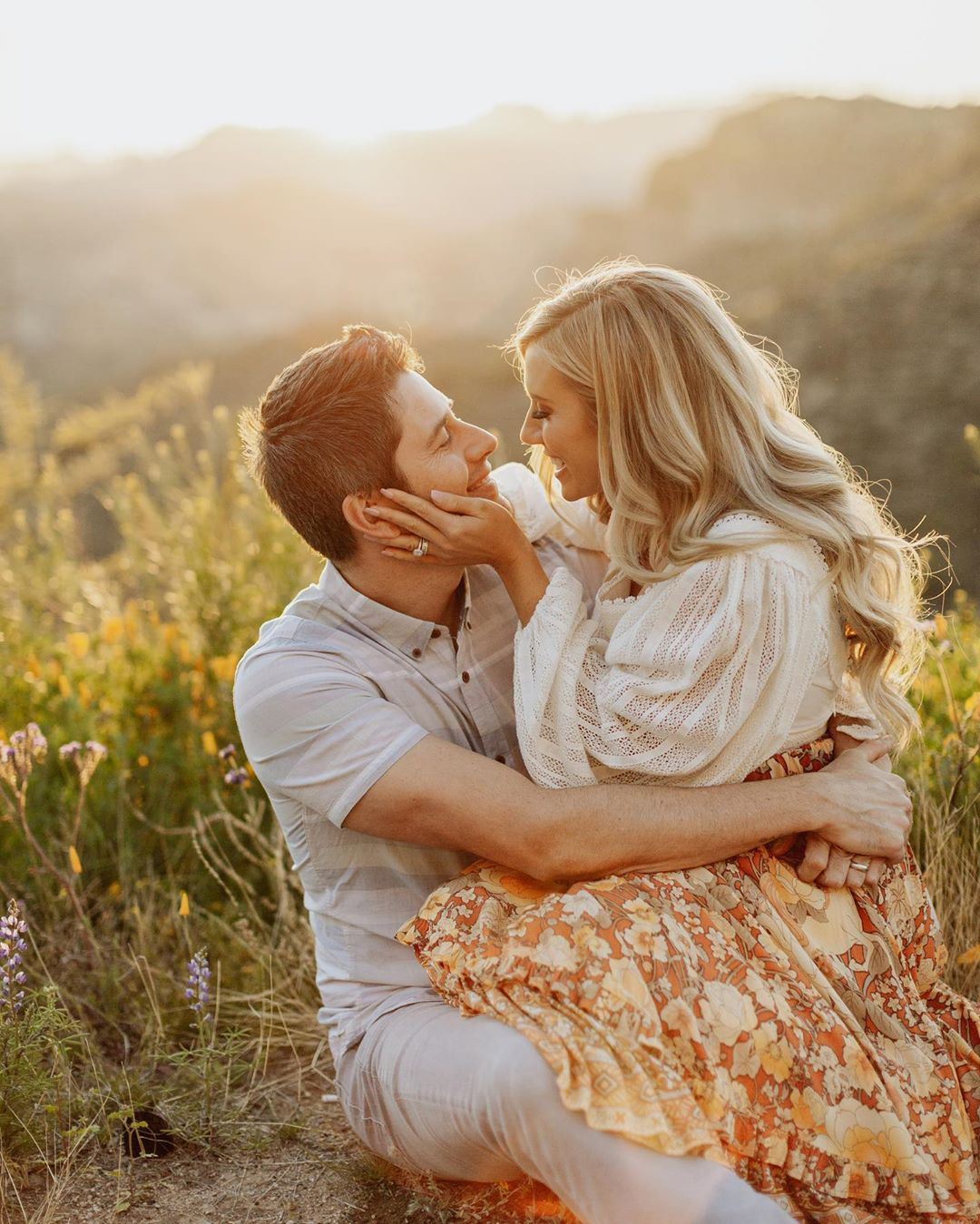 As for Burnham and Luyendyk Jr., the pair welcomed their daughter, Alessi, in May. In response to the new dad’s Tuesday Instagram caption, his wife commented, “You’re a cutie, but it’s gonna be awhile.”

She shared a similar sentiment in July, telling Us exclusively, “It’s definitely a difficult time to even think about having another baby, but we love her so much that we absolutely want to have another sibling for her soon. Well, not soon, but we’re thinking maybe like when she’s 2. We kind of want them spread out a little bit. I just feel bad bringing another baby into the house before that because I want to spend time with her. We want her to be able to talk and understand what we’re saying first.”