Getting honest. One month after revealing that they had suffered a miscarriage, Arie Luyendyk Jr. and wife Lauren Burnham opened up about their plan to grow their family — and the fears they have.

The duo, who fell in love on season 22 of The Bachelor and married in January 2019, welcomed their first child, a daughter, in May 2019. Burnham added that she goes “back and forth all the time” about whether they should wait longer before trying again for a second child. 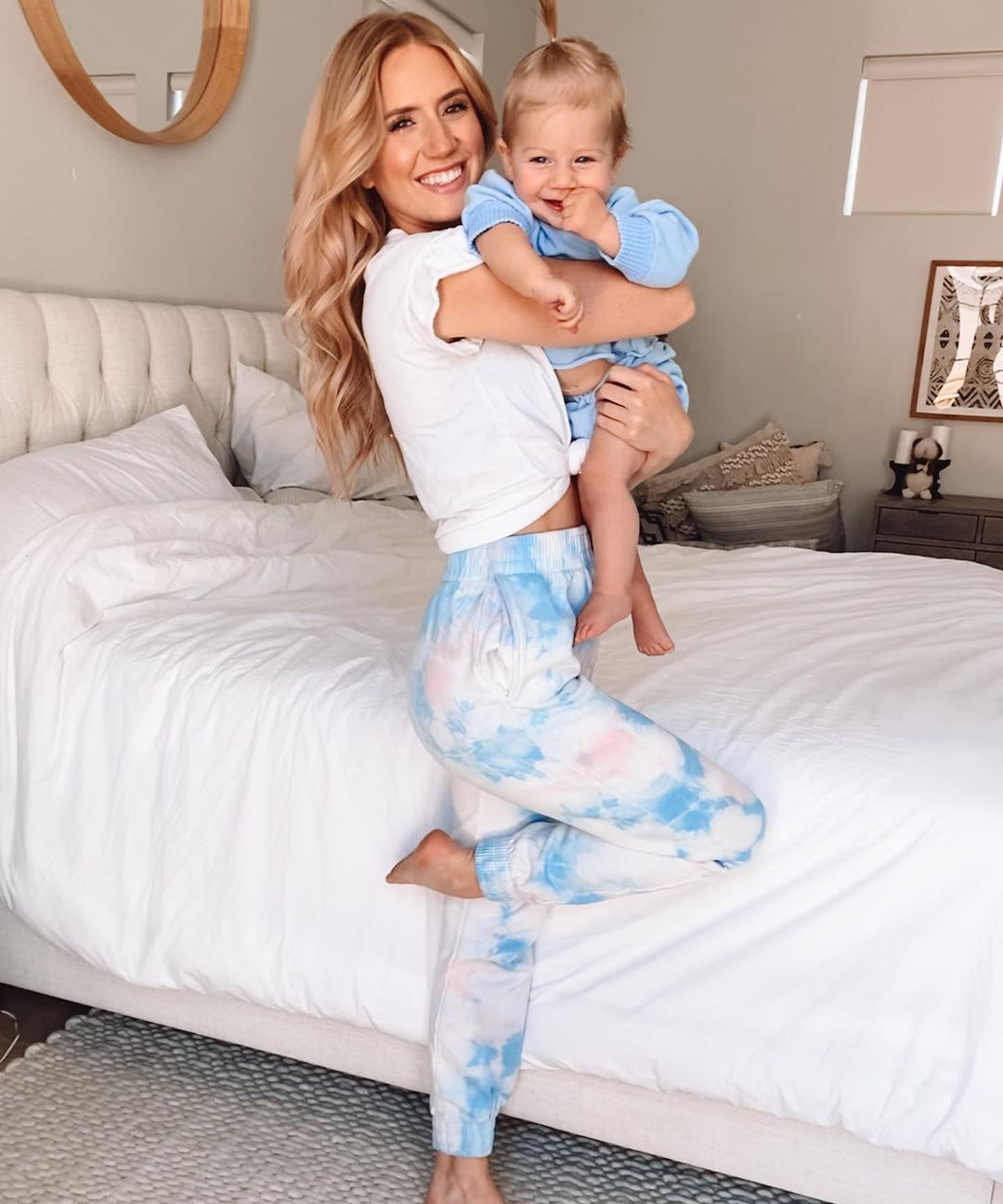 “I think for me, I’m never gonna feel 100 percent ready,” the salesperson said. The former Bachelor then added, “I don’t think anyone’s 100% ready. And I think we cherish the time we have with Alessi so much. … We’re, like, afraid of the next chapter in having another baby because we want to give so much attention to Alessi.”

Rainbow Babies: Stars Who Had Children After Miscarriages

Burnham then noted that that is a big reason she’s hesitant.

“If we have another baby then I’m not really gonna be able to hang out with Alessi as much for, like, the first six months of that baby’s life so then I get really sad,” she explained. “I don’t want to be away from Alessi that long or not be able to be with her all the time. That’s what I have a hard time with. … How could I love another baby as much as Alessi? Everyone says that but it’s real. What if I don’t love it as much as Alessi?”

In May, before announcing that they had suffered a miscarriage, Burnham revealed to Us Weekly exclusively that the former reality stars were very hesitant about having a second child.

From ‘Bachelor’ Breakup to Baby! Arie and Lauren’s Romance Timeline

“It was the end of my pregnancy that really made me question it. It was really difficult,” she shared with Us. “I could barely breathe or talk. I think I just had way too much ice cream, so I gained a lot more weight than I should have, and it made things really difficult for me. So I won’t do that the next time.” 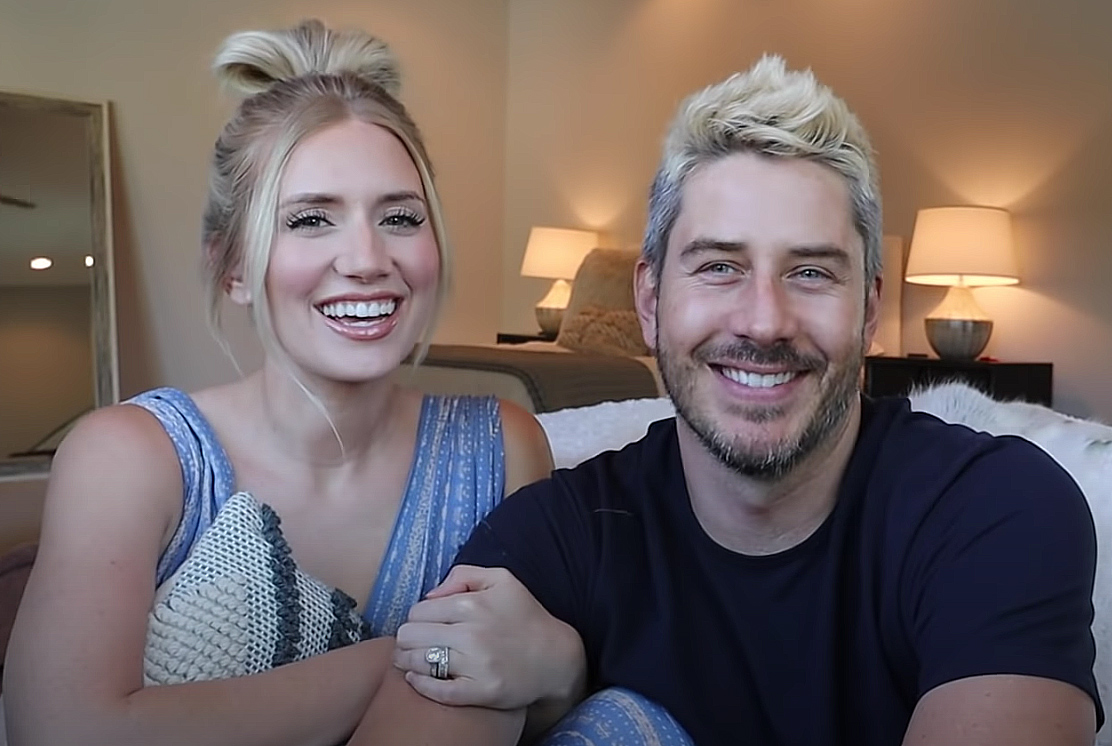 In the new video, they also shared an update on how they’re feeling since sharing the heartbreaking news.

“Right this moment, I’m doing pretty good but it’s an up and down rollercoaster all the time. I think my hormones are probably starting to level out a little bit more because I feel a lot normal and more in control,” Burnham said. “But I would say over the past month it’s been a little unpredictable and I would randomly get depressed, like, extremely depressed.”