When Krystal Nielson and her husband, Chris Randone, have kids, she doesn’t want them to follow in their reality TV footsteps.

“It’s so crazy watching [The Bachelor] because it feels like such a toxic environment they’re in,” the Bachelor in Paradise alum, 32, told Us Weekly exclusively at the live taping of Ashley Iaconetti’s “I Don’t Get It” podcast on Thursday, February 6, at the W Los Angeles. “Honestly, I just think it’s really scary.”

The Montana native explained, “Seeing all this stuff come up for all the contestants now, like, blasts from the past [means] anything could be exposed on this show now, especially with how they are leaking everyone earlier.” 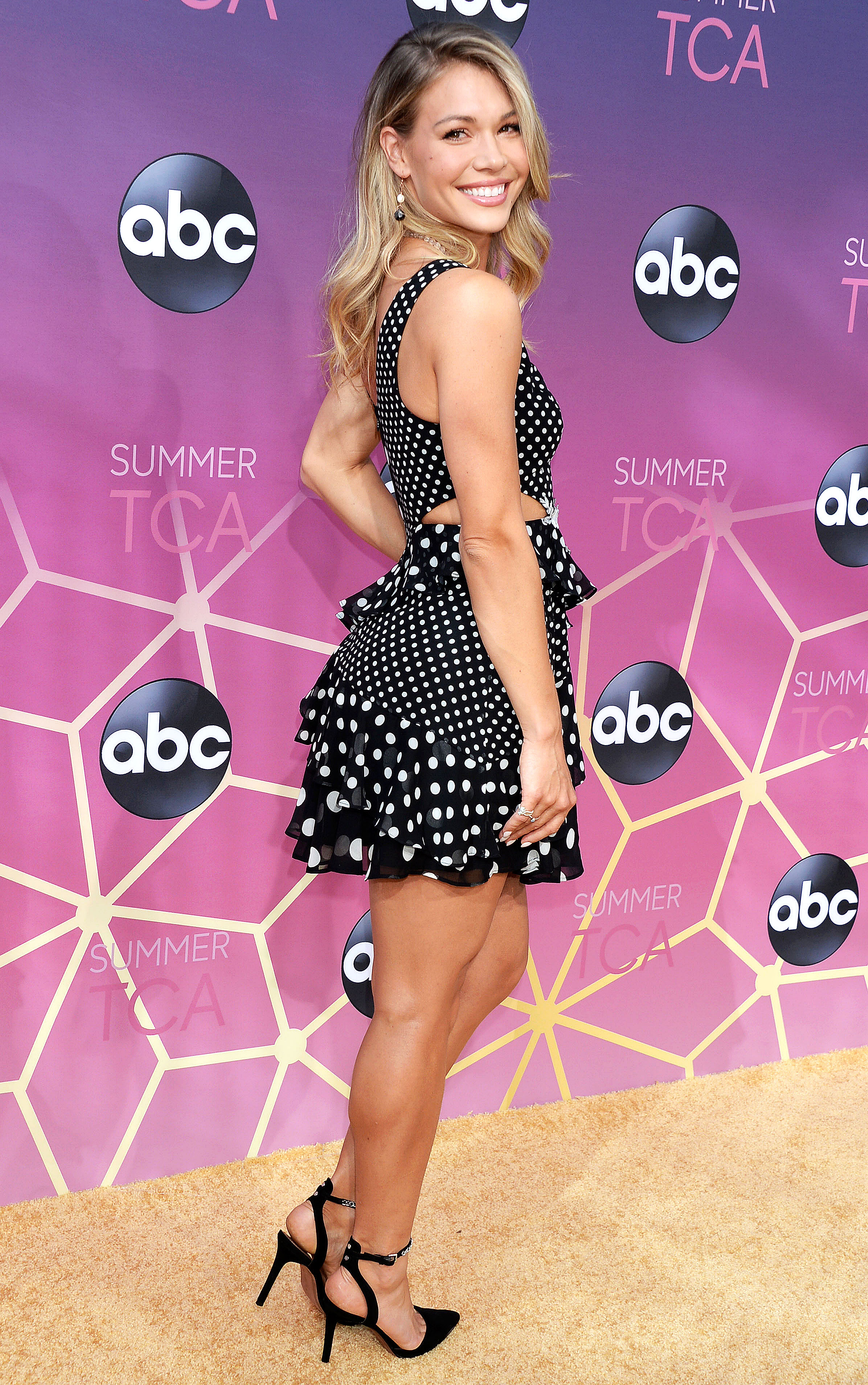 As for Iaconetti, 31, the former reality star would “probably be OK” with her and Jared Haibon’s future brood joining Bachelor Nation. She explained to Us on Thursday: “In my experience, it wasn’t that traumatic that I wouldn’t encourage them to do it. I learned so much about myself and I grew so much character from it and strength. And I got to know myself better.”

However, the journalist admitted that she would change her mind if the show continues “at the rate [it’s] evolving,” adding, “It’s more toward this, like, catty environment. I wouldn’t want them in that. … But I totally would be fine with them being in the environment that I was in because that was splendid.”

The Syracuse University graduate competed for Chris Soules‘ heart on season 19 of The Bachelor before joining the cast of Bachelor in Paradise seasons 2 and 3, as well as The Bachelor Winter Games.

She and Haibon, also 31, got married in August 2019 and are looking to conceive their first child “within the next 12 months.” Iaconetti said on the Monday, February 3, episode of her and Ben Higgins’ “Almost Famous” podcast: “It’s not that much of a secret. I’m turning 32 next month.”

The Virginia native added, “So often so many people tell us to wait. Some people are like, ‘Don’t wait too long,’ because you need the youth. But a lot of people are like, ‘Wait as long as you can.’ And I’m like, ‘Oh, God. Why?’”

With reporting by Emily Marcus

Egypt, Algeria and South Africa estimated to be at highest risk of new coronavirus cases in Africa