Sticking up for her sister! Khloé Kardashian doesn’t think that anyone should have an opinion on Kourtney Kardashian and Scott Disick’s parenting tactics.

“When it comes to discipline and your children…. no one should judge,” the Revenge Body host, 35, tweeted on Sunday, September 22. “Everyone should do what’s best for their family. We all may parent differently but I would always respect how my sisters choose to discipline. #KUWTK.”

During Sunday’s episode of Keeping Up With the Kardashians, the Poosh creator, 40, and Disick, 36, argued with Kris Jenner’s boyfriend, Corey Gamble, about their daughter Penelope’s behavior. 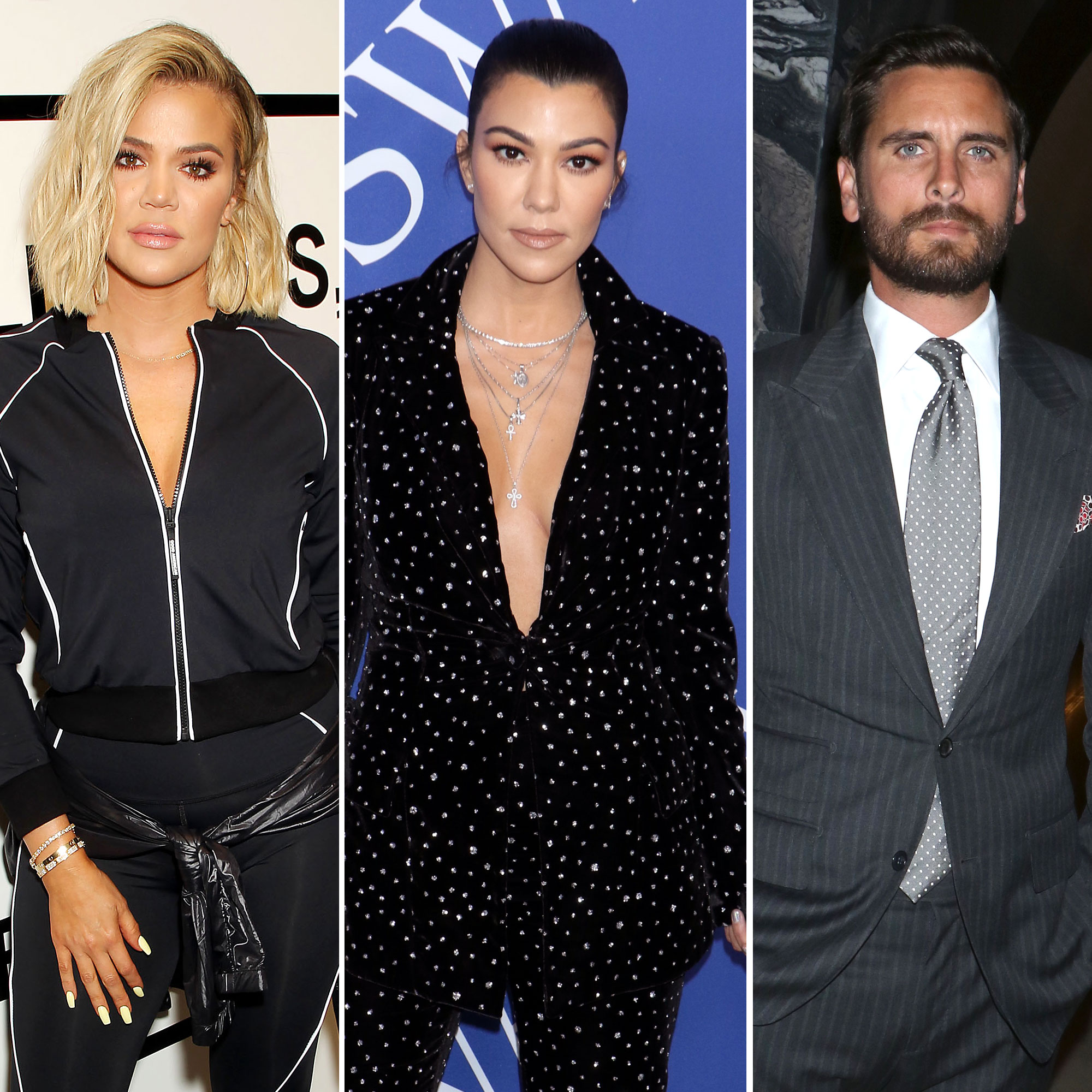 “I don’t have a nanny anymore,” Kourtney told her family during dinner. “She said P was really upset. She was putting her in the car, and she scratched her in the face. But P can be out of control. I think she almost, like, blacks out and does these wild things.”

The reality star, who also shares Mason, 9, and Reign, 4, with the Talentless creator, went on to say that she didn’t think this was a huge deal since she used to “f–king slap [her] nannies, like, bam across the face.” She added, “There’s nothing I can take away from [Penelope] physically that she will care about it. Mason I can take [things] away [and] he cares. Penelope doesn’t care. Kids are different.”

While Jenner, 63, said that scratching a nanny is a “serious” situation that Kourtney should “take care of before it gets too far out of control,” Gamble, 38, had other ideas about punishing the 9-year-old.

“Whipping is that discipline,” the talent manager said, adding that he would give Penelope “a spanking” if she scratched him.

This angered Disick, who yelled across the table: “Don’t ever talk about a child like that! Get the f–k out of here.”

But Penelope isn’t the only member of his brood who had a recent incident. Mason threatened to start a fight with another student at his school, which Kourtney referred to as “normal kid stuff.”

Her ex disagreed, explaining in a confessional, “It’s, like, pretty bad at 9 years old. … Kourtney likes to talk this huge game about being a disciplinarian, but if your kid’s getting in trouble at school, they have to be disciplined at home.”

Disick and Kourtney have coparented their little ones since splitting in 2015.