Talk about best laid plans! In a new TLC video, Jessa Seewald (née Duggar) reveals that the May 26 birth of her and Ben Seewald’s third child, daughter Ivy Jane, took place on the couple’s couch and not in a hospital, as they had intended.

“Our birth plan through this whole pregnancy was that we would deliver at a birthing suite at the hospital with a midwife there,” the Counting On star says in the video.

Ten days before Jessa’s due date, though — and on the same day that her midwife went out of town — her water broke just after she had a morning smoothie. 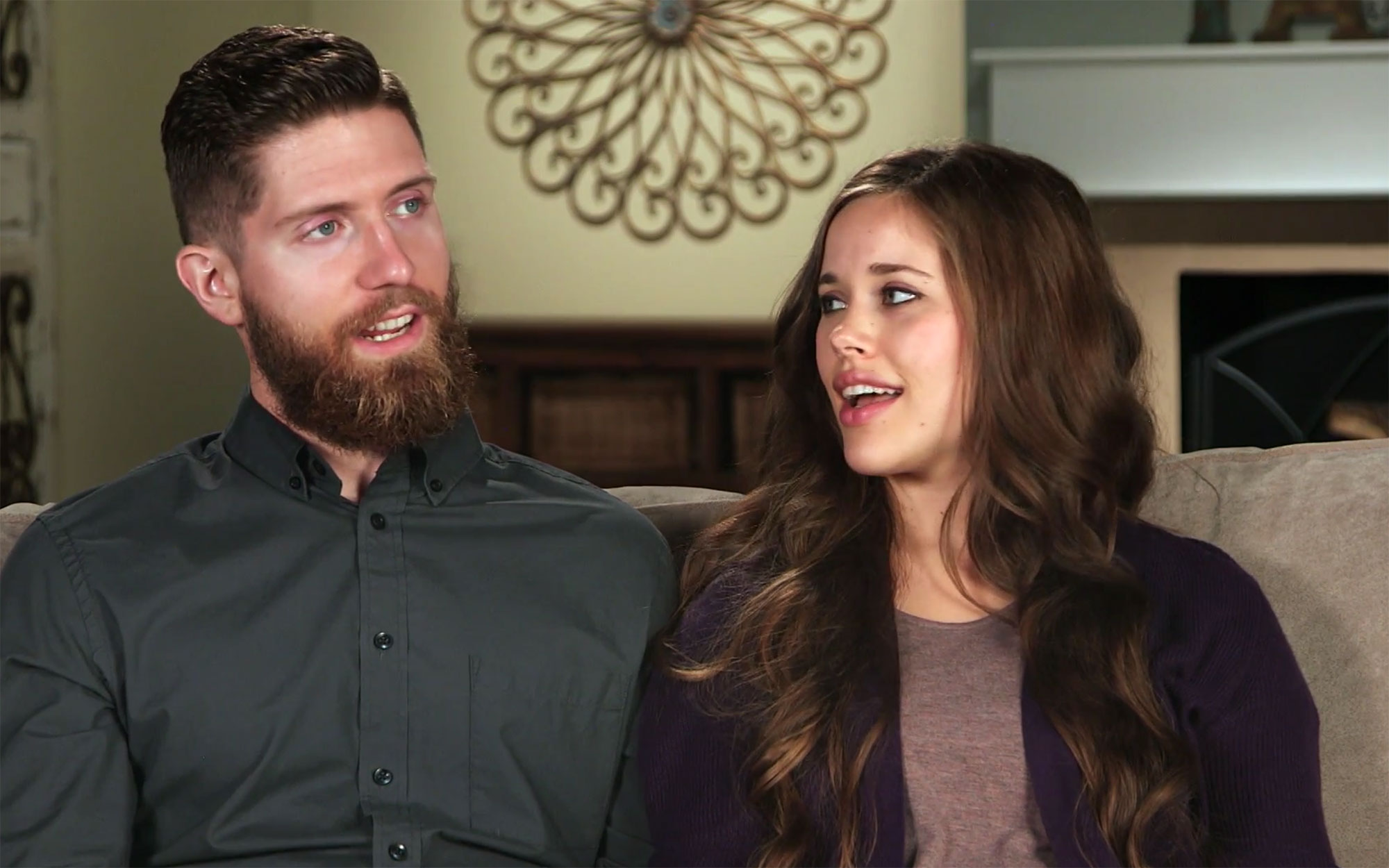 “I was not expecting to go early,” Jessa adds, saying she expected to overshoot her due date. “We thought we had two weeks left.”

Thinking fast, the couple called another midwife and opted for a home birth, with Jessa walking up and down a set of stairs to accelerate her contractions. And right there on their couch, Jessa and Ben welcomed baby Ivy.

“It was a very special moment meeting our third baby for the first time,” Ben says.

The drama didn’t end there, though: Jessa and Ben had to call 911 and rush to the hospital when her bleeding wouldn’t stop.

Both mother and daughter are doing well now, happily. Ben and Jessa announced the birth on May 28, saying Ivy weighed 7 pounds and 14 ounces and measured 20.5 inches long.

“She feels so tiny compared to her siblings!” the couple exclusively told Us Weekly at the time, comparing their new addition to their sons Spurgeon, 3, and Henry, 2, who were born at just under 10 pounds and just under 9 pounds, respectively. 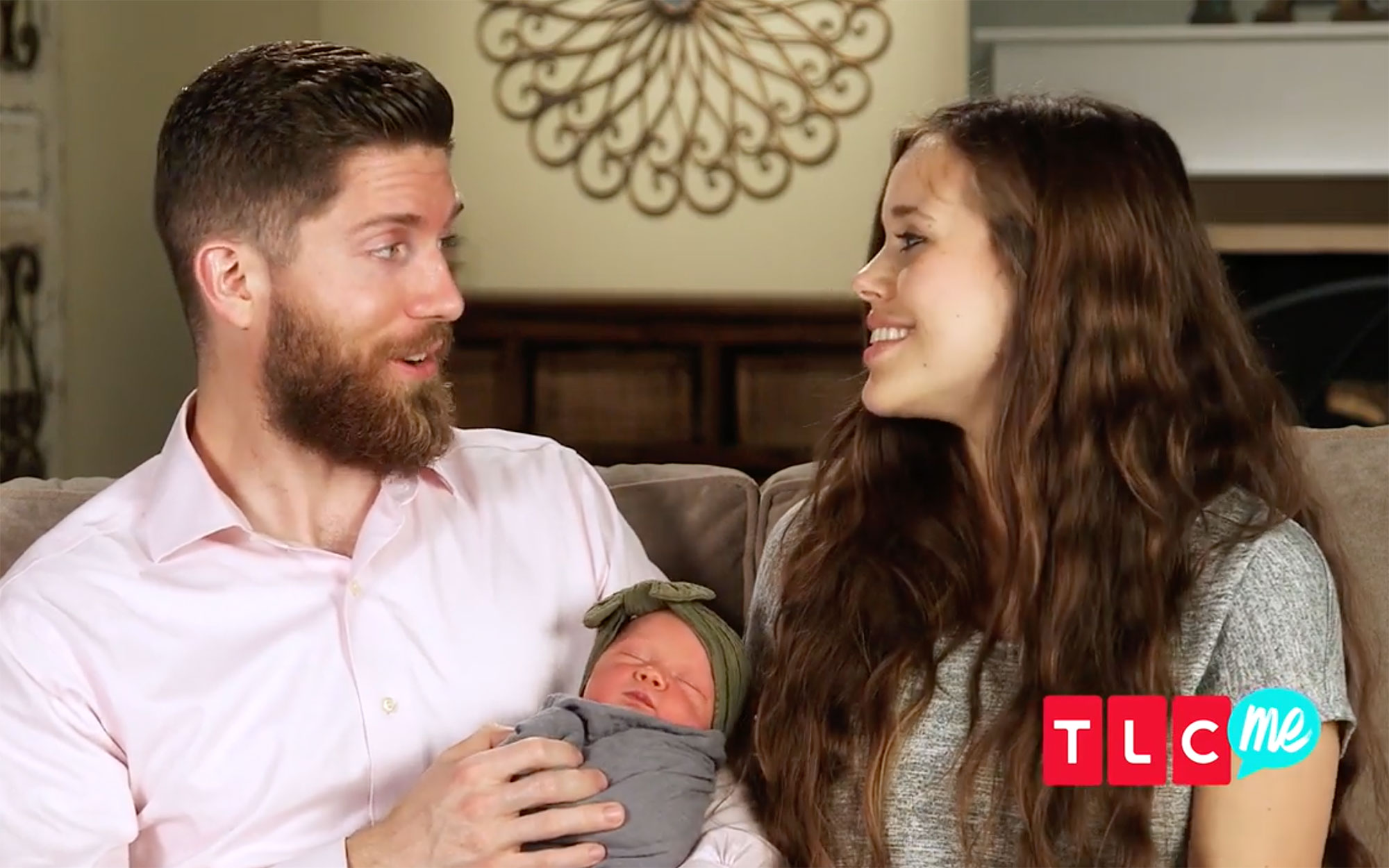 They added: “We’re so grateful to God for this precious gift. She is already so loved. Her big brothers adore her!”

Can you take antidepressants while pregnant? Here’s what this OB/GYN advises

Lack of sleep predisposes us to negative thinking