Looking back. Jamie Lynn Spears spoke candidly about “doing what was best” for her baby during her 2007 teenage pregnancy.

“I remember being 16 years old, being pregnant in a small town. And then on top of it, the whole world was watching,” the Sweet Magnolias star, 29, told The Hollywood Reporter on Tuesday, May 19. “Don’t get me wrong, I didn’t view myself as a victim. And with [my character], Noreen, it was important to not play the victim either. She put herself in a compromising situation. She’s a young girl who made some adult decisions, and she’s trying to take some responsibility for that. That was me, too.”

In the Netflix show, Spears plays a pregnant young nurse who has an affair with a married man, alongside JoAnna Garcia Swisher and Brooke Elliott. 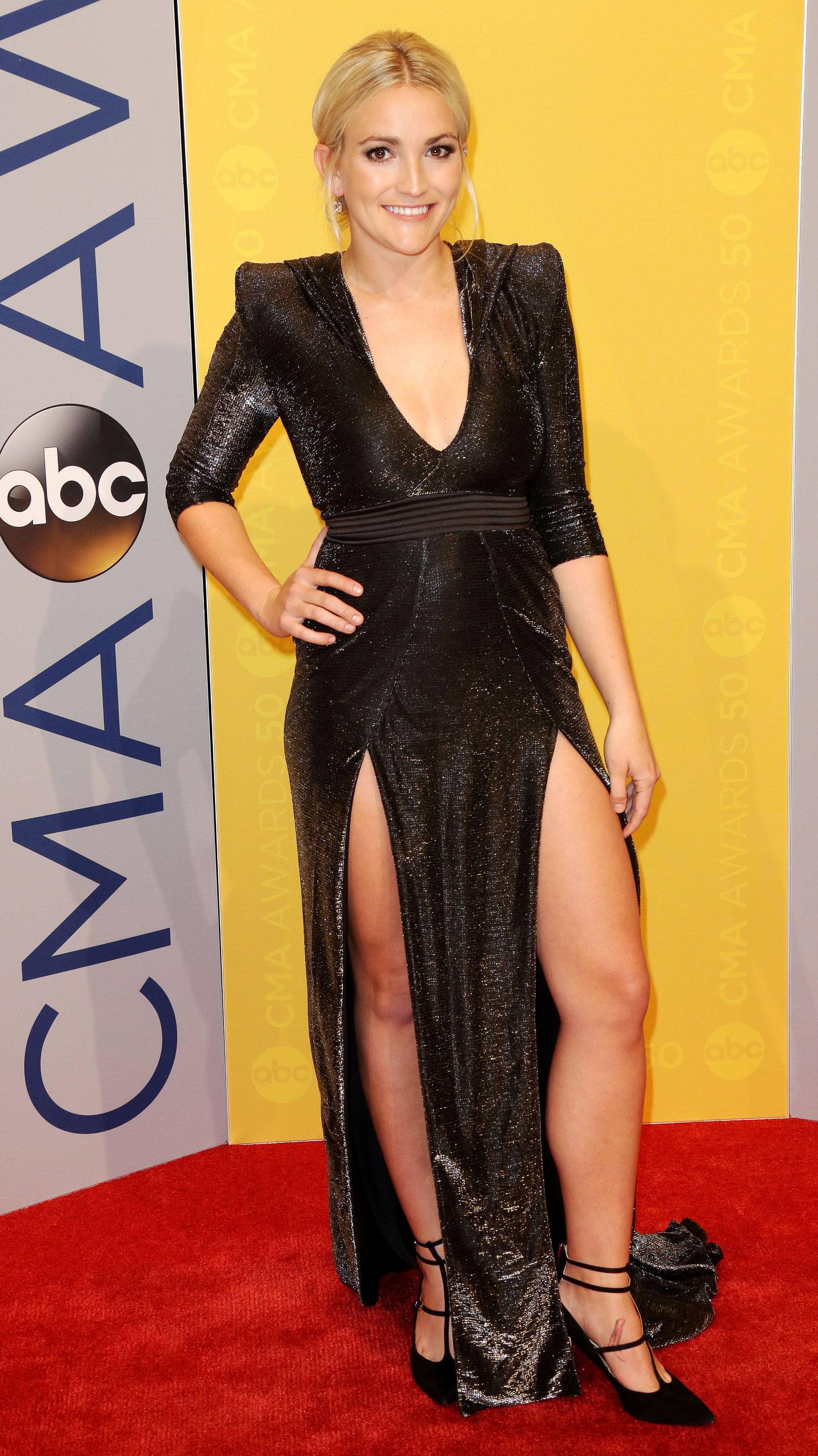 The Zoey 101 alum went on to explain that she saw herself in Noreen’s attempts to deal with her pregnancy “as gracefully as she can,” while “maintain[ing] some positivity” and hoping for a happy ending.

“At the end of the day, you have to stand up for what’s best for you and your baby,” the Mississippi native told the outlet. “I think that’s what people didn’t understand about me and my first pregnancy. Every decision I made came from a place of wanting to do right by [my daughter Maddie] and being the best mom that I could be. … I was under a microscope.”

The “Shotgun Wedding” singer welcomed her first child in 2008 with her then-fiancé, Casey Aldridge. Spears has since gone on to marry Jamie Watson and the couple share their 2-year-old daughter, Ivey.

In 2017, Maddie was hospitalized for five days following an ATV accident. “We were sitting right there watching her, with every safety measure that could be taken,” the actress ecalled on Better Together With Maria Menounos on Thursday, May 14. “She just somehow or another drove into the water, and we dove in and we were unable to rescue her. When we were finally able to get her out of the water … and the first responders took her from me, we thought she was gone. We thought we’d lost our daughter.”

Everything changed for the country singer following the incident. Spears explained, “God gave me the blessing of giving me my daughter back. I lost her, and I got her back. So, I don’t get to make any excuses. I’ve been given the biggest blessing you can be given. … For so many that’s not the case, so I’m not allowed to waste a day on this earth complaining or being ungrateful.”