Looking ahead! Jake Gyllenhaal admitted that he sees a family in his future.

“I do hope to be a father one day,” the actor, 38, told Sunday Today’s Willie Geist on Thursday, July 25, while reflecting on his Broadway show Sea Wall / A Life.

“It’s a show about faith and family and the mess and comedy of life,” the Southpaw star explained to the journalist, 44. “It’s really actually about two fathers. And about, for my character, someone who’s just about to become a father. Also, he goes back into his relationship with his own father and the passing of his father and how that makes him feel becoming a father.” 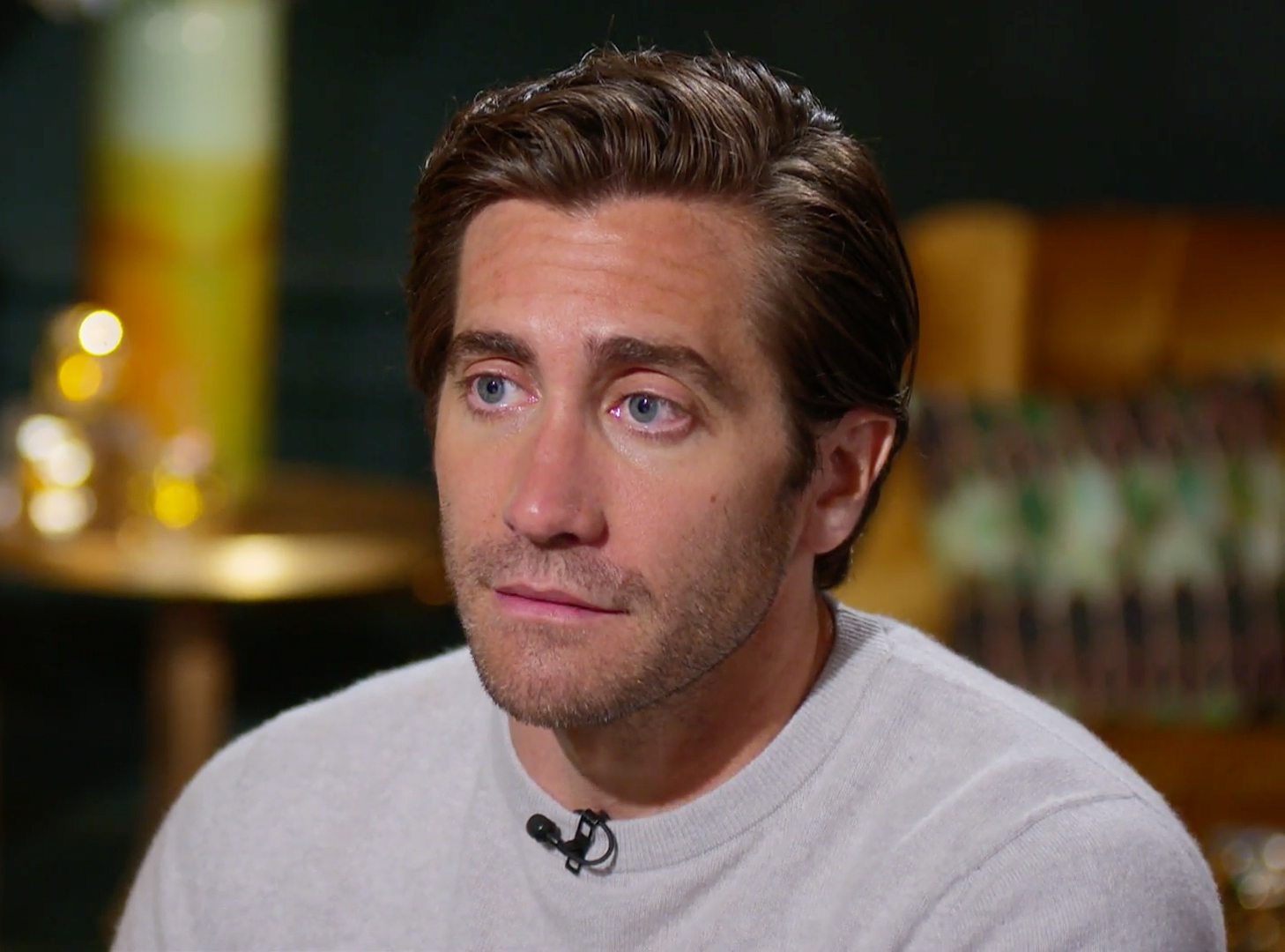 While kids may not be in his immediate future, the Oscar nominee is focusing on his relationship with his nieces. His sister, Maggie Gyllenhaal, welcomed Ramona, 12, and Gloria, 7, in 2006 and 2012, respectively, with her husband, Peter Sarsgaard.

“My sister has raised two extraordinary daughters,” Jake told Us Weekly exclusively of the actress, 41, in September 2017. “They are so well-behaved and they are so thoughtful and so observant of the world around them. I’m so proud of not only them but my sister as a mother. When they come to me, I get two great girls, [but] at the end of the day there are times where it’s not bad to hand them back.”

He added, “When I’m with them, all I can think about is what incredible work my sister has put in and what a good mother she is with all the things she has on her plate already. With her extraordinary talent and everything she does there, it says a lot about her and it says a lot about her husband. Fully devoted to their family. They give me a chance to be a fun uncle because their daughters are so cool.”

The Los Angeles native is also the godfather to Michelle Williams and the late Heath Ledger’s 13-year-old daughter, Matilda.