Angelina Jolie recently rediscovered herself with the help of her six children.

“The part of us that is free, wild, open, curious can get shut down by life, by pain or by harm,” the Oscar winner, 44, explained in her Harper’s Bazaar December/January cover story, published on Tuesday, November 5. “My children know my true self, and they have helped me to find it again and to embrace it. They have been through a lot. I learn from their strength. As parents, we encourage our kids to embrace all that they are, and all that they know in their hearts to be right, and they look back at us and want the same for us.” 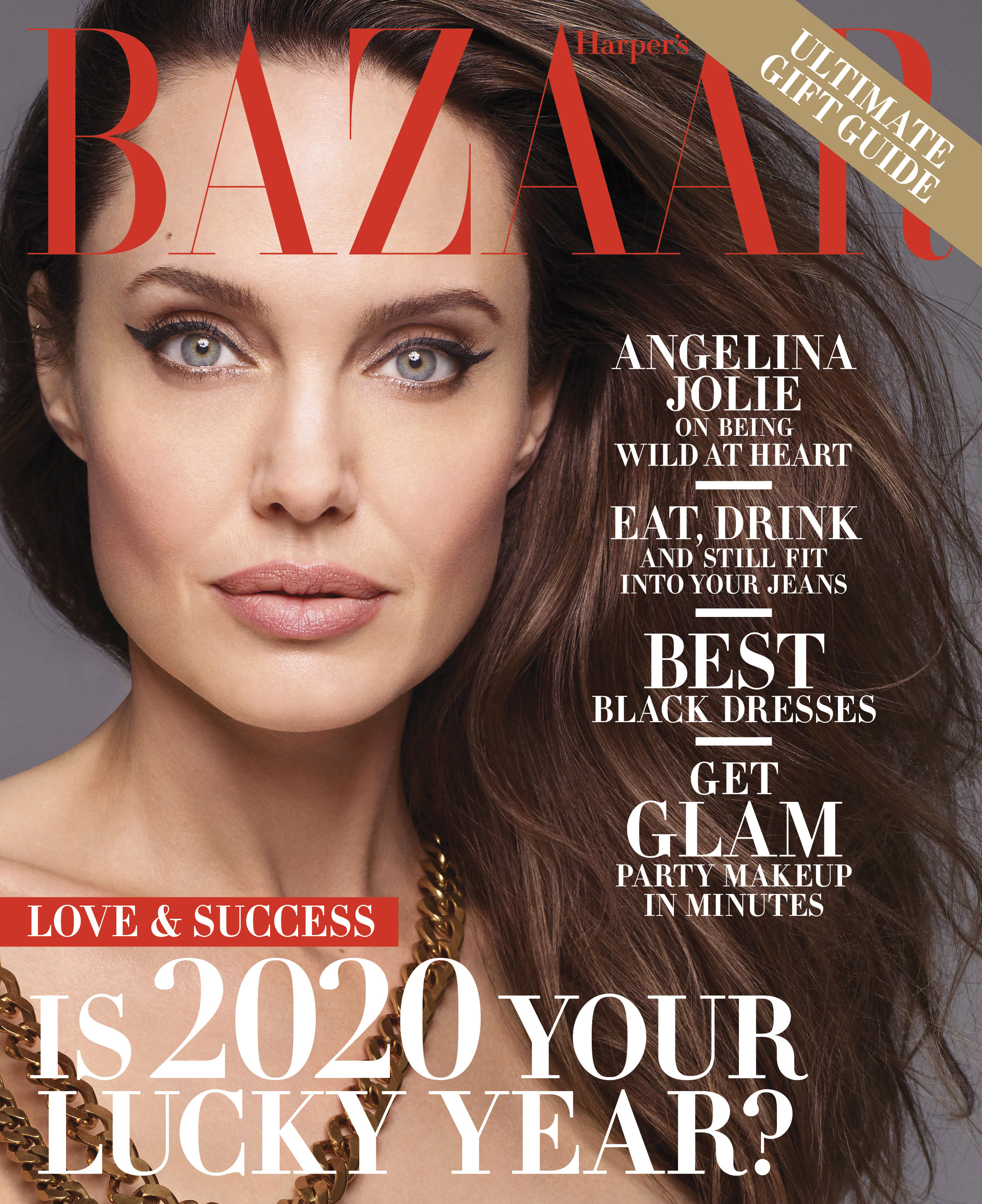 The actress, who shares Maddox, 18, Pax, 15, Zahara, 14, Shiloh, 13, and twins Vivienne and Knox, 11, with her ex-husband, Brad Pitt, went on to say that it’s “especially” important for children to find their true selves. “I think kids need to be able to say, ‘Here’s who I am, and what I believe,’” the Los Angeles native told the magazine. “We can’t prevent them from experiencing pain, heartache, physical pain, and loss. But we can teach them to live better through it.”

The Changeling star split from Pitt, 55, in September 2016 after two years of marriage. While Jolie “would love to live abroad,” she is waiting until each member of her brood is 18 because she currently has “to base where their father chooses to live.” 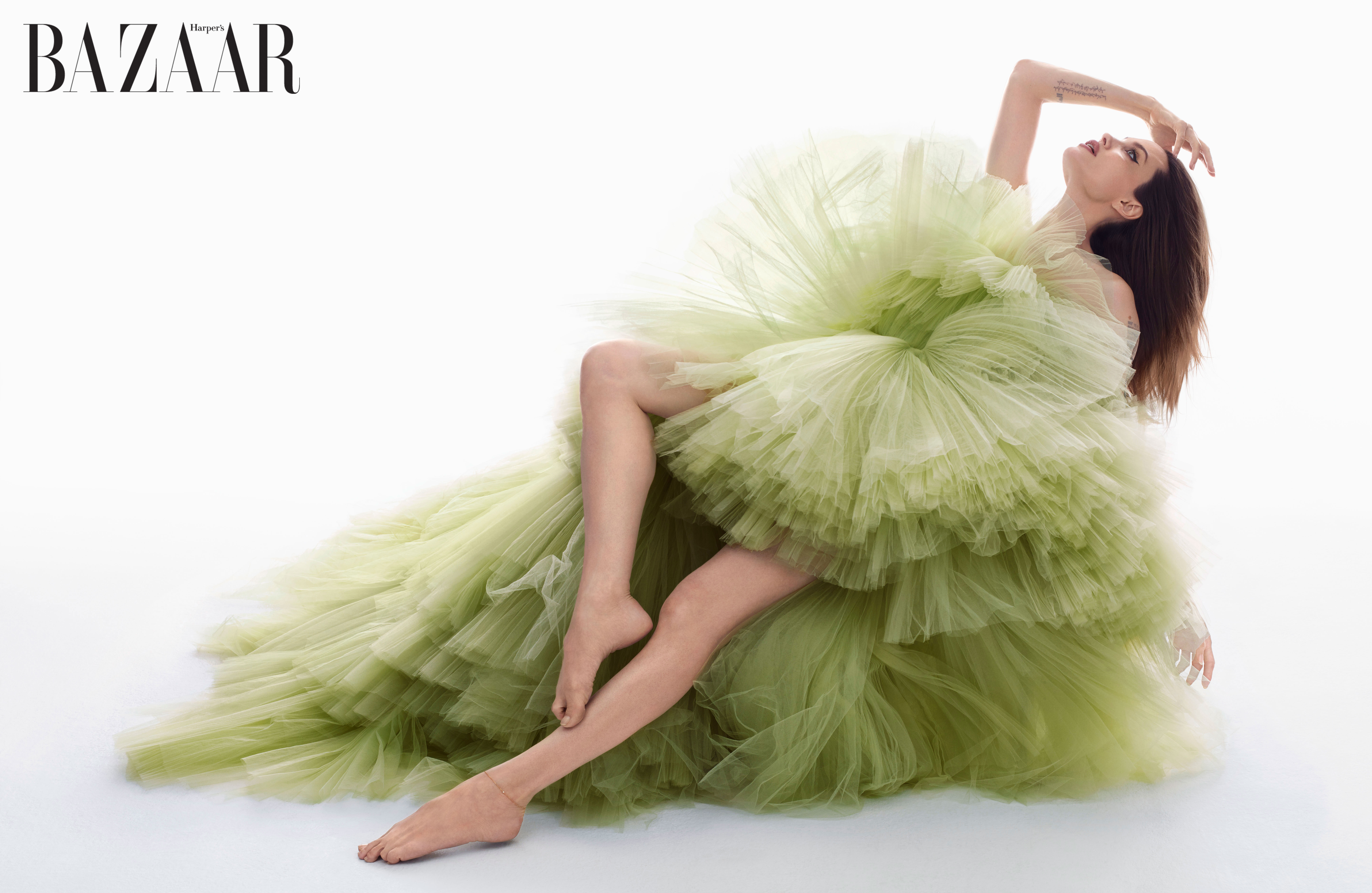 The Golden Globe winner’s eldest started college in August, attending Yonsei University in South Korea with a major in biochemistry. Maddox and Jolie and reunited the following month at the Maleficent: Mistress of Evil premiere in Japan.

“I am two days away from my hug,” the Salt star gushed ahead of the red carpet appearance. “He’s great. I know he is solid, he’s fine, but I need it.”

Maddox “thinks” his siblings will visit him at school at some point, the teenager said in a video obtained by In Touch Weekly in September, but he can’t say the same about his dad. “I don’t know about that [or] what’s happening,” he said of the Ad Astra star.