Coming together. Granger Smith broke his social media silence to address the death of his son, River, in an emotional update on Wednesday, June 19.

The “Backroad Song” crooner, 39, opened up about his 3-year-old son’s tragic passing in an Instagram post. His extensive message was accompanied by a solo shot of the toddler, who was smiling with a sunny background behind him.

“The finality and mortality brought on by death makes life feel fragile. It can weaken, terrify and separate those close to it. But it can also awaken us,” Smith began. “It can remind us never to take a moment with those we love for granted. In my house, we have united stronger and closer than we’ve ever been. We’ve cried. We’ve smiled. I’ve held my family tight. I’ve found strength from God and used that in the face of adversity so that my wife and children can rely on me.” 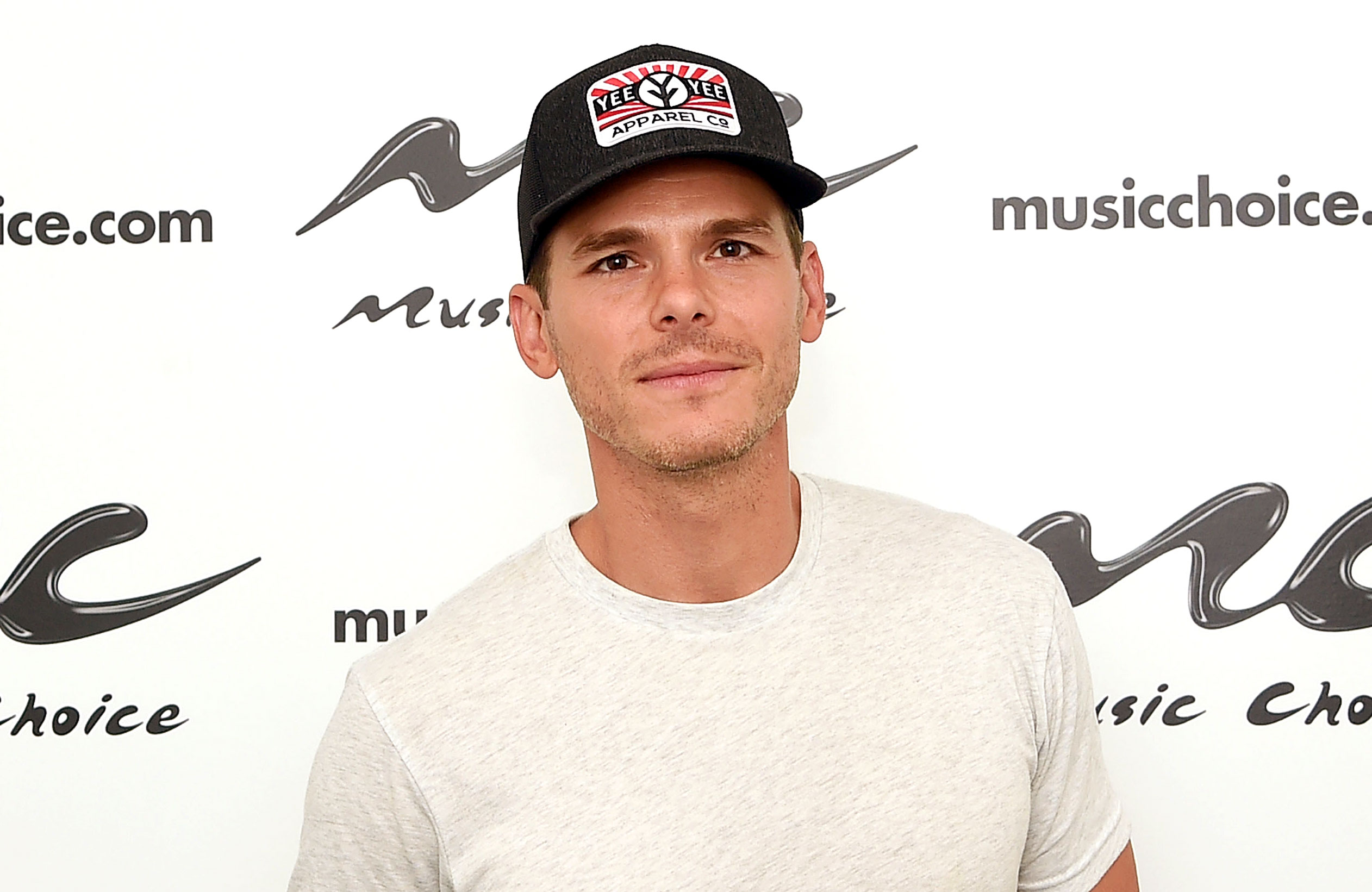 Smith then opened up about how he has worked toward getting through this challenging time, to which he admitted to having “guarded my heart and my mind during weak moments.”

“I have realized that I will not slave over a search for answers, but instead for meaning. I will focus and then cultivate the light from a dark place, the good from the bad, God’s will from my own plans,” he continued. “I can rest assured knowing that River’s assignment on earth was always intended for 1116 days and not only did he live it to the fullest, but he lived it loved by so many, including a mother, father, sister and brother who held nothing back and have no regrets on how much he felt that love. We should all be so blessed to be able to live like Riv.”

Smith said he chose to speak out soon after the tragedy because he believed he was “obligated on certain levels to include you guys in my current journey, as I’ve been involved either personally or musically in yours.”

The “Happens Like That” singer also paid tribute to his late son in a video posted to his family’s YouTube page, called “Finding Light in Our Darkest Time.” Smith and his wife, actress Amber Smith, opened up the 27-minute video by thanking fans for the “outpouring of love” they have received during this upsetting time.

“I don’t think I’ve ever been more nervous to do a video at my own house,” the country star admitted. “But there’s a lot of people that he [River] affected, so it’s important to not stay dark forever.”

Granger shared the “unthinkable news” to Instagram on June 6 upon revealing that River died from “a tragic accident.” The singer’s rep later confirmed to Us Weekly that the child’s death was caused by accidental drowning at home.