‘Dancing With the Stars’ Darlings! See the Pros’ Babies

“I’m a baby myself a lot,” the England native, 32, exclusively told Us Weekly on Friday, July 23, while promoting Dancing With the Stars. “I feel like I’m 32, so definitely I could be thinking about it, but I just still feel like I’m not quite that age yet. There’s a lot of women that feel like that. I don’t know if it’s just [because] I’m so involved in my career.” 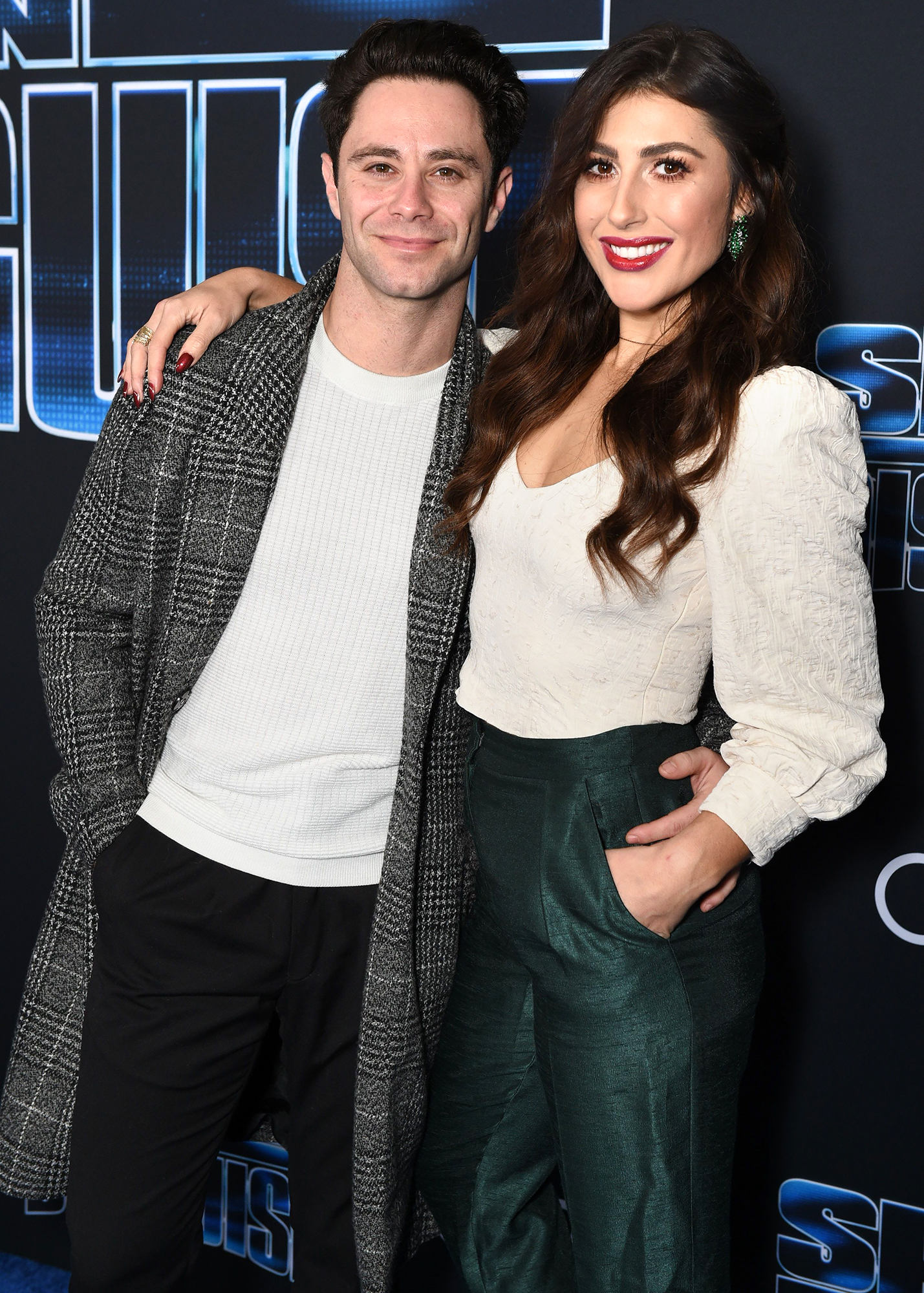 The Burn the Floor star noted that her husband, 37, was “probably … ready” to conceive.

“If he could carry the baby, that would be zero problem,” Slater told Us. “I just feel that it’s not quite the right time. But babies are great.”

The choreographer initially felt “selfish” with her decision to delay pregnancy and has “struggled” with that mindset.

“Nowadays, women have a long period of time where they want to just enjoy their life,” Slater explained to Us. “I really thought that I would … have kids by the time I [was] 26. It just didn’t work out for me, didn’t pan out. I still find myself saying, ‘Oh, I want to do more.’”

In May 2019, the Mamma Mia! star exclusively told Us that she and the Russia native were “definitely thinking about” baby No. 1.

“I think a family is something that is high priority and we’re at the point now where you kind of shift things around based on, ‘OK, so this is kind of the time that we want to get pregnant,’” Slater told Us at the time. “I know that that can be difficult. It’s not as easy as just, you know, getting pregnant. But it’s definitely something that we’re going to make happen.”

I’m Over 40 — and Pregnant! See Which Stars Welcomed Babies Later in Life

Farber was also “more ready” to become a dad then. “I definitely think about child-free time, probably more so than Sasha. We want to travel to certain places before we do have a child,” his wife added. “He can’t get his hands off [of our dog], Ruby, a little too much! He cradles her. I’m like, ‘Come on, she’s a chihuahua!’”

The dancers got married in March 2018 in Los Angeles, two years after their engagement. The ABC personalities started dating in 2011, briefly breaking up in 2014 before reuniting the following year.

With reporting by Joe Drake