Patience is a virtue! Gayle King revealed that Duchess Meghan isn’t going to open her baby shower gifts until she’s back at home with Prince Harry.

“If I told you [what I bought Meghan] then I’d have to kill you because she didn’t open any of the gifts because she wants to do that when … she and Harry are back together,” the journalist, 64, said on CBS This Morning on Thursday, February 21. “So I really don’t know what everybody got [her]. … I got something I think is very nice.”

King added: “It was a very, very small, private affair, and just a very special time for her. Because having a baby is a great thing — let’s not lose sight of that.”

The Duchess of Sussex made a surprise visit to New York City and celebrated her infant’s impending arrival on Wednesday, February 20. Celebrity guests who attended the star-studded event in The Mark Hotel included Amal Clooney and Serena Williams. 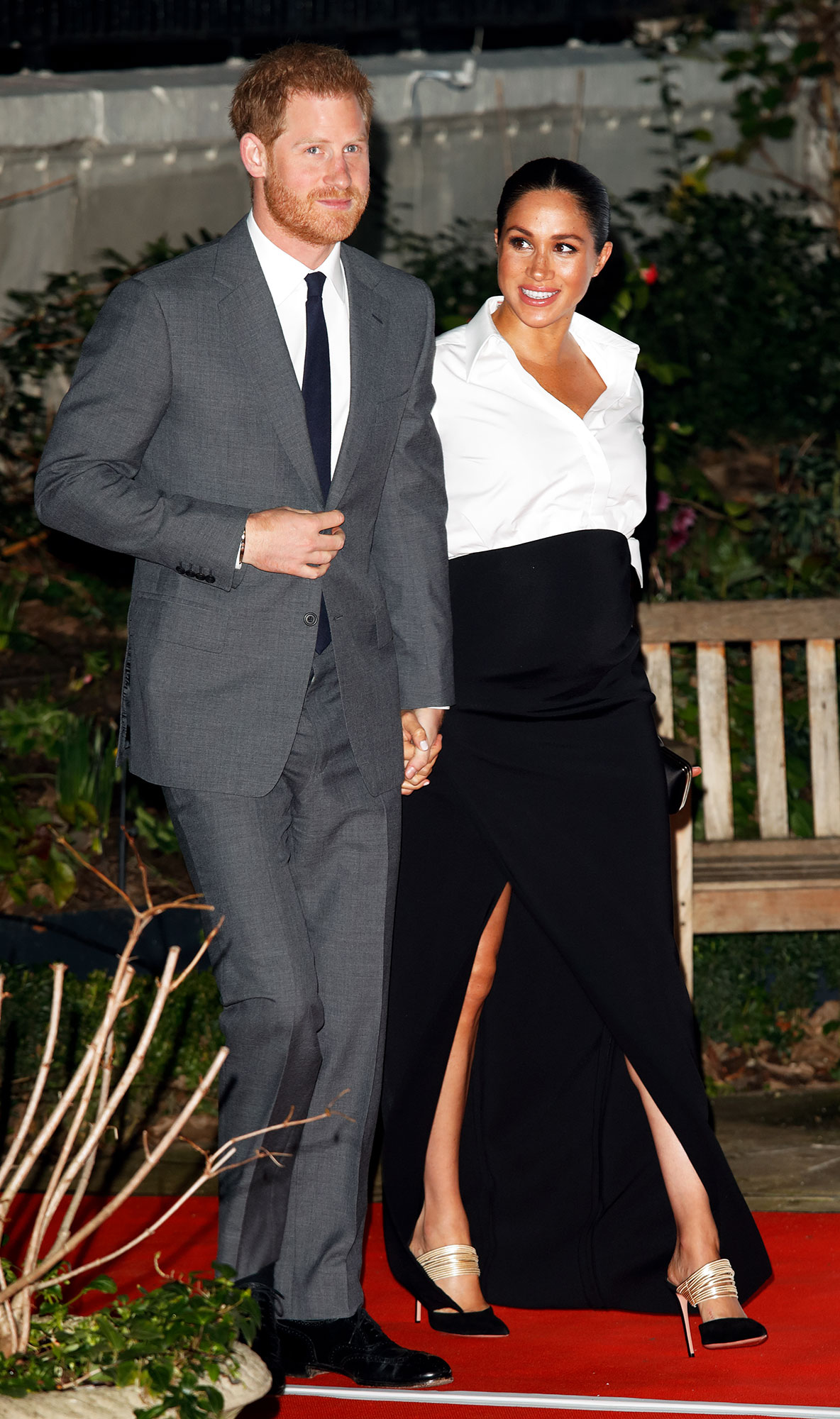 King shared some more inside details about the bash, even though Meghan is a “very private person.”

“I hope she won’t mind me sharing this because I’ve never seen anything like this at a baby shower,” the Note to Self author said. “They had flower arranging. They brought in somebody to explain how to arrange flowers. We all each made an individual vase,” which were donated to different charities.

“I thought that was a very sweet thing,” King continued. “I mean, it just speaks to who she is. She’s very kind. She’s very generous and a really, really sweet person.”

The royal baby shower also included adorable cookies. Makeup artist Daniel Martin, who did Meghan’s makeup for her May 2018 wedding, shared a pic of a trio of treats on his Instagram on Wednesday, February 20.

“Such an incredible day celebrating #babylove,” he wrote.