Trying something new. Britney Spears and Kevin Federline have made a change to the child custody agreement they have regarding their sons, Preston, 13, and Jayden, 12.

The former couple, who split in 2007, formally agreed that the DJ, 41, will get custody of their boys 70 percent of the time, while the singer, 37, will get 30 percent unsupervised custodial rights, a source confirms to Us Weekly. 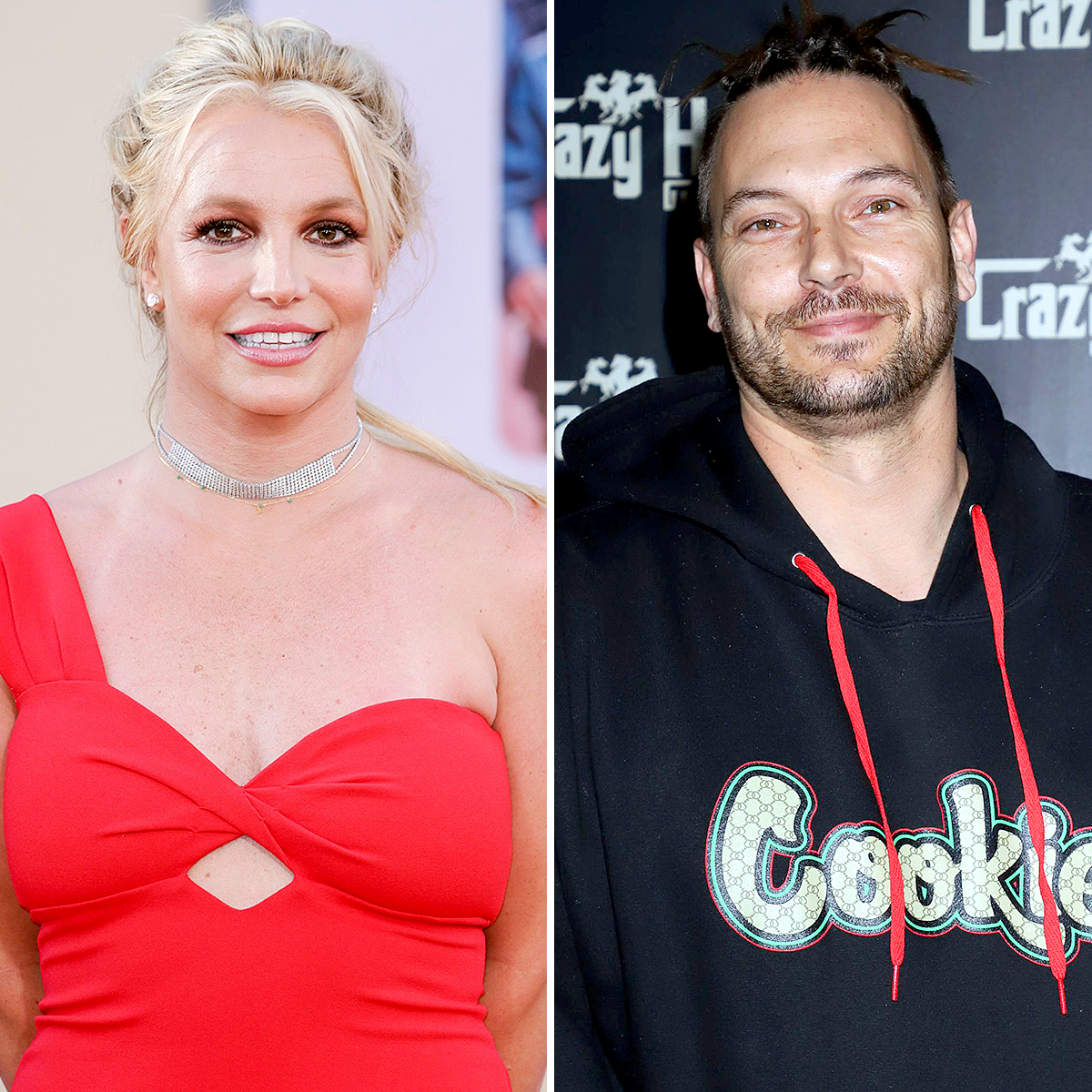 Previously, the Grammy winner and Federline shared custody 50-50, but they haven’t been following that arrangement since August 2018, according to documents obtained by TMZ. Instead, the exes have been trying out their new 70-30 schedule before formalizing it in documents filed on Wednesday, August 28.

The “Baby One More Time” singer has been documenting time spent with her sons on social media all summer, posting pics from their Disneyland trip with her boyfriend, Sam Asghari, in August and their trampoline time with Jamie Lynn Spears’ daughters in June.

In May, amid the Louisana native’s conservatorship drama and following her mental health treatment, a source told Us exclusively that her ex-husband did not want to grant Spears any additional time with Preston and Jayden.

“Britney’s immediate concern has been in having increased visitation time with her boys,” the insider told Us at the time. “Kevin won’t allow the boys to spend more time with their mother until Britney is once again stable and therapeutic on medication. He allows the boys to spend time with Britney, but it’s at his discretion.”

Federline has four other children. He and his ex Shar Jackson share Kori, 17, and Kaleb, 15, while he welcomed Jordan, 8, and Peyton, 5, with his wife, Victoria Prince.

As for Spears, the Mickey Mouse Club alum has been dating personal trainer Asghari, 25, since late 2016.