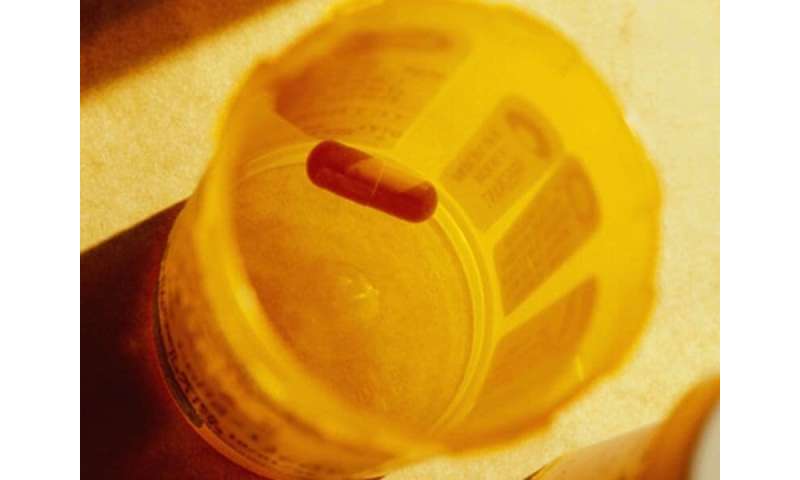 (HealthDay)—More than 12 percent of patients with atherosclerotic cardiovascular disease (ASCVD) report nonadherence to medications due to costs, according to a study published online Nov. 25 in Circulation.

Rohan Khera, M.D., from the University of Texas Southwestern Medical Center in Dallas, and colleagues identified individuals aged ≥18 years with a reported history of ASCVD from the U.S. National Health Interview Survey (2013 to 2017). Participants who skipped doses to save money, took less medication to save money, or delayed filling a prescription to save money in the preceding 12 months were considered to have experienced cost-related nonadherence (CRN).

The researchers found that a weighted 12.6 percent of the 14,279 surveyed individuals with ASCVD experienced CRN, including 8.6, 8.8, and 10.5 percent missing doses, taking lower than prescribed doses, and intentionally delaying a medication to save costs, respectively. Independent associations with CRN were seen for age <65 years, female sex, low family income, lack of health insurance, and high comorbidity burden; in these subgroups, more than one in five reported CRN. The odds of requesting low-cost medications and use of alternative, nonprescription therapies were increased 10.8-fold and 8.9-fold, respectively, among survey respondents with CRN versus those without CRN.

“Health policy interventions would need to urgently focus attention on targeting drug costs as an important avenue to improve adherence to medications and to reduce future needs of health care services,” the authors write.