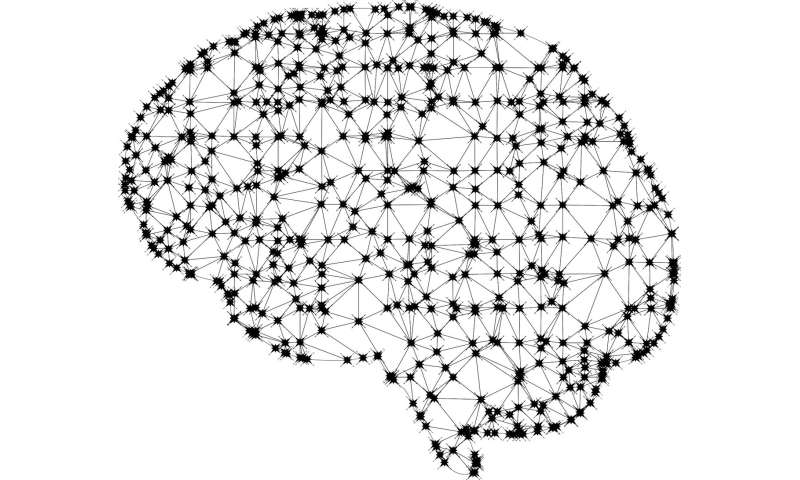 A University of California, Irvine-led team of scientists has discovered how newly identified neural circuits in the brain’s hippocampal formation play a critical role in object-location learning and memory.

The study, published today in Nature Neuroscience, was led by Xiangmin Xu, Ph.D., an anatomy and neurobiology professor in the UCI School of Medicine, and conducted in collaboration with Douglas A. Nitz, Ph.D., professor and chair of the Department of Cognitive Science at the University of California, San Diego; Qing Nie, Ph.D., Chancellor’s Professor of mathematics and developmental and cell biology at UCI; and, Todd C. Holmes, professor and vice chair of UCI’s Department of Physiology & Biophysics.

Loss of object location memory is one of the key impairments in Alzheimer’s disease (AD), the most common form of dementia in the elderly. These new findings in hippocampal circuit mechanisms provide an intriguing new target to counteract AD-related memory impairments.

“Our study was made possible by new viral genetic based mapping approaches for examining connectivity between structures. These new mapping tools enabled us to identify novel circuits within and between the hippocampus and cortex,” said Xu.

Xu and his colleagues used monosynaptic rabies retrograde tracing and herpes (H129)-based anterograde tracing to establish new cortico-hippocampal circuitry associated with subiculum (SUB) projections to hippocampal CA1. Xu and an international team of investigators was recently awarded an NIH BRAIN Initiative grant to develop new H129 viral tracers as a brain mapping tool for use by the entire neuroscience community.