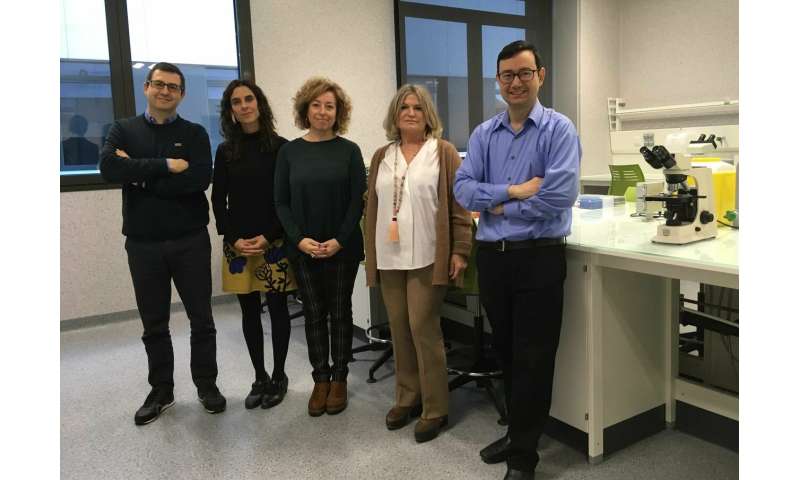 Researchers at the Pharmacy and Mathematics departments of the CEU UCH University in Valencia have collaborated on the design of two artificial intelligence algorithms that improve the screening of positive cases in the early detection of cognitive impairment in chemists. These algorithms also make it possible to identify the main risk factors of developing some type of dementia in the future. The study was published by scientific journal Frontiers of Pharmacology.

In the preliminary phase of the study, 728 people over the age of 65 were assessed in the offices of chemists through two internationally validated tests for the detection of cognitive impairment: the Short Portable Mental State Questionnaire (SPMSQ) and the Mini-Mental State Examination (MMSE), in its Spanish version. Through these two tests, conducted by 14 Valencian chemists, a total of 128 cases of possible minor cognitive impairment were detected, a 17.4 percent of the total, who were referred to primary health care centres for diagnosis and then sent to a neurologist. The researchers registered a total 167 variables for early detection with these tests, including factors like age, sex, educational level, the amount of daily sleeping hours, reading habits, subjective complaints of memory loss and medication.

In the current phase of the study, published in Frontiers in Pharmacology, the results were subjected to a massive screening procedure via two new algorithms. The first is a discriminating decision tree that allows the identification of false negative test results, or cases of people who could suffer minor cognitive impairment despite the results of the test, as well as ruling out false positives. This first algorithm will therefore allow for an improved screening of the original assessment. It will also improve the monitoring of people who don’t test positive, even though they admit suffering from memory loss symptoms.

Applied to 728 cases analysed, this predictive model confirmed risk factors for screening, and therefore presented the most significant variables for the detection of minor cognitive impairment, including: being a woman, sleeping more than nine hours a day, being over 79 years of age, and minimal time spent reading. Furthermore, consuming psychoanaleptic, nootropic or antidepressant medicines as well as anti-inflammatory drugs are other examples of the most relevant variables detected by the algorithm.