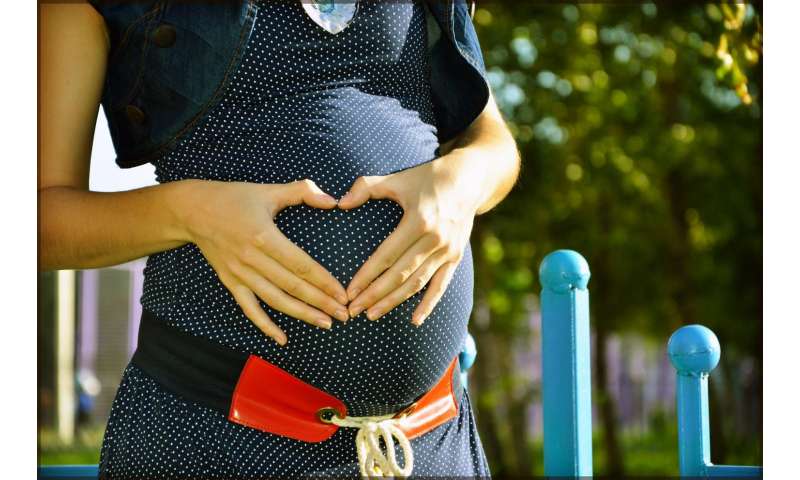 A powerful protein found in the blood of pregnant women could be used to treat and prevent a range of age-related disorders such as Alzheimer’s, arthritis and heart disease.

The discovery made by a multidisciplinary team led by Dr. Amy Wyatt from Flinders University in South Australia has been published in Proceedings of the National Academy of Sciences (PNAS).

The research delves into the way the maternal body copes with elevated protein misfolding – a process connected to preeclampsia, a serious childbirth complication.

Dr. Wyatt said the so-called pregnancy zone protein (PZP) stabilises misfolded proteins and prevents them from forming plaques, which are associated with the majority of common disorders in old age.

“In this study, we show that PZP efficiently inhibits the aggregation of misfolded proteins including the amyloid beta peptide, which forms plaques in the placenta in preeclampsia and in the brain in Alzheimer’s disease,” she said.

“This is the first evidence of a major maternal adaptation that allows mothers to withstand elevated levels of protein misfolding in pregnancy.

“Failure of this system potentially triggers the accumulation of misfolded proteins in preeclampsia, and could also have relevance to some age-related protein misfolding disorders.”

Preeclampsia is a disorder in pregnancy when women develop high blood pressure, with raised protein in their urine a symptom, which can put the mother and baby at risk and often lead to early delivery of a premature baby – or even death of the mother and baby.

Dr. Wyatt said a better understanding of how mothers normally dealt with protein misfolding in pregnancy had the potential to inform the development of novel therapeutic strategies for some of the most common and debilitating disorders of ageing.

“We think this might be the body’s way of trying to prevent the accumulation of misfolded proteins which arises when the body experiences stresses such as inflammation,” she said.

“Another thing we still need to figure out is exactly how cells of the body dispose of misfolded proteins after they are stabilised by PZP.”

The research proposes that pregnant women make a tremendous investment in generating large amounts of PZP to help maintain protein homeostasis during pregnancy. This ‘chaperone’ function of PZP could also be more broadly important in humans since men and women can experience elevated PZP levels independent of pregnancy.