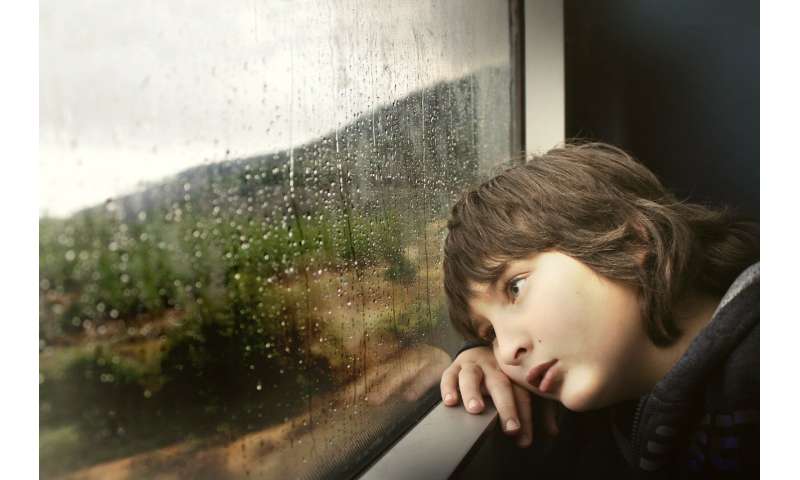 Time-out as a method of discipline for toddlers and young children is a hot topic among parents and educators. Is it harmful? Does it damage the attachment bond between parent and child? New research says no. It is still one of the most effective discipline strategies.

Research from the University of Sydney has found that the correct use of ‘time-out’ as a form of discipline does not harm a child’s mental health, but rather increases well-being and happiness.

The research conducted at the Child Behaviour Research Clinic counters claims in some quarters, including some government advice, that time-out for kids can be dangerous. The lead researcher, Professor Mark Dadds, said parents have nothing to fear from using the technique.

“In 30 years, we’ve treated thousands of kids with disruptive behaviour,” said Professor Dadds, of the Child Behaviour Research Clinic based at the University’s Brain and Mind Centre. “When we use time-out as part of a positive parenting program, kids are much happier and much more regulated.”

Published in American Psychologist, the study comprehensively scrutinised time-out from a mental health perspective, an important yet neglected area. The study focused on the use of time-out with children two to eight years of age. It also examined the method among children who had been exposed to traumatic events, such as neglect or abuse, and compared impacts on children who had been removed from their parents.

The study found, when implemented correctly, time-out is an effective and positive discipline strategy with potential to enhance all aspects of the child’s development and mental health. The appropriate use of time-out is also compatible with the needs of children with a history of exposure to trauma, the paper found.

“These conclusions have important implication for clinical practice and policy,” said Professor Dadds. “The evidence presented here indicates the adoption of policies that prohibit time-out with children may be ill-considered and deny children in need access to an effective evidence-based procedure.”

In Australia, many parents who have adopted or fostered a child who has experienced trauma are being discouraged from using time-out by Departments of Family and Community Services and other groups responsible for the child’s welfare.

“We are seeing children who’ve had awful life experiences – their behaviour is out of control with screaming, biting or hitting – and their parents are being told not to use time-out. The kids get worse,” said Professor Dadds. “We need to disabuse parents and policy makers of the belief that time-out is harmful. Kids get a lot happier when it is used correctly.”

Time-out is one of the most common and well-researched methods of disciplining children around the world. It is the second most common parenting discipline strategy, after giving the child an explanation.

Used by parents and clinicians since the 1970s, time-out was brought to a global audience by British television nanny Jo Frost – known as Supernanny – in 2004. Frost taught parents to sit their child on a ‘naughty’ chair or step to regulate their emotions, before being welcomed back by their parents with hugs and kisses.

The method fell out of favour in 2014 when Time magazine published an article titled Time-Outs are Hurting Your Child leading many parents to question the method. The article warned parents against using time-out with children, arguing that harmful effects were supported by neuroplasticity research. These authors largely recanted most of what they wrote in a later article in The Huffington Post.

Professor Dadds says time-out developed a bad reputation because some people were using it incorrectly. It was never designed to include isolating the child or withdrawing love or attachment. It is meant to be a very mild form of behaviour management, he said.