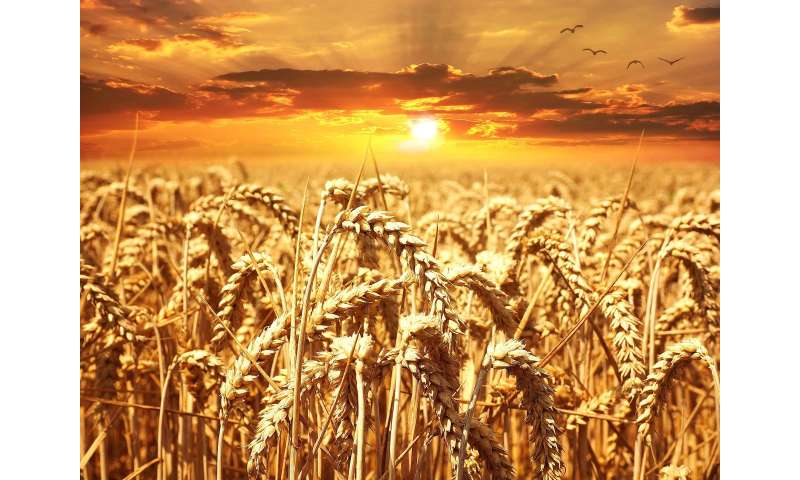 Point-of-care (POC) testing is a rapidly growing sector, bringing medical testing from central laboratories to where the patient is receiving care.

Researchers from the University of Helsinki have developed a novel diagnostic method coined RFS (Rapid FRET serodiagnostics) for the rapid on-site measurement of antibodies from patient samples. This technology could revolutionize the serodiagnosis of microbial, autoimmune and allergic disorders.

Now this team of researchers have applied the new concept for diagnostics of celiac disease.

Most patients are unaware of their celiac disease

Celiac disease is an autoimmune disorder typically presenting as non-specific gastrointestinal symptoms. It affects approximately 1 % of world population, with more than 90 % of patients undiagnosed. Even in affluent countries, more than half of celiacs are unaware of their disease. Delayed diagnosis is associated with impaired quality of life and persistent symptoms even after treatment.

Screening of celiac disease is recommended for patients with e.g. gastrointestinal symptoms or other autoimmune diseases as well as for the first-degree relatives of celiac patients. The screening test involves measurement of disease-specific antibodies from a blood sample.

The researchers gathered samples from 70 celiacs at the Kuopio University Hospital, half from children and half from adults. Control samples from healthy donors were also collected. The samples were measured using the new assay and results compared with two currently used methods.

“The performance of the test was comparable to that of current methods. The prevailing method involves transporting the sample to a central laboratory and a multi-step procedure taking hours. With the new method, results can be achieved in less than half an hour by simply combining the sample and a reagent mix, waiting for a while and reading the result.”, Juuso Rusanen, MD, explains. He continues:

“We hope our rapid method could lower the threshold for screening of celiac disease and thus help overcome the vast underdiagnosis of this relatively common condition.”