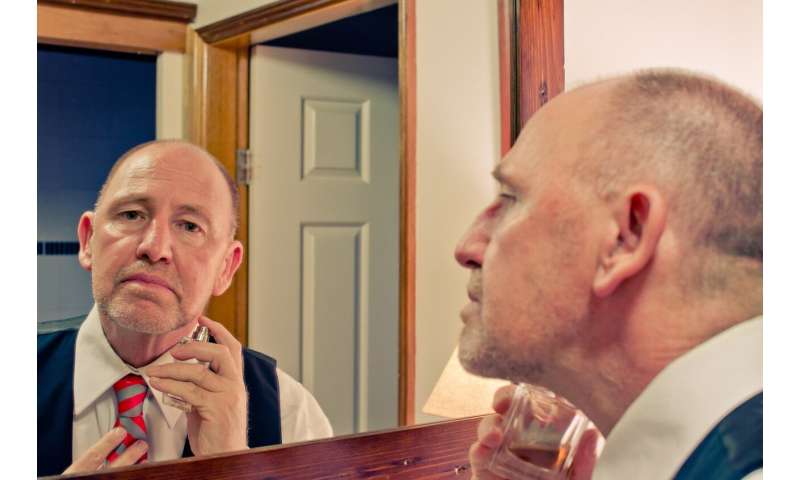 Many males think talking about body dissatisfaction is socially undesirable and associate it with a sense of shame, a University of Queensland study has found.

“Moreover, the stigma associated with male body dissatisfaction prevents men from talking to their friends or seeking professional support.”

Seven focus groups were conducted with a total of 40 Australian male university students, aged between 17 and 53 years.

“Furthermore, when this issue is discussed in the media or with friends, it is often treated with less sensitivity than female body dissatisfaction.

“Peer body comparisons were more common than media body comparisons, and friendship groups were found to be important in shaping participants’ evaluations of their appearance and how they looked after their bodies, particularly when it came to exercise, diet, supplement use, and knowledge and attitudes towards steroids.

“Men need to be encouraged to talk to each other about their concerns and clinicians should also consider asking their clients about their relationship with their physical appearance, even if body dissatisfaction isn’t the presenting problem.”

Coronavirus symptoms: Five signs you may have already had the COVID-19 infection