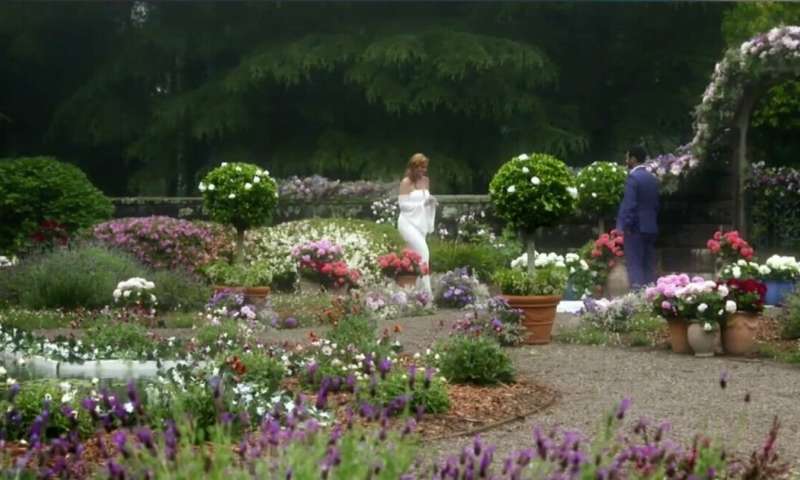 Despite its obvious appeal, the Nine Network’s reality TV show Married at First Sight is based on a false premise. This “social experiment” is built on the notion that individuals looking for love are matched by experts, increasing the probability of a lasting and satisfying union.

However, it is entirely apparent that the show all but guarantees relationship failure. From the first five seasons, it seems that only one couple has stayed together.

Many would say this is due to the way the program is produced, with the emphasis on heightened drama and ensuring high ratings. But the real science of relationships can provide very specific reasons as to why contestants experience relationship breakdown and report personal distress.

Research from the past 30 years suggests two of the most important factors in determining relationship success are stress and people’s level of relationship commitment. Based on these two variables alone, we can predict that very few of Married at First Sight’s couples would last.

The strain of stress

Over six seasons, it has become clear that the Australian show places a premium on creating “drama” and situations of heightened stress.

For instance, when asked earlier this year how they would “top” the scandals of the previous season, one of its experts John Aiken told Today: “We will top it … Boundaries will be crossed. There will be temptation.” The strain associated with such an environment can only increase the likelihood that relationships will fail. The science tells us so.

Across many relationship studies – conducted in the laboratory as well by tracking couples over time – we find that the more stress couples are exposed to, the more likely it is they will experience relationship problems, reductions in satisfaction, and even, relationship dissolution.

This is because stress taxes our physical and psychological resources, making it harder to regulate emotions, engage in effective problem solving, and put the needs of our partners first.

In times of stress, we require comfort, support and reassurance – but if our partners are also stressed, then we are unlikely to receive this response. This only heightens distress and dissatisfaction.

Numerous studies have found that when people are put in situations of high stress or conflict, they are more likely to criticise and blame their partner, and even express contempt towards them.

Importantly, these tendencies are more likely to occur when people already have particular personal vulnerabilities. These can include (but are not limited to): a greater sensitivity to fear and rejection, a history of past negative relationship experiences, or a history of mental health issues.

All this raises the question of to what extent personal vulnerabilities are taken into account when Married at First Sight contestants are screened. And what duty of care is provided to ensure the wellbeing of contestants?

Season six contestant Lauren Huntriss has been critical of the selection of contestants with preexisting mental health conditions, explaining she and her designated partner both suffered from anxiety. (The production company Endemol Shine Australia rejected her version of events, saying she had ongoing access to support and had not responded to their attempts to contact her). In February, the company told Media Watch there was “a dedicated show psychologist and support team available to every participant throughout the entire production, broadcast and beyond”.

A lack of commitment

Relationship commitment is defined as holding a desire and intent to continue with a relationship well into the future. Popular models of commitment suggest people are more likely to be committed if they invest time and effort into the relationship, are highly satisfied with it, and if the the quality of viable alternatives (i.e., other potential partners) is low.

Participants are unlikely to be high in commitment at the outset of the Married at First Sight experiment. Firstly, they have yet to invest time and effort in the union (they might be invested in the “idea” of it, but no time and effort has been invested prior to the commitment ceremony).

Secondly, they have no sense of relationship satisfaction, not having spent any time with the partner. And if a given couple is exposed to stress early on, this is likely to sabotage any future satisfaction.

Thirdly, the quality of viable alternative partners is high. In recent seasons, the show has portrayed situations that make other partners very accessible, such as the introduction of “intruder” couples.

So if relationship science already tells us that stress and a lack of commitment (alongside personal vulnerabilities) can produce a “perfect storm”, why do the show’s makers actively work to create these conditions – while selling a story of the search for true love?