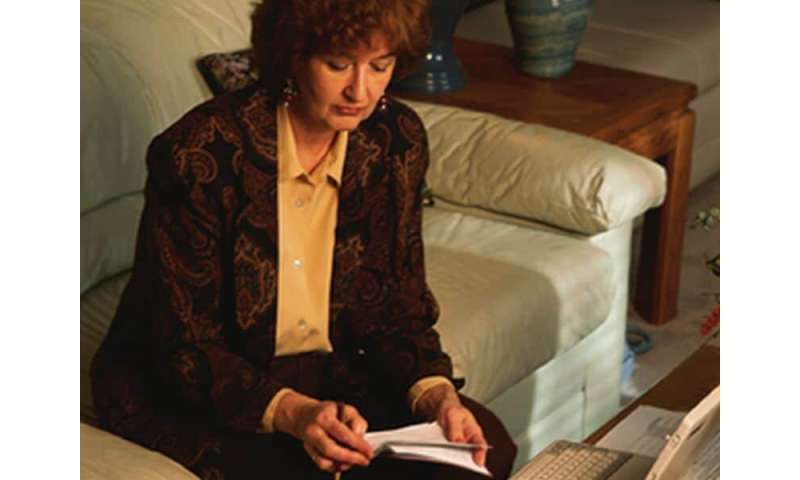 (HealthDay)—Money may not buy happiness, but a bigger paycheck is good for your heart. And new research suggests the reverse is also true: When income drops, your risk for heart attack, stroke and heart failure goes up.

“One could argue that the fraying social and economic fabric of American society is, quite literally, killing us,” said Dr. Edward Havranek, a professor of medicine and cardiology with the Denver Health Medical Center. He added that the link between income and heart health has significant “public policy” implications.

For the study, researchers tracked income and heart health among nearly 9,000 adults in four areas in the United States. Their income was checked twice: from 1987 to 1989, and again between 1993 and 1995. Heart health was monitored through 2016.

Over that time, one in 10 saw their household income plummet by more than 50%. And the loss of income corresponded to a “significantly” higher risk of cardiovascular disease (including heart attack, fatal coronary heart disease, heart failure or stroke) compared to participants whose earnings were stable, the findings showed.

In contrast, cardiovascular disease risk dropped significantly among the 20% of households who saw their income rise by more than 50%.

Lead study author Stephen Wang, a medical student at Dartmouth College in Hanover, N.H., described the study as the largest of its kind and the findings as “robust.”

The study included men (43%) and women in Jackson, Miss.; Washington County, Md.; suburban Minneapolis; and Forsyth County, N.C. Twenty percent of the participants were black, and the average age at the start of the study was 53 years.

Wang acknowledged that the findings do not prove cause and effect. It’s a chicken-or-the-egg problem, he said. It’s unclear whether income or job loss leads to poor heart health, or whether a prior onset of heart illness can lead to financial trouble.

There are many potential reasons an income loss would affect the heart, he added.

“First, an unanticipated drop in income may affect changes in health behaviors, such as eating more calorically dense foods, or increasing alcohol or cigarette use,” Wang said. Loss of health insurance could make it harder to get good medical care, and lower incomes may increase stress or depression, which are both associated with heart disease, he noted.

Wang said wage earners in countries with stronger government safety nets might see a smaller rise in heart risk after an income loss. If so, he said, it could mean that strengthening the U.S. safety net could help reduce the heart risk during times of financial instability.

“Our society needs to pay closer attention to the effects of the social determinants of health,” he said.

That thought was seconded by Havranek, who wrote an editorial that accompanied the findings, which were published online Oct. 9 in JAMA Cardiology.

The link between plunging income and heart health is definitely “a public policy issue,” Havranek said. “Perhaps those privileged enough to have little vulnerability bear some responsibility to those who don’t have that privilege,” he said.

Even so, the link between income loss and worsening health is “not a completely new idea,” he added.

“We have known for a long time that in the United States, people with low income have poorer health and shorter lives,” Havranek said.

Stress brought about by declining income is likely driving the income-heart connection, even if jobs themselves were stressful. Spouse loss, which often leads to income loss, can be another factor, he added. So, too, is the social isolation that unemployment can trigger.

His advice? When money is tight, “avoid the trap of poor health habits,” Havranek said.