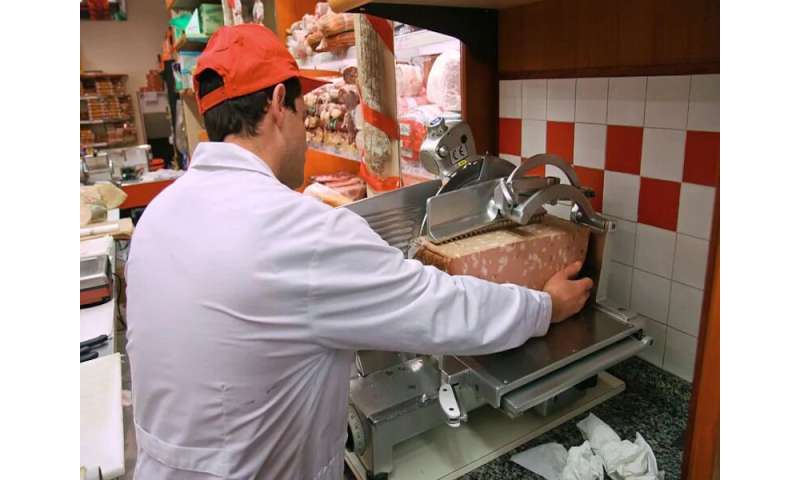 (HealthDay)—A listeria outbreak that has sickened eight, including one death, has now been linked to deli meats and cheeses sold at stores in four states, the U.S. Centers for Disease Control and Prevention said Wednesday.

The illnesses in the outbreak, which first began more than two years ago, have been reported in Michigan, New Jersey, New York and Pennsylvania. All eight people were hospitalized, including a patient in Michigan who died, the CDC said in a news release.

“In general, the disease mainly affects older persons, newborns, and adults with weakened immune systems,” Glatter added. “Pregnant women are also at risk and could suffer stillbirths and miscarriages. Pregnant women are about 10 times more likely than the general population to develop an infection with listeria.”

But he noted that people who are otherwise healthy rarely get sick from the bacteria.

The outbreak strain of listeria was detected in samples taken from meat sliced at a deli and from deli counters in multiple stores. A single, common supplier of deli products linked with the outbreak has not yet been identified, the CDC said.

In the outbreak, two cases of illness were reported in early 2019, and the other six were reported between November 2016 and February 2018.

An initial investigation of three cases of illness in March 2017 did not yield enough information to pinpoint the source of the outbreak, the CDC explained.

The link between the outbreak and deli-sliced products was made with information from the two more recent cases, the agency said.

At this time, the CDC is not advising consumers to avoid eating products prepared at delis, or for stores to stop selling deli-sliced products.

But consumers should clean refrigerators, kitchen countertops, utensils and other surfaces that come into contact with deli-sliced products, the agency said.

Symptoms of listeria infection include headache, stiff neck, confusion, loss of balance and convulsions, in addition to fever and muscle aches. Symptoms typically begin one to four weeks after eating contaminated food. Antibiotics are used to treat the infection.

Pregnant women and their newborns, adults aged 65 and older, and people with weakened immune systems are more likely to get sick with listeria infection, the CDC said.