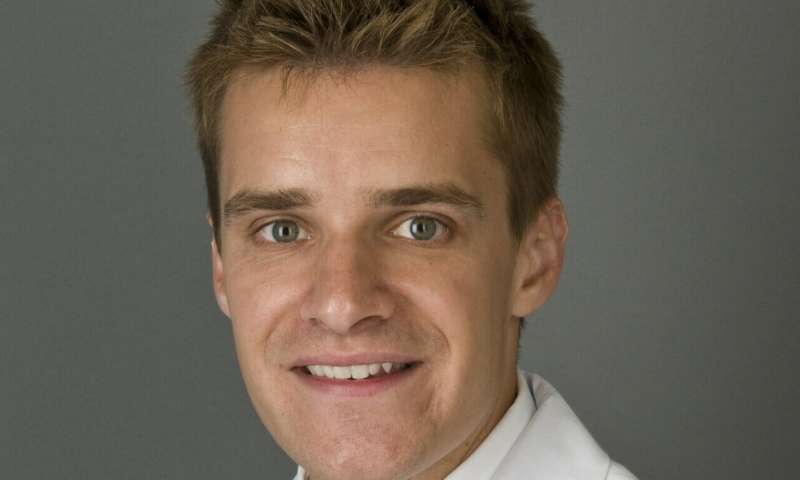 The outer layer of the skin completely replaces itself every two to four weeks, but when this process is blocked, cancer can grow. A new study from researchers in the Perelman School of Medicine at the University of Pennsylvania has now identified a key regulator of that block known as LSD1, as well as a way to genetically influence the skin to grow in a way that prevents this block from happening. This is the first study to show that LSD1—a regulator involved in telling parent cells what type of specific cells their lineage should become as they reproduce—plays a role in the growth of non-melanoma skin cancers, and that blocking LSD1 could be an effective, targeted treatment method for those cancers, which are the most common in the world. The journal Cell Reports published the findings today.

Cutaneous squamous cell carcinoma (cSCC) is a skin cancer caused by the abnormal growth of skin cells. Together with a similar type of cancer known as basal cell carcinoma (BCC), they outnumber all other human cancers combined. While many patients can have these cancers removed, others are not candidates for surgery and need alternative treatment options, which can include chemotherapy. Previous research has shown that these types of cancers thrive when skin cells, which are constantly renewing, don’t differentiate themselves as they reproduce.

“Our study shows that targeting LSD1 can force the skin cells down a differentiation path, which could open the door to new topical therapies that can ultimately turn tumor cells into healthier, more normal cells,” said the study’s senior author Brian C. Capell, MD, Ph.D., an assistant professor of Dermatology and a member of Penn’s Epigenetics Institute and Abramson Cancer Center. The co-lead authors on the study are Shaun Egolf, a graduate student, and Yann Aubert, Ph.D., a postdoctoral fellow, both in Capell’s lab.

LSD1 is typically elevated in many types of cancer, and there are several inhibitors that attempt to target it. But until now, no one has shown its role in repressing the genes the skin needs for healthy turnover. That knowledge could open the door to a new treatment method that blocks LSD1 with a skin cream or other topical therapy.

“By knocking out LSD1, we can essentially turn the switch back on that would tell the skin to differentiate in a healthy way,” Capell said.