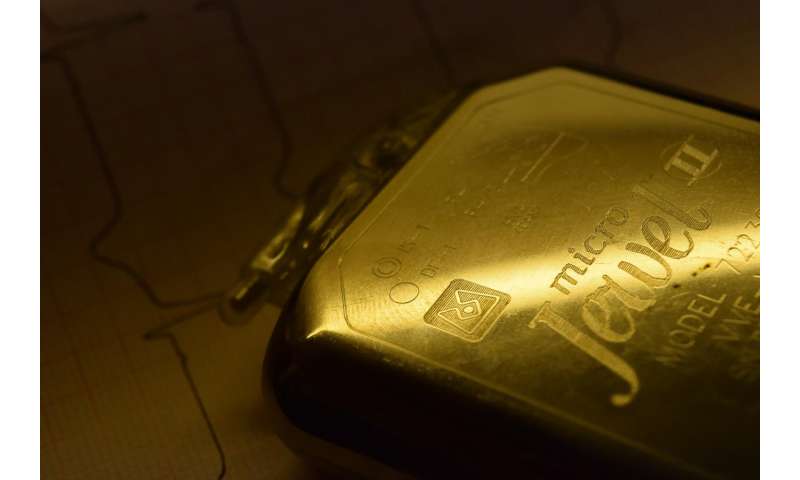 According to a broad European study involving multiple medical institutes, patients with diabetes do not benefit from implantable cardioverter defibrillator (ICD) pacemakers.

Current treatment recommendations support ICD pacemaker treatment for all patients with severe malfunction of the left ventricle. The purpose of the defibrillator is to protect the patient from life-threatening cardiac arrhythmias. In practice, the device detects a cardiac arrhythmia and corrects it either by overdrive pacing or by applying a small shock.

In Finland, around 900 ICD pacemakers are implanted per year to prevent cardiac arrest.

However, the benefits of the device would appear to be small for diabetes patients. The results are surprising, as heart patients with diabetes are known to face a significantly higher risk of sudden death than other heart patients.

“Surprisingly, diabetes patients did not seem to benefit as much as patients who did not have diabetes,” says Professor Juhani Junttila from the University of Oulu, Finland.

In diabetes patients, the prevention of death and incidence of arrhythmia corrections were significantly lower compared to patients without diabetes.

Diabetes patients with severe dysfunction of the left ventricle have considerably more health problems than other patients with heart dysfunction, and so they already face a poor prognosis. According to Junttila, this is a probable reason why the ICD pacemaker does not bring much benefit.

The results of the study suggest that assessing dysfunction by measuring cardiac pumping capacity is not sufficient for assessing the benefits of implanting an ICD pacemaker.

Data for a total of 3,535 patients with an ICD pacemakers was collected for this international EU-CERT study. The study was recently published in Diabetes Care.