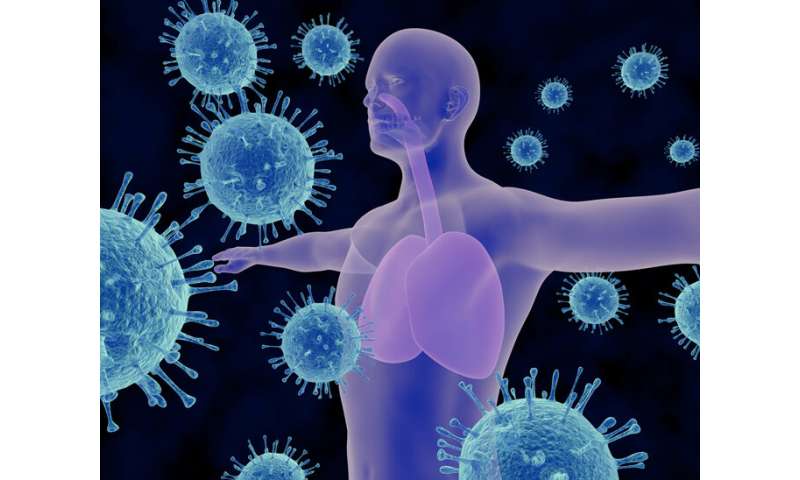 The influenza virus is an annual threat to public health around the world. Rapid changes in viral surface proteins (antigens), however, make it difficult to identify antibodies with broadly neutralizing activity against different influenza subtypes.

Reporting in the Proceedings of the National Academy of Sciences, James Crowe Jr., MD, Jens Meiler, Ph.D., and colleagues describe how they developed and applied a computational method to redesign an anti-influenza antibody, C05, against a large panel of up to 500 seasonal antigens of the H1 influenza subtype.

The redesigned antibodies had an approximately fivefold increased affinity against one strain of influenza and a now detectable binding to another strain while maintaining high-affinity binding to previously targeted antigens in the panel.