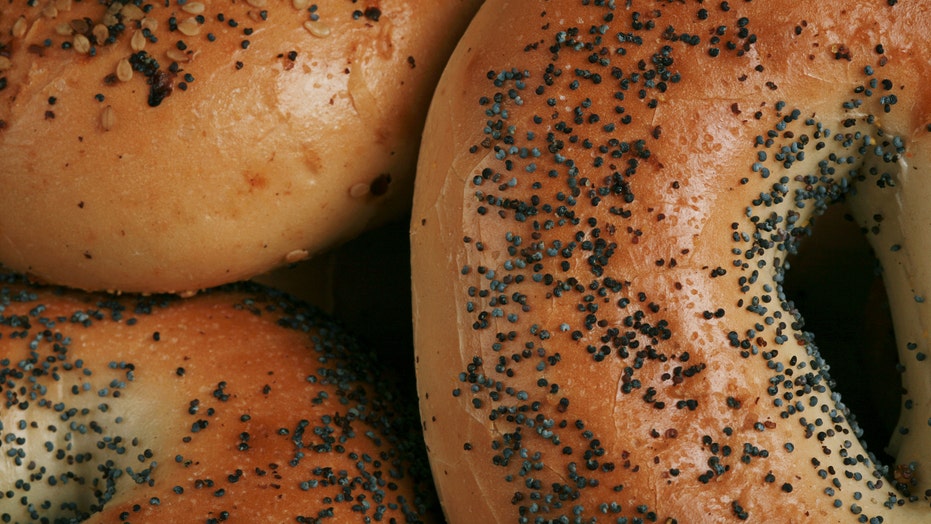 Drug testing for pre-employment, and even same-day random drug testing during employment, is common across industries. Penny McNerney, vice president of human resources for Atrium, a talent management firm in Kips Bay, points out that there’s a sound reason for the process. “It is the goal of any company to provide its employees with a safe and healthy workplace environment,” she says. “Employees who abuse illegal drugs may cause safety issues for themselves and co-workers.”

How employers screen their finance staff may be different from how they treat labor workers working on an assembly line. “Drug test panels are configured with the needs of the business in mind,” says Simo.

Illicit drug use does “cause a concern,” he says. In health care industries, many employers are doing expanded testing for opioids and Valium-type prescription drugs.

“What they’re worrying about is that a doctor, nurse or medical assistant is giving the patient some, and then taking some,” he says. “They’re using it as a deeper due diligence.”

In just under a year from now, most New York workers won’t need to be concerned about marijuana testing, since a new law will prohibit most employers from conducting pre-employment drug testing for marijuana as a condition of employment. Exceptions are made for safety and security jobs and workers tied to federal or state contracts or grants. It will be enacted May 10, 2020.

Currently, New York follows the Compassionate Care Act (CCA). Unlike medical marijuana laws of many other states, the CCA contains a non-discriminatory provision that provides protections for certified medical marijuana patients regarding employment — meaning that anyone in New York who is a certified medical marijuana patient is deemed to have a disability under the New York State Human Rights laws. Employers are required to engage in the interactive process to determine if reasonable accommodations may be necessary to accommodate an employee. However, the CCA does not provide protections if an employee is unable to perform his or her role if they are impaired by a controlled substance.

As a prospective employee, you have the right to decline taking a drug test, but there could be consequences.

“You can say, ‘I don’t want to be drug tested,’ ” says attorney Mark Spund, chair of the employment law practice group at Davidoff Hutcher & Citron LLP in Murray Hill. “They can then say, ‘That’s fine, you don’t have a drug test, we don’t have to hire you. That’s one of the conditions of being an employee here.’ ”

The same applies to random drug testing while employed. “The employee always has a right to say no; the employer always has the right to terminate,” says Spund.

If you’re currently taking medical marijuana or legal opioids (i.e., painkillers), McNerney recommends revealing this only after a conditional job offer is extended.

“In typical CBD-only products there is no THC, or very little, which is what a drug test is screening for,” says Hillary Peckham, COO and co-founder of Etain Health, a medical-marijuana dispensary in Yonkers and Murray Hill. “Cream products that are topically applied have very minimal absorption systemically, so the risk of testing positive on a drug test is even further reduced by this dosage form.”

With flashbacks to “Seinfeld’s” Elaine Benes failing a drug test thanks to poppy seed muffins, well, that may actually be different. It depends on the richness and frequency of intake.

“With standard poppy-seed eating you’re not going to test positive, but if you really like poppy seeds and eat them every day you can potentially have a positive result for morphine,” says Simo.

Other unexpected positive test results may occur, too.

“If you have surgery on your nose to correct a deviated septum, your drug screen is going to come back positive for cocaine,” warns Simo. “That’s because surgeons use cocaine packing as part of that procedure. It helps with blood flow.”

If a drug test is positive due to a medical reason, it’s illegal for employers to then ask about medical history, the reasons for the use of that drug or if there’s an addiction.“You run into the Americans with Disabilities Act. You can’t discriminate against someone,” says Spund.

Employees can also offer to explain medically-related drug use directly to the employer’s medical review officer. Also, you can provide a medical-marijuana card administered by a physician or health practitioner registered with the New York State Department of Health’s Medical Marijuana Program.

“Employers give you the opportunity to get with your doctor, provide your information,” Simo says. “Thirty-three percent of employers overturn that result from positive to negative based on having a valid reason.”

As for the other 67 percent? Chances are, those positive test results did not have a medical explanation. In that case, it’s down to the employer’s discretion.

EVE SIMMONS: Why a Frosties tax will not tackle childhood obesity