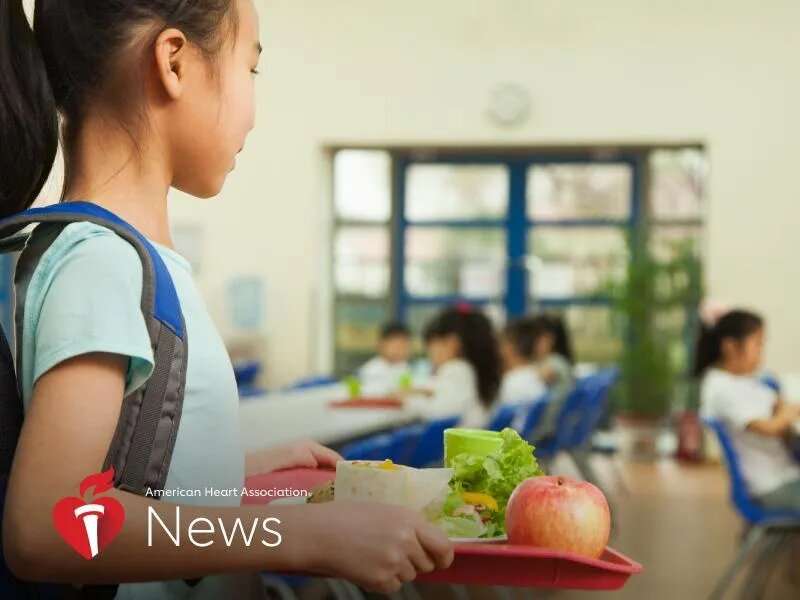 In the past, school cafeterias might have served as a source for more punchlines than nutrition. But lunch is a more dynamic and, these days, healthy part of students’ lives than many people realize.

Some of its importance is obvious. “You really don’t need to do a study showing that if kids are hungry, they’re going to have a harder time in class,” said Marlene Schwartz, director of the UConn Rudd Center for Food Policy and Health in Hartford, Connecticut.

This school year, changes are on the way regarding what students will be eating and who will have to pay for federally supported school meals.

Students might not even notice the food-related changes, Schwartz said. But anything that affects school lunch programs matters, she said, “because if you can ensure that school lunches are healthy, you are affecting nearly 30 million children every single school day. So it’s a very powerful way of having a very big influence on the dietary quality for children.”

Indeed, research shows some children consume up to half their daily calories at school, and choices there may affect what they eat elsewhere.

On the payment side, pandemic-related policies that provided free lunches to all are ending. Some students who had been receiving free meals will have to pay, and schools and students will need to resume keeping up with paperwork to determine who qualifies. Many schools also provide breakfast.

On the nutrition side, previously planned changes designed to make lunches healthier are back on track. To understand what’s changing, a little history helps.

In 2012, Department of Agriculture rules were revamped to align school lunch policies with the Dietary Guidelines for Americans. That led to students getting more fruits, vegetables and whole grains and lower amounts of fat, calories, sugar and sodium, said Megan Lott, deputy director of healthy eating research at the Duke Global Health Institute in Durham, North Carolina.

Research shows the change has made a difference. A 2021 study in JAMA Network Open found that the food kids ate at school was overall the healthiest food they ate all day.

Politics affected some of the planned health-oriented changes. Then came the pandemic, and schools received waivers to help them cope. But transitional rules adopted in February will begin to phase out those flexibilities.

That means this fall, schools must boost the amount of whole grains being offered, but they may continue to offer flavored low-fat milk (instead of allowing flavoring only in fat-free milk, as the 2012 rules required). In the 2023-24 school year, sodium amounts in lunches will decrease by 10%.

“The goal is eventually to move back to where we had gotten to,” Lott said.

Issues such as 2% versus skim milk or refined versus whole-grain spaghetti might seem minor, Lott said. But cutting around 200 calories a day might be what keeps a child at a healthy weight.

Such changes might set a child on a path for health long term, Schwartz said. “I think if we can get kids used to lower-sodium and whole-grain products early through school, then that’s just going to make it easier for those products to be appealing in their lives in general.”

Since 2012, schools also have made changes to give students more choice in what they eat. Lott said that’s a helpful strategy for helping kids make good choices no matter who makes their meals. “Giving them some control over the situation is one of the most important things you can do,” she said.

That’s not to say you should let them choose between broccoli and brownies, said Lott, who helped write a detailed 2021 report on promoting healthy eating in young children. Rather, she suggests offering them choices within the healthy categories along the lines of asking whether they’d prefer their broccoli steamed or roasted, or if they’d prefer grapes to an orange.

Such approaches have worked with her kids, said Lott, who has 9-year-old twins entering fourth grade and a 5-year-old headed to kindergarten.