Check out what’s clicking on FoxBusiness.com

West Virginia Attorney General Patrick Morrisey announced Tuesday that Walmart and CVS Pharmacy settled with the state for a combined total of more than $147 million to resolve lawsuits that alleged the pharmacies "failed to maintain effective controls as a distributor and dispenser against diversion that contributed to [an] oversupply of opioids in the state."

The lawsuits allege the pharmacies’ contribution to the oversupply of prescription opioids in West Virginia have caused "significant losses through their past and ongoing medical treatment costs, including for minors born addicted to opioids, rehabilitation costs, naloxone costs, medical examiner expenses, self-funded state insurance costs and other forms of losses to address opioid-related afflictions and loss of lives." 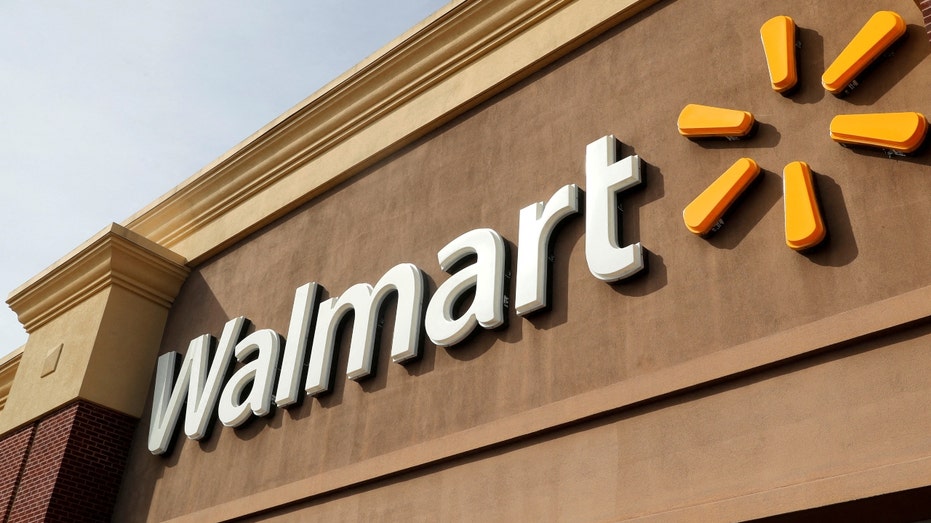 The exterior of a Walmart department store is pictured in West Haven, Connecticut, on Feb. 17, 2021.  (REUTERS/Mike Segar/File Photo / Reuters Photos)

"These settlements won’t bring back the lives lost from the opioid epidemic, but these and other settlements will hopefully provide significant help to those affected the most by this crisis in our state," Morrisey said in a statement. "This development also avoided a costly and lengthy trial and at the end of the day, West Virginia will have the highest per capita settlement results in the nation fighting for our people."

The funds bring the total settlements by the state in opioid lawsuits to $875 million, including $296 million with manufacturers, $400 million with wholesalers and $177.5 million involving pharmacies. 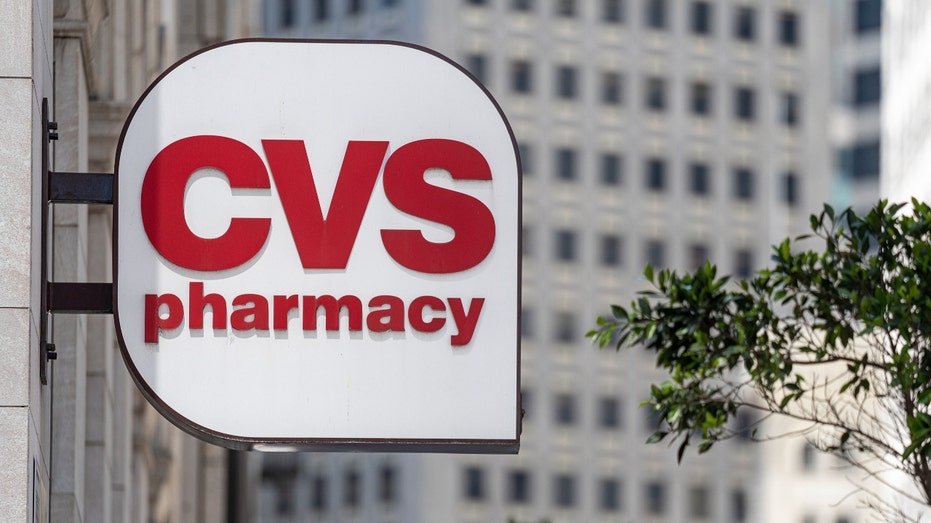 GET FOX BUSINESS ON THE GO BY CLICKING HERE

Walmart and CVS are part of a larger trial involving other major pharmacies. 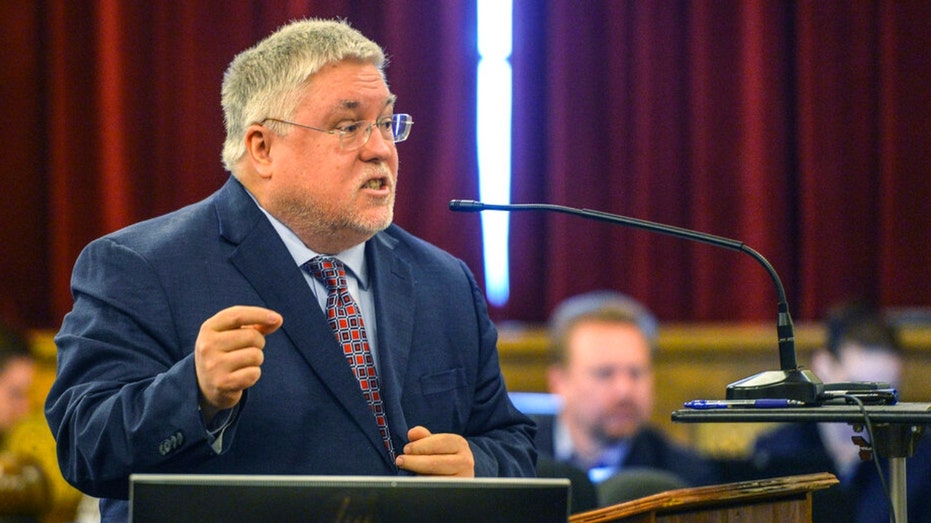 Litigation against Walgreens and Kroger continues before the Mass Litigation Panel with a trial date on Jun. 5, 2023.

Morrisey also recently announced a settlement with Rite Aid for up to $30 million to resolve similar litigation.

The money will be distributed under the West Virginia First Memorandum of Understanding.