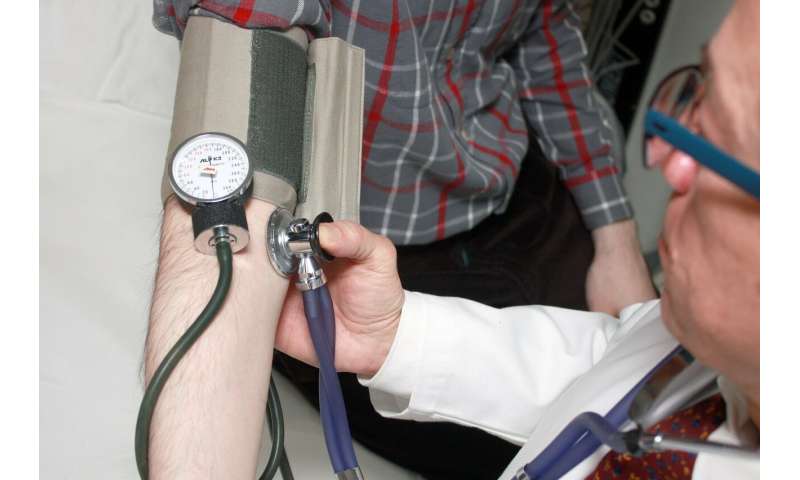 A study investigating hospital emergency department presentations in Western Australia has found that between 20 and 40 per cent of all patients could have been managed instead by general practitioners.

If all these presentations in WA could be diverted into primary care, this would potentially reduce ED presentations by between 200,000 and 400,000 per year.

The study, published in Emergency Medicine Australasia, involved GPs assessing patients who presented at hospital emergency departments (ED) to determine whether the patient could have been managed in general practice.

Study lead author Associate Professor Alistair Vickery, from The University of Western Australia’s Medical School Division of General Practice, said the burden of ED presentations was increasing and contributing to overcrowding, long delays in care and inefficiencies in WA’s hospitals.

“The 2019 Productivity Commission report suggests that there were almost three million ‘avoidable’ ED presentations last financial year in Australia, where people who should have seen a GP went to the ED instead,” Associate Professor Vickery said.

“Previous methods, using administrative or ED clinician-led assessment to estimate the proportion of ED presentations that could be managed in general practice, have indicated a range of estimations between 10 and 90 per cent of ED presentations.

“These estimations have had many definitions and criteria and have been based on examination of administrative data and/or assessed by ED physicians using criteria that have not been validated.”

He said the study was the first to involve GPs clinically assessing patients presenting to ED to determine whether, in their opinion, the patient could have been managed in general practice.

“We found that previous criteria, used within Australia and internationally, such as triage category, diagnoses or method of arrival to ED did not correspond to the clinical assessment of GPs.