Type 2 diabetes is a condition which causes the body to lose control of the amount of glucose in the blood. The body doesn’t respond to insulin properly and may not produce enough, and this causes blood glucose levels to become too high. If blood glucose levels stay to high, a number of health complications can occur, including kidney failure, nerve damage, heart disease and stroke. So what can you do to prevent the condition and reduce high blood glucose levels?

Simple lifestyle changes can help get a person’s blood glucose levels back into the normal range, with one of these changes being to lose weight.

In a new study carried out by the University of Cambridge, nine of 10 people who reduced their body weight by just 10 per cent within five years of being diagnosed with diabetes were able to achieve remission from the condition.

Diabetes remission in people with type 2 diabetes means blood glucose levels are healthy without the need for diabetes medication.

“This reinforces the importance of managing one’s weight, which can be achieved through changes in diet and increasing physical activity,” said Dr Simon Griffin, a University of Cambridge researchers and study senior author.

Previous research has shown people who follow an intensive, low-calorie diet for eight weeks be successful in normalising blood sugar.

But the new study, led by Hajira Dambha-Miller, of the university’s department of public health and primary care, is one of the few demonstrating a less intensive intervention can also be effective in controlling the disease. 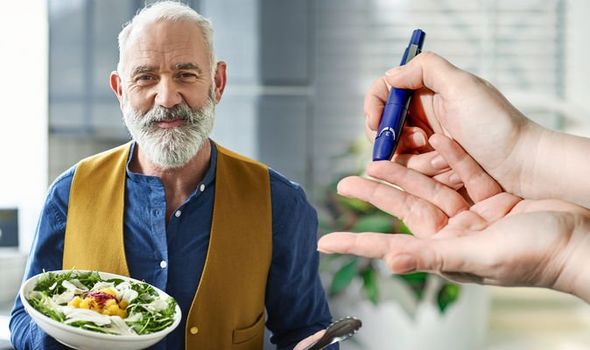 Researchers studied data on 867 people aged 40 to 69 who were newly diagnosed with diabetes.

They found 257 participants in the ADDITION-Cambridge clinical trial were in remission from diabetes five years after diagnoses.

“These interventions can be very challenging to individuals and difficult to achieve.

“But our results suggest that it may be possible to get rid of diabetes, for at least five years, with a more modest weight loss of 10 pre cent. 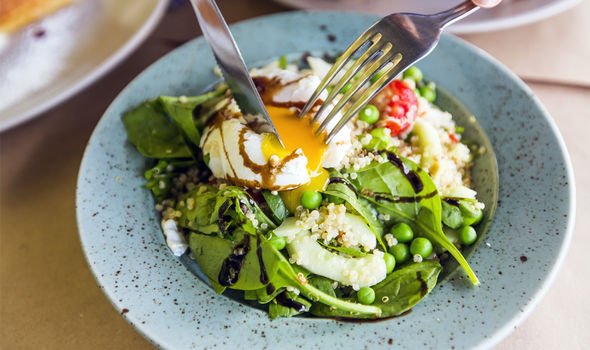 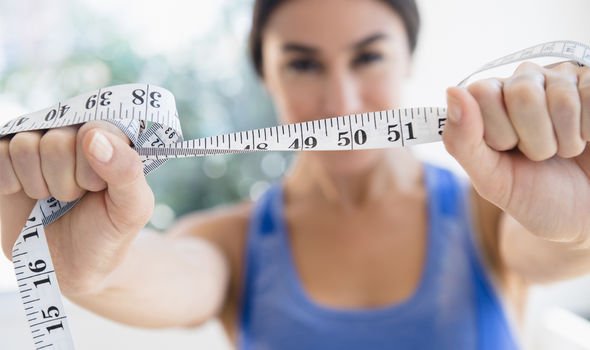 “This will be more motivating and hence more achievable for many people.”

Looking at the overall findings, this who lost 10 per cent or more of their body weight within five years of diagnosis were twice as likely to be in remission as those who did not achieve significant weight loss.

Losing this amount of weight was shown to be most effective among newly diagnosed participants.

But it also worked to stabilise blood sugar in around half of people who have had diabetes for a number of years.

Alongside weight loss, drinking a certain drink before bed has also been shown to lower blood sugar.