Storing too much fat in your liver and pancreas will be put you at a higher risk of Type 2 diabetes. Losing the fat, especially around your belly, will help you put your diabetes into remission. Scientists say losing around 30lb of weight will significantly make changes to your Type 2 diabetes status. 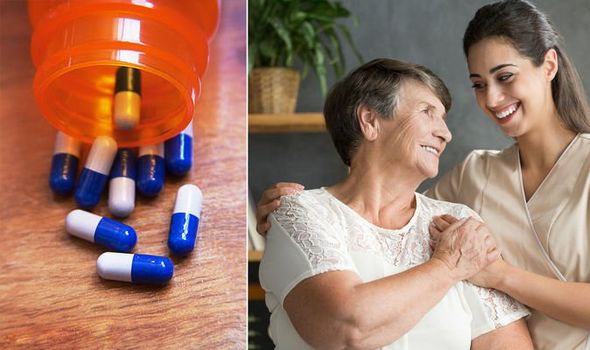 If we consume more food than we need the human body is very efficient at storing excess energy as fat.

The fat that we carry around our bellies is in the abdominal cavity and surrounds organs such as the gut. When you are overweight the fat in your body is fatty liver which is excess fat deposited in the liver itself.

A 2015 study at Newcastle University suggested that this excess fat in the liver is very significant in the development of diabetes.

In the study the team discovered that Type 2 diabetes can be reversed by an extreme low calorie diet alone. In a clinical trial of 11 people, all participants reversed their diabetes drastically by cutting their food intake to only 600 calories a day for two months.

The study which was funded by Diabetes UK found that after three months, seven of the participants remained diabetes free. 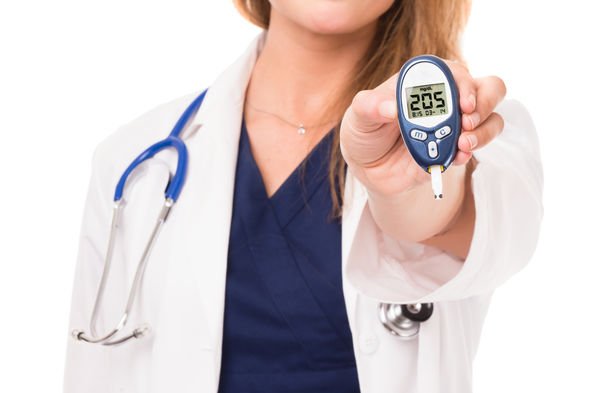 To have people free of diabetes after years with the condition is remarkable and all because of an eight week diet.

Professor Roy Taylor of Newcastle University said: “To have people free of diabetes after years with the condition is remarkable and all because of an eight week diet.

“This is a radical change in understanding Type 2 diabetes. It will change how we can explain it to people newly diagnosed with the condition. While it has long been believed that someone with Type 2 diabetes will always have the disease, and that it will steadily get worse, we have shown that we can reverse the condition.”

Diabetes UK said that diabetes remission is most likely nearer to your diagnosis.

So it’s important to start your remission journey as soon as possible. Researchers say that about 75 percent of obese people who manage to lose 30lb of weight go into diabetes remission.

Type 2 diabetes remission is possible through intensive lifestyle changes. Some of these changes for your food include:

Getting regular physical activity into your life has many benefits to improve one’s regulation of blood, feelings of endorphins and helping to banish the belly fat. Start with small changes such as opting to walk up the stairs rather than using the elevator and gradually have your workouts more intense as you get fitter.

“Diabetes remission has many benefits for patients, including people being able to come off medications, feeling a sense of achievement and saving money on life insurance, it would also benefit the NHS, which currently spends almost £1bn a year on diabetes medicines,” said the NHS.

If you have type 2 diabetes and are overweight you should speak to your doctor about the possibility of attempting to achieve remission through weight loss.