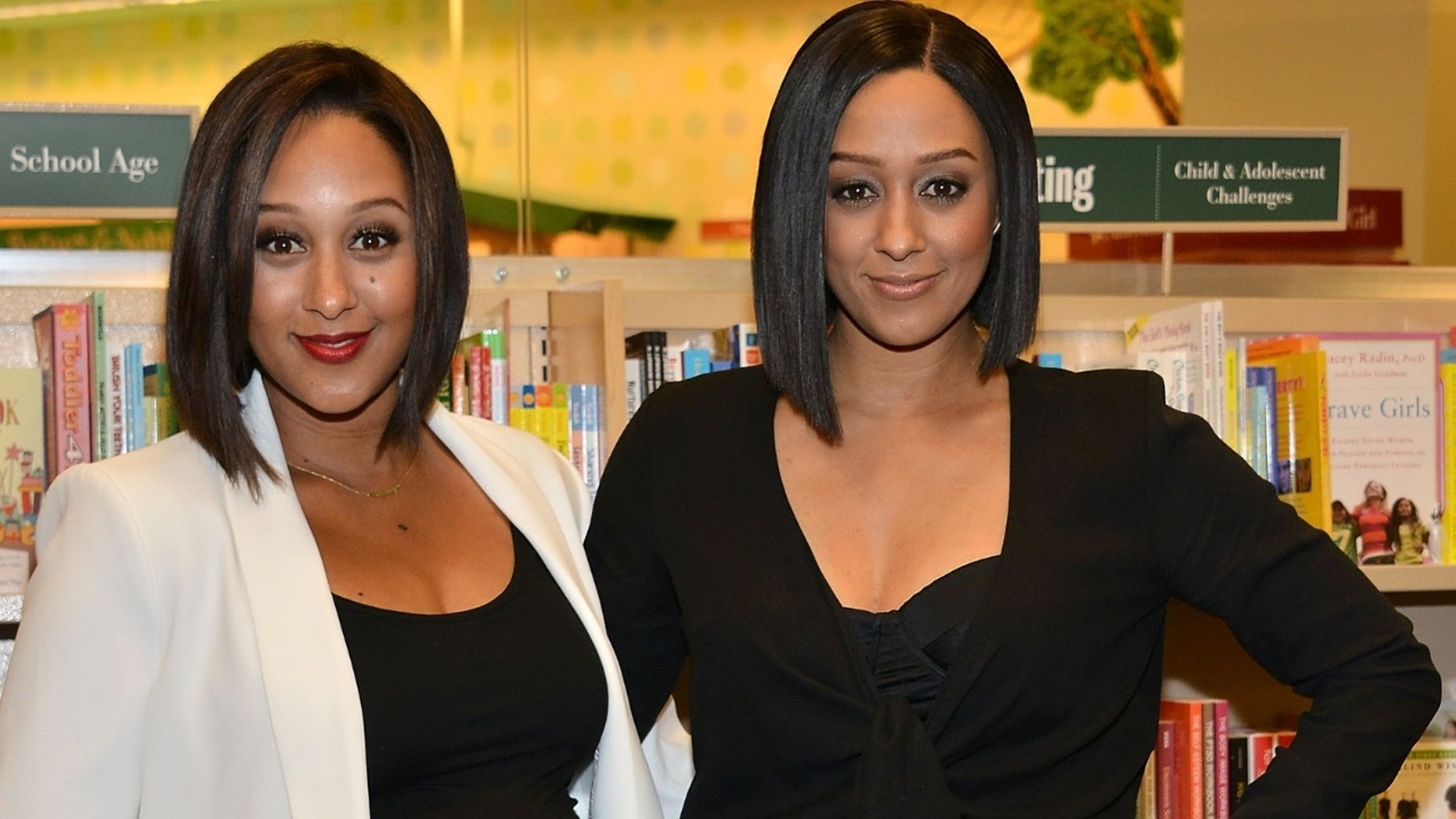 Tamera Mowry-Housley looked to her twin sister, Tia Mowry-Hardrict, for a helping hand after she fell ill recently.

Tia wrote on Instagram that she sent her sister some breast milk after she read an article that said it “has healing properties.” The “Sister, Sister” star, who gave birth in May, shared a video of her twin raving about the breast milk.

“Soooo, my sister is desperate for some healing,” Tia wrote. “She’s sicky poo and I sent her an article on how breast milk has healing properties and [she] was okay with drinking my breastmilk. P.S. she’s had some before and I mean, she’s my twin. Here’s what she had to say.”

The filter-enhanced video showed Tamera holding a mug of the breast milk, calling it “amazing.”

“Oh my gosh Tia, this is amazing,” Tamera said in the clip. “Your breast milk is the best milk I’ve ever tried in my life. Oh, my God.”

Tamera, co-host of “The Real,” commented on the post saying her sister was just trying to help, the media outlet reported.

“[Tia] found out I had strep, the flu and pneumonia, and stepped in,” she wrote. “She sent me articles and everything on how her breast milk can help.”

In recent years, some male bodybuilders have turned to breast milk as a supplement, Today.com reported. However, experts have cautioned adults from drinking breast milk.

Tamera Mowry posted an update to her Instagram stating she does feel better.