Teenagers with mental health conditions are being turned away by the NHS unless they have tried suicide, officials warn

Teenagers with mental health conditions are being refused NHS treatment unless they have tried to take their own lives, the Children’s Commissioner has warned.

Anne Longfield said clinics were struggling to cope with an epidemic of self-harm, anxiety and depression, and are now turning patients away.

Her own research found a third of health trusts have slashed funding for children’s mental health despite it being a Government priority. 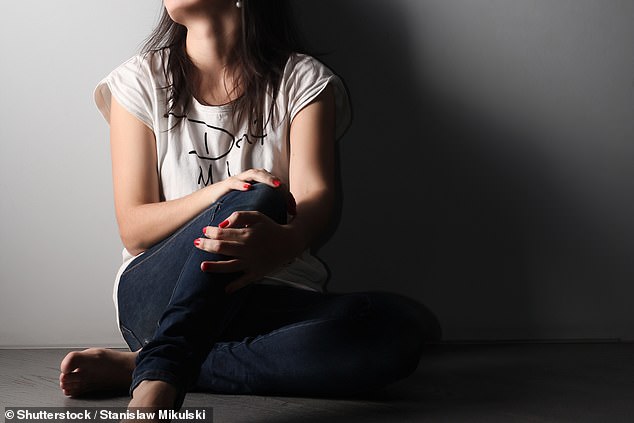 Teenagers with mental health conditions are being refused NHS treatment unless they have tried to take their own lives, the Children’s Commissioner has warned. Stock image

Some areas of the country are spending just £5.32 per head on treatment – at a time when reported mental illness is rising.

This is being fuelled by the pressures of social media and increasingly demanding school environments, she said.

The Children’s Commissioner added that GPs are now resorting to putting youngsters on antidepressants, against medical guidelines, because specialist clinics are too in demand.

Mrs Longfield said: ‘Right from day one in this job children and professionals and parents have come through the door to tell me how difficult it is to get help.

‘What some have said to me is that they know they won’t be able to get help until they get worse. What they’ve chillingly said is that thinking suicidal thoughts isn’t enough – we have to have actually tried to take our own life.’

The figures show 35 per cent of health trusts – or Clinical Commissioning Groups – cut this funding between 2016/17 and 2018/19. In the East of England, just £5.32 per child is being spent on mental health services. 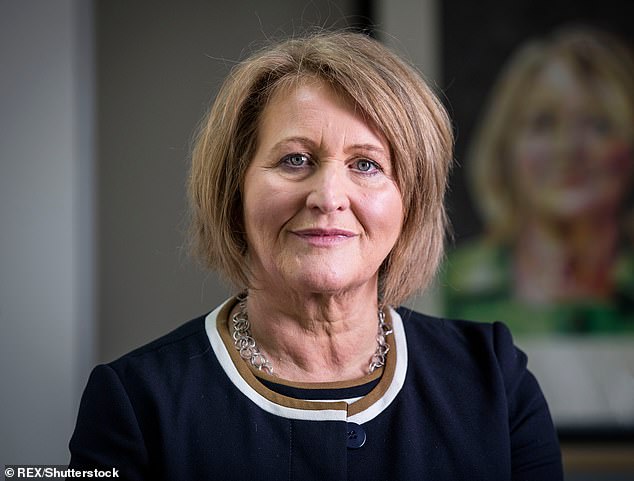 Anne Longfield (pictured) said clinics were struggling to cope with an epidemic of self-harm, anxiety and depression, and are now turning patients away

The average across England is £14 per child. Overall, funding for children’s mental health has increased by 17 per cent.

However, the cuts in a third of all areas come as demand is rising. NHS figures show nearly 14 per cent of children aged five to 15, or one in seven, have an ‘identifiable’ mental health condition – up a fifth in two decades.

Children with conditions such as depression and anxiety and eating disorders are meant to be referred to Child and Adolescent Mental Health Services, where they are seen by psychiatrists, therapists and social workers.

But because the thresholds for entry have gone up, GPs are putting children on antidepressants instead.

Mrs Longfield said: ‘For many GPs they feel the only thing they can do is offer antidepressants. But most children don’t need to be medicalised.’

The Prime Minister and the NHS have promised to improve children’s mental health services. But Mrs Longfield said no one was holding local trusts to account, adding: ‘It’s very much left to chance, very much about the postcode you live in.’

The Association of Child Psychotherapists said clinic thresholds had risen ‘in many areas’ and children ‘might need to have attempted suicide’.

Teens ‘let down’ by medics

Ceara Thacker, 19, killed herself after being let down by the NHS and university support staff.

The first-year philosophy student had a history of anxiety and self-harm dating back to when she was 13.

Within weeks of starting her degree in September 2017, she went to A&E as she was experiencing suicidal thoughts. 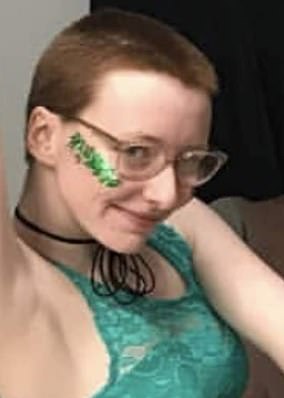 Ceara Thacker, 19, killed herself after being let down by the NHS and university support staff.

Having attempted suicide, she turned to university staff in February last year, but they didn’t arrange a meeting for five weeks. A fortnight after seeing the mental health adviser, she was found hanged in her halls of residence at Liverpool University.

At an inquest the coroner criticised the university’s delays and the NHS’s disjointed approach.

Due to her medical history and the previous A&E visit, she should have been referred to its Children and Adolescent Mental Health Services.

Speaking after the hearing, Ceara’s father, Iain Thacker, 55, said she had been ‘let down’.