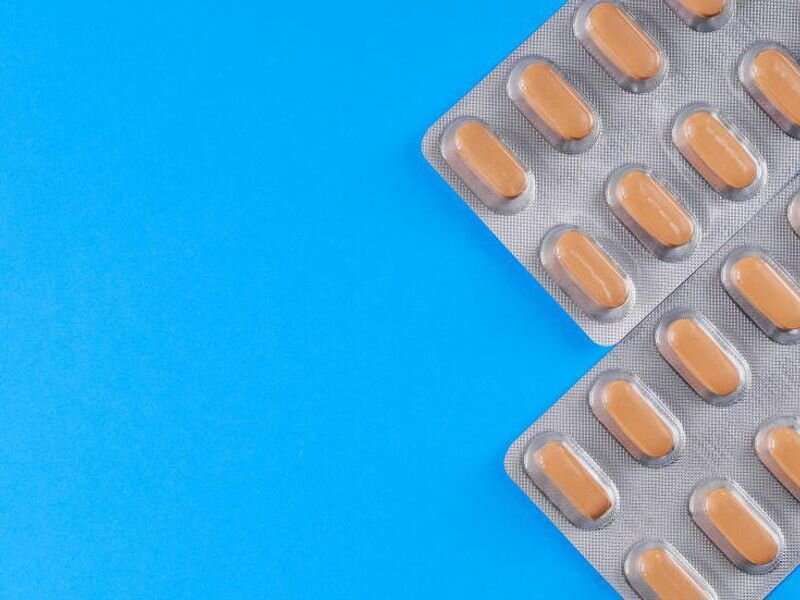 The drug previously received accelerated approval for the same indication on May 6, 2020, but the regular approval was based on data from an additional 63 patients, as well as an additional 22 months of follow-up time.

Approval was based on a trial of 160 patients with metastatic NSCLC and a mutation leading to MET exon 14 skipping. Patients received capmatinib 400 mg orally twice daily until disease progression or unacceptable toxicity. Among 60 treatment-naïve patients, the overall response rate (ORR) was 68 percent with a duration of response (DOR) of 16.6 months. ORR was 44 percent and DOR was 9.7 months among 100 previously treated patients. Adverse reactions were seen in ≥20 percent of patients and included edema, nausea, musculoskeletal pain, fatigue, vomiting, dyspnea, cough, and decreased appetite.

“With this new targeted therapy that treats a specific mutation driving cancer growth, we are delivering a much-needed treatment option and bringing hope to patients with this challenging disease,” Marie-France Tschudin, president of Innovative Medicines International and chief commercial officer at Novartis, said in a statement earlier this year.