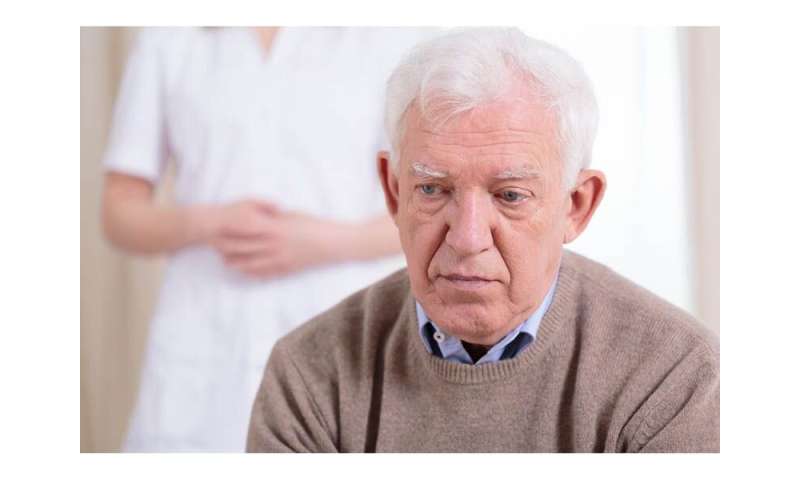 Parkinson disease (PD) is associated with an increased risk for suicide versus population-based controls, according to a study published online Dec. 16 in JAMA Psychiatry.

Ying-Yeh Chen, M.D., from Taipei City Hospital in Taiwan, and colleagues used linked data from the Taiwan National Health Insurance data set and the Taiwan Death Registry (2002 through 2016) to compare the risk for suicide in 35,891 patients with PD versus 143,557 matched control participants.

The researchers found that 151 patients with PD (cumulative incidence, 66.6 per 100,000) and 300 control participants (cumulative incidence, 32.3 per 100,000) died by suicide. When adjusting for socioeconomic position, medical comorbidities, and dementia, the risk for suicide was higher in patients with PD than control participants (hazard ratio [HR], 2.1). The association remained after controlling for mental disorders (HR, 1.9). Among those who died by suicide, those with PD were slightly younger and more likely to be urban dwelling, have mental disorders, and adopt jumping as a method of suicide compared with controls.