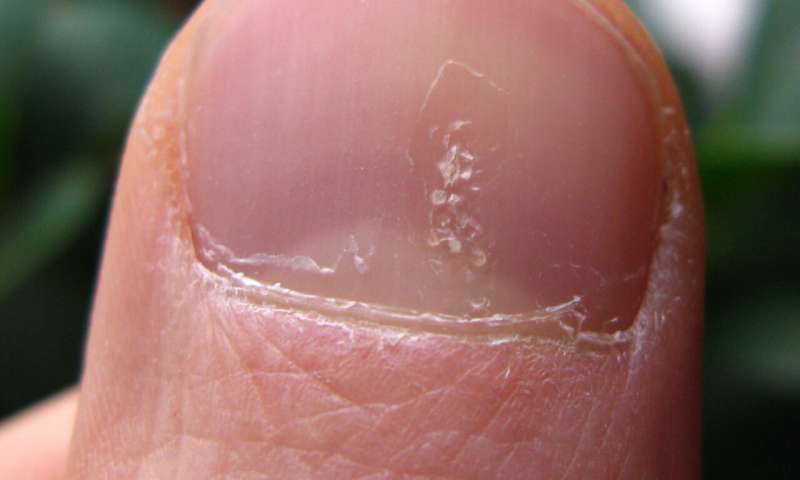 A Swedish study has identified 17 new genes that could be targeted for treatment of psoriasis and eczema, two common hereditary skin diseases with no cure.

Pelin Sahlén, senior lecturer at KTH Royal Institute of Technology, says that the combined KTH-Karolinska Institutet research team mapped 118 gene targets related to the skin conditions, psoriasis and atopic dermatitis, using a method the researcher developed 10 years ago to map the interactions between genetic information in different parts of the body.

The investigation focused on the role played by non-coding genetic variants, that is, DNA that provides no instructions for creating proteins. About 2 percent of DNA is comprised on protein-coding genes, and the remaining 98 percent is non-coding.

Most of the variants (97%) associated with complex diseases are non-coding, Sahlén says. “It is not a straightforward task to determine the gene they regulate.”

They looked in the three dimensional genome for interactions between gene regulating sequences, known as promoters and enhancers, determine which genes are active in various tissues.

These sequences can be found on a DNA strand either before or after the gene they regulate. “They are often far from the genes they regulate,” Sahlén says. “By using the Capture Hi-C (HiCap) method, we can connect the distal gene regulating sequences with genes by examining the three-dimensional structure of the skin genome. This means that we map the regulatory gene network to find new genes linked to diseases and biological processes.”