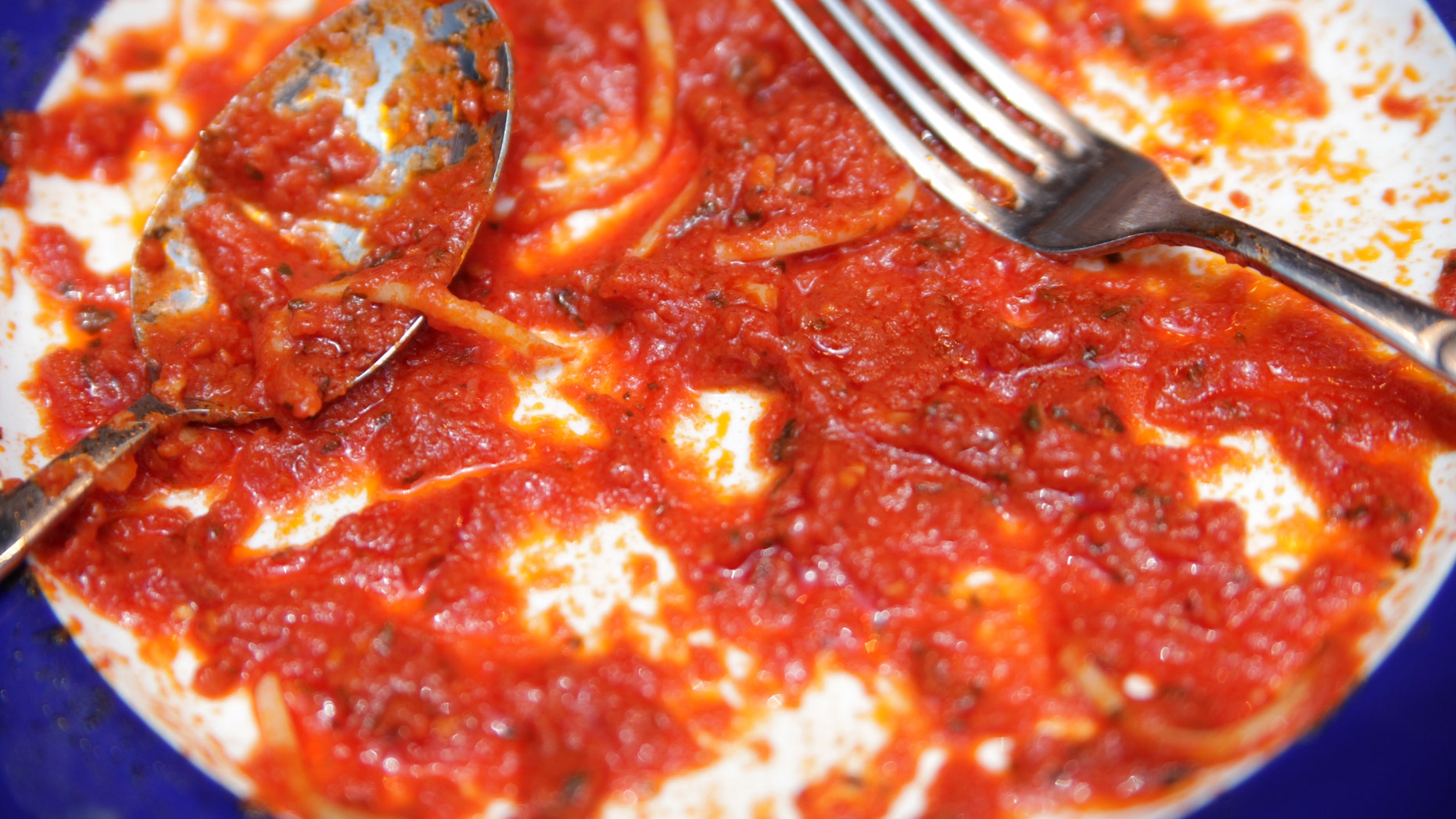 According to the initial report published in the Journal of Clinical Microbiology, a student in Belgium identified as “A.J.,” became sick after eating spaghetti and tomato sauce that had been prepared five days earlier.
(iStock)

A tragic case report involving a fatal helping of leftover spaghetti is regaining attention after a doctor featured the 2008 death on his popular YouTube channel. According to the initial report published in the Journal of Clinical Microbiology, a student in Belgium identified as “A.J.,” became sick after eating spaghetti and tomato sauce that had been prepared five days earlier.

The report’s authors said the spaghetti had been stored at room temperature before the 20-year-old used the microwave to warm it up.

'SUPERBUG' GENES DISCOVERED IN REMOTE REGION OF THE ARCTIC

“Immediately after eating, he left home for his sports activities, but he returned 30 minutes later because of headache, abdominal pain and nausea. At his arrival, he vomited profusely for several hours and at midnight had two episodes of water diarrhea,” the report said. “He did not receive any medication and drank only water. After midnight, he fell asleep. The next morning at 11:00 AM, his parents were worried because he did not get up. When they went to his room, they found him dead.”

A post-mortem examination determined that he had died at 4 a.m., and significant B. cereus, a known food-poisoning organism, were found in samples of the leftover pasta.

In a YouTube clip viewed over 1.8 million times, Dr. Bernard, who identifies himself as a licensed provider trained and based in the U.S., explained that the spoiled pasta had shut down A.J.’s liver.

“Typically, food poisoning just causes stomach inflammation, nausea, vomiting and diarrhea, it doesn’t typically cause acute liver failure, and even worse, we can’t find out which bacteria is causing the problem because culturing it would take days — days A.J. doesn’t have because his liver is quickly shutting down,” Bernard said.

Bernard said it’s important to note that A.J.’s death is not a “typical” food poisoning case, although other fatalities have been documented before so it’s important to be wary of food left out without refrigeration, or anything that smells odd. The report’s authors reached a similar conclusion.

“Although we cannot incriminate B cereus as the direct and unique cause of death, the present case illustrates the severity of the emetic and diarrheal syndromes and the importance of adequate refrigeration of prepared food,” the report said. “Because the emetic toxin is preformed in food and is not inactivated by heat treatment, it is important to prevent B. cereus growth and its cereulide production during storage.”