A team of US-based scientists has developed a novel bacterial community comprising 119 microbial species naturally found in the human body. The study is published in the journal Cell. 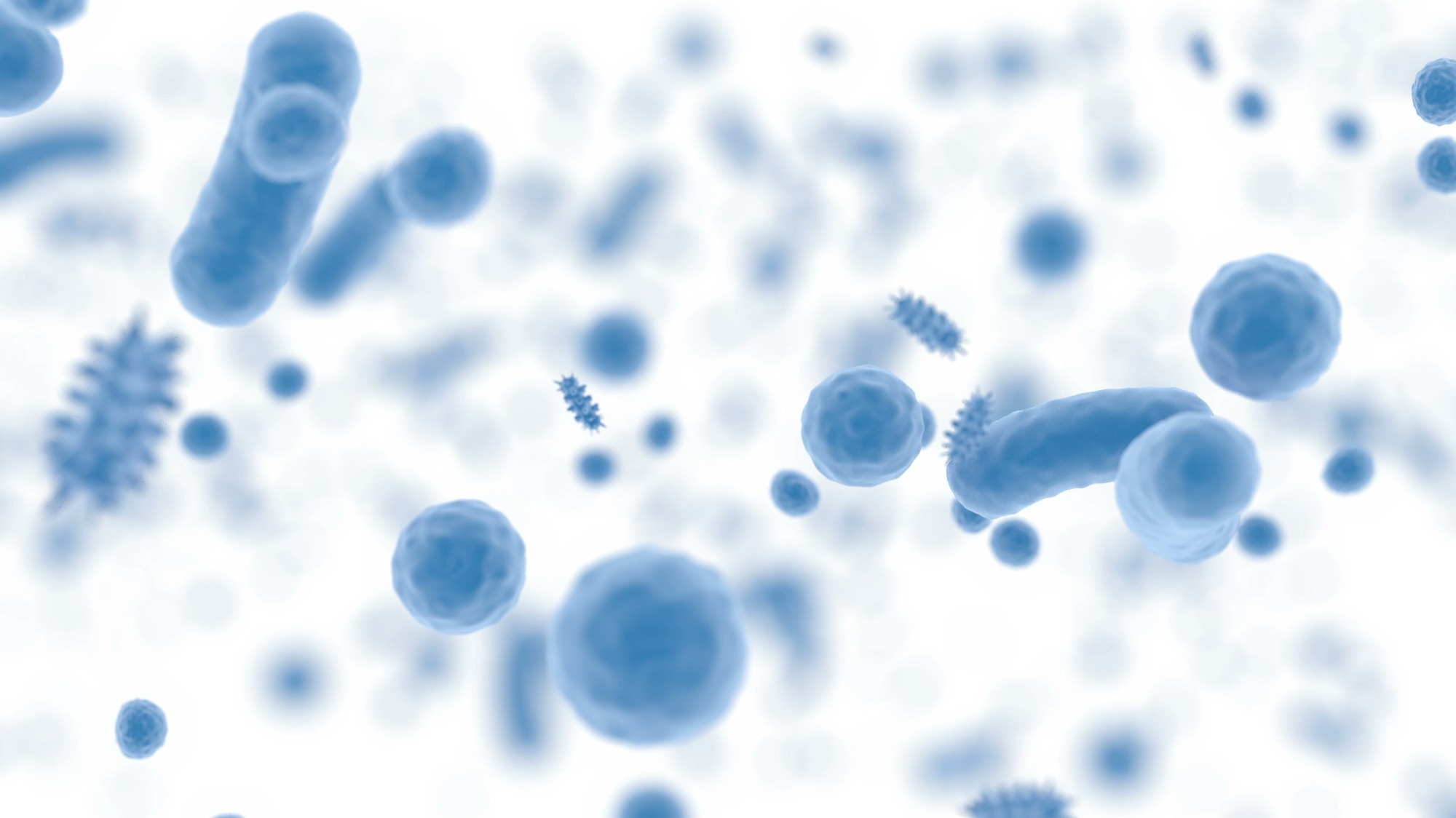 Any alteration in the gut microbial composition and diversity is called dysbiosis, a condition responsible for the onset of many inflammatory diseases and infections. However, despite advancements in knowledge, it is still uncertain how and to what extent the gut microbiota is associated with human physiology and pathophysiology.

In the current study, scientists have developed and characterized a synthetic bacterial community representing the most common microbial species found in the endogenous human gut microbiota.

They determined the strain-strain and strain-nutrient interactions by systematically perturbing the formed community and its growth medium. In this way, nutrient competition and mutualism-dependent nutrient utilization within the community could be understood. Overall, they identified specific “keystone” amino acids that are essential in determining community composition.

Colonization of mice with bacterial community

In the next part of the study, scientists colonized this bacterial community in germ-free mice for four weeks and determined its stability. Next, they challenged the mice with a human fecal sample. This step was performed to ensure the development of a more defined bacterial community that better represents the human gut microbiota.

They determined the community composition by analyzing fecal samples collected from the mice. The findings revealed that the newly formed, more enriched community contains a total of 119 bacterial strains, of which 97 were from the initial community and 22 were new strains.

Scientists first colonized this new community in germ-free mice and challenged them with the same human fecal sample. Then, by analyzing mice-derived fecal samples, they observed that the new community is more enriched and stable to fecal challenge and its colonization resistance to pathogens is significantly higher than the initial community.

Scientists conducted a series of experiments in germ-free mice colonized with the human fecal sample or the new bacterial community. The findings revealed that the composition of new community resembles that of a human fecal community in the mouse gut. The new community also exhibited a high degree of biological reproducibility, justifying its applicability as an experimental model.

To further validate the experimental utility of the new bacterial community, scientists determined its ability to resist colonization by pathogens. They selected an enterohemorrhagic E. coli for invasion as colonization of this bacterial strain is known to cause life-threatening diarrheal infections, hemolytic uremic syndrome, malnutrition, and inflammatory bowel disease.

They experimented by colonizing germ-free mice with the new bacterial community, or a previously studied 12-member community (control), or an unknown human fecal community (positive control).

As mentioned by scientists, the novel bacterial community can be used as an experimental model to study the effects of gut bacterial strains on host physiology and health.

Dr. Sanchari Sinha Dutta is a science communicator who believes in spreading the power of science in every corner of the world. She has a Bachelor of Science (B.Sc.) degree and a Master's of Science (M.Sc.) in biology and human physiology. Following her Master's degree, Sanchari went on to study a Ph.D. in human physiology. She has authored more than 10 original research articles, all of which have been published in world renowned international journals.