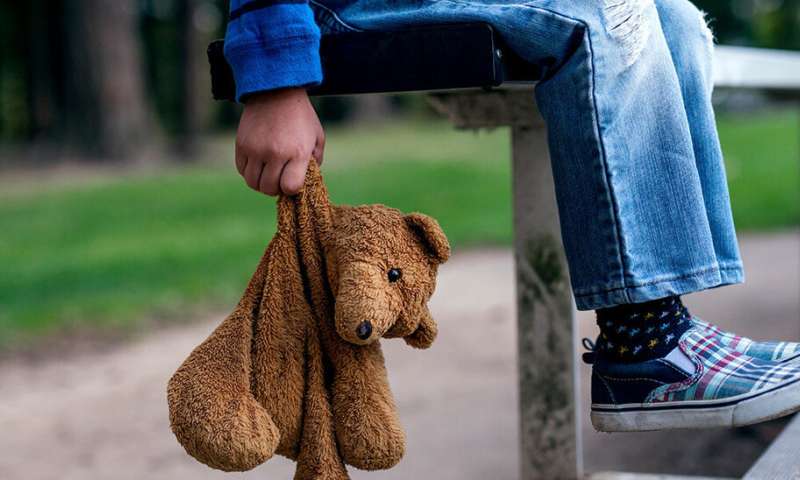 Studies have shown that male victims of domestic violence are at greater risk of growing up to be perpetrators themselves. New research, done in collaboration with Case Western Reserve University, suggests potential pathways of how that devastating cycle might be broken.

“To better understand intimate partner violence, it’s important for interventionists to not only look at risk, but to also find aspects of resilience,” said Laura Voith, an assistant professor at the university’s Jack, Joseph and Morton Mandel School of Applied Social Sciences. “It’s not all about purely success or failure. It’s not that simple.”

The participants experienced difficulties and risks in multiple forms in their lives—including personal, family, community and societal challenges. Some of that adversity includes being involved in the criminal justice system at an early age, gang involvement and “growing up too early.”

“For example, we found that nearly half of our participants made early life decisions, such as dropping out of school and living independently before the age of 18, likely contributing to their risky behavior later in life,” Voith said.

As adults, men were in relationships characterized by perpetrating domestic violence.

Overwhelmingly, they were exposed to domestic violence in childhood, according to the study, recently published in the Journal of Men’s Studies. But the men also reported experiencing other adversities in their home-life such as parental substance use, parents in jail, neglect and negative or absent role models.

“Then you add in community aspects of risk like poverty, violence, lack of resources or structure, high rates of single-parent families and exposure to crime and it becomes very complex,” Voith said. “It’s easy to get overly focused on these risks, but it behooves researchers to also examine positive aspects of these men’s lives in order to find potential ways to counter balance family or community challenges.

“In our study, we found that, even in the riskiest of environments, men still were exposed to protective factors and showed signs of resilience throughout childhood. What’s more, ‘resilience’ sometimes looked a little different based on how risky the environment was. Children and teens’ environmental context needs to be accounted for when we consider how resilient they are.”

Some of those “protective” factors include: