Primodos was a form of hormonal pregnancy test (HPT) which was first made available in the UK during the late 1950s. For years families affected by Primodos have been campaigning for justice, believing the drug caused serious deformities in their children and contributed to early deaths. An official review into Primodos today (Wednesday, July 8) concluded “opportunities were missed” to remove the test from the market.

What was Primodos used for?

Primodos was a hormone-based medication, which was given to women to test for pregnancy.

If three to six days after the test was taken a woman started bleeding, it indicated a woman was not pregnant. 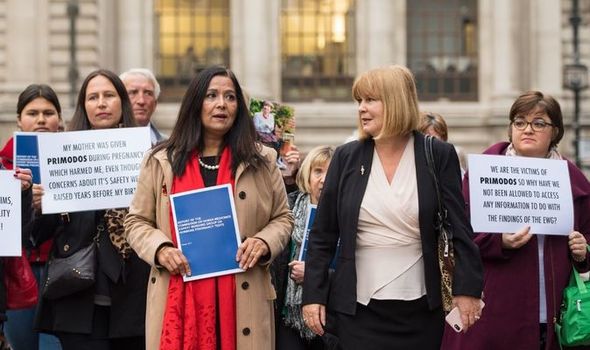 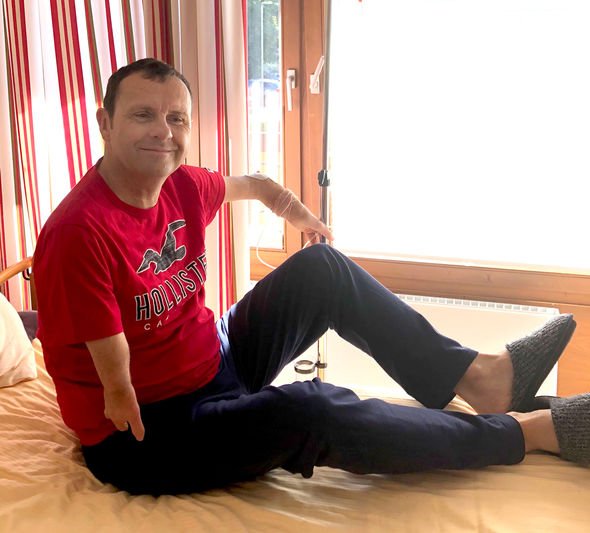 Primodos was not removed from the market until 1978, although potential links between Primodos and birth defects had been explored prior to this date.

A paediatrician at Queen Mary’s Hospital for Children, Dr Isabel Gal, published a paper in 1967 about a possible link between hormonal pregnancy tests and birth defects, but other studies found no association.

Some campaigners have been seeking justice for people affected by this test for more than half a century, and have claimed that the use of the test in early pregnancy has had a major impact on lives to this day.

It has been claimed that the use of the drug also led to miscarriages or stillbirths. 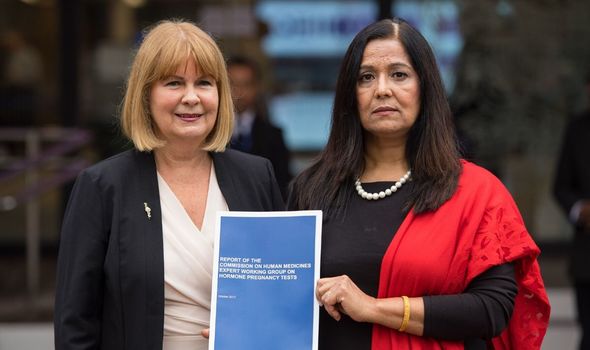 What has the official review into Primodos concluded?

The Independent Medicines and Medical Devices review was ordered by Jeremy Hunt while he was Health Secretary, in response to criticism of the healthcare system’s response to concerns about Primodos.

The review has been chaired by Baroness Julia Cumberlege, and the review concluded on July 8 that “opportunities were missed” to withdraw hormonal pregnancy tests, including Primodos, from the market.

Primodos was not fully removed from the UK market until 1978, and it is thought to have been used by many women in Britain during the time it was available.

The Association For Children Damaged by Hormone Pregnancy Tests estimates that 1.25 million took the tests, with thousands thought to have been affected.

The review concluded: “It is our view that from 1967, hormone pregnancy tests should no longer have been available.

“We are of the view that their use as pregnancy tests should have been stopped in 1967 due to the suggestion of increased risk.”

There is not a clear figure for the exact number of people who took this pregnancy test when it was available, and therefore the true extent of the implication the tests may have caused families for decades is not fully understood. 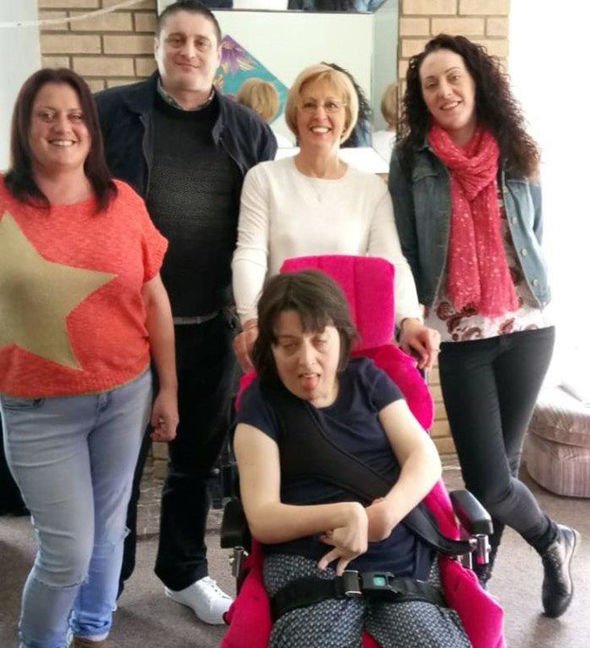 The review added: “The system does not know, so neither do we, how many miscarriages may have occurred after taking this medication, how many of the children born to mothers who took Primodos may have suffered physical malformations or died before reaching adulthood, or how many of those children, now adults, may still be alive and in need of extensive care and support.”

The authors of the review suggested an “apology is due” and people affected by the tests are in need of support.

Health Secretary Matt Hancock told Sky News: “I want to issue on behalf of the NHS and the whole healthcare system a full apology to those who’ve suffered and their families, for their frustration, for the time it’s taken to get their voices heard.”

Bayer, who owns the German company Schering which produced Primodos, has always denied the drug caused malformation and told Sky News they are waiting to see the full report before commenting further.