Parkinson’s disease is a condition that causes the brain to become progressively more damaged over time, said the NHS. You could be at risk of the neurodegenerative condition if you notice that you’ve lost your sense of smell.

Parkinson’s is caused by a loss of nerve cells in a specific part of the brain.

These nerve cells are used to help send messages between the brain and the nervous system.

Parkinson’s disease symptoms tend to develop gradually, and only appear as mild at first.

One of the more common warning signs of Parkinson’s is struggling to differentiate between certain smells. 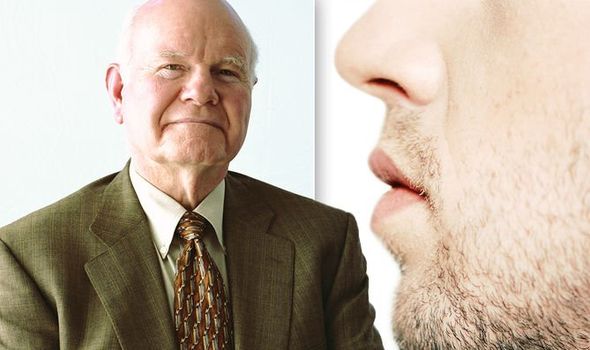 Loss of smell is often overlooked by Parkinson’s patients, warned the charity The Michael J. Fox Foundation For Parkinson’s Research.

It may start years before the initial motor symptoms of the neurodegenerative condition.

It’s not exactly clear why Parkinson’s causes loss of smell, but it’s likely to be caused by clumps of proteins in the brain.

These lumps, which are characteristic of Parkinson’s, may inhibit the brain’s ability to differentiate between smells.

“Loss of sense of smell is a common but little-noticed symptom that may occur years before motor symptoms or a Parkinson’s diagnosis,” said the charity.

“Most people do not connect losing their sense of smell to a Parkinson’s diagnosis.

“After developing motor symptoms and talking to a doctor, however, they may recall that years or even decades earlier they had lost the ability to smell.

“This condition is called hyposmia and can impact quality of life — affecting taste and, in some cases, leading to weight loss.” 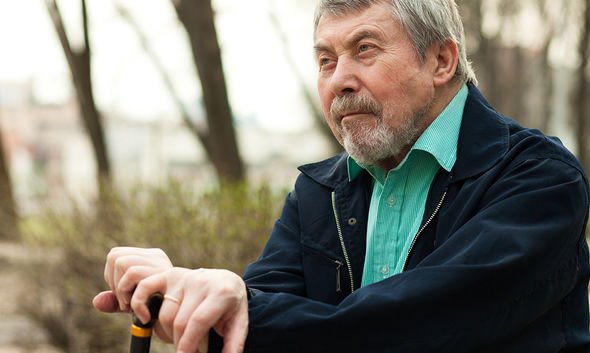 If you notice that you’ve lost your sense of smell, you should self-isolate during the coronavirus crisis.

Hyposmia has recently been confirmed as a symptom of COVID-19 in the UK.

But, the symptom could also be caused by a cold, hay fever, or even growths in your nose.

Your sense of smell is likely to go back to normal within a few weeks or months, added the NHS.

Other common signs of Parkinson’s disease include tremors, slow movement, and muscle stiffness.

Tremors usually start in the hand or the arm, and are more likely to occur when the arm is relaxed.

There are about 127,000 people in the UK with Parkinson’s disease – the equivalent to about one in 500 people.